Randon back for a full season with Team HARD. Racing 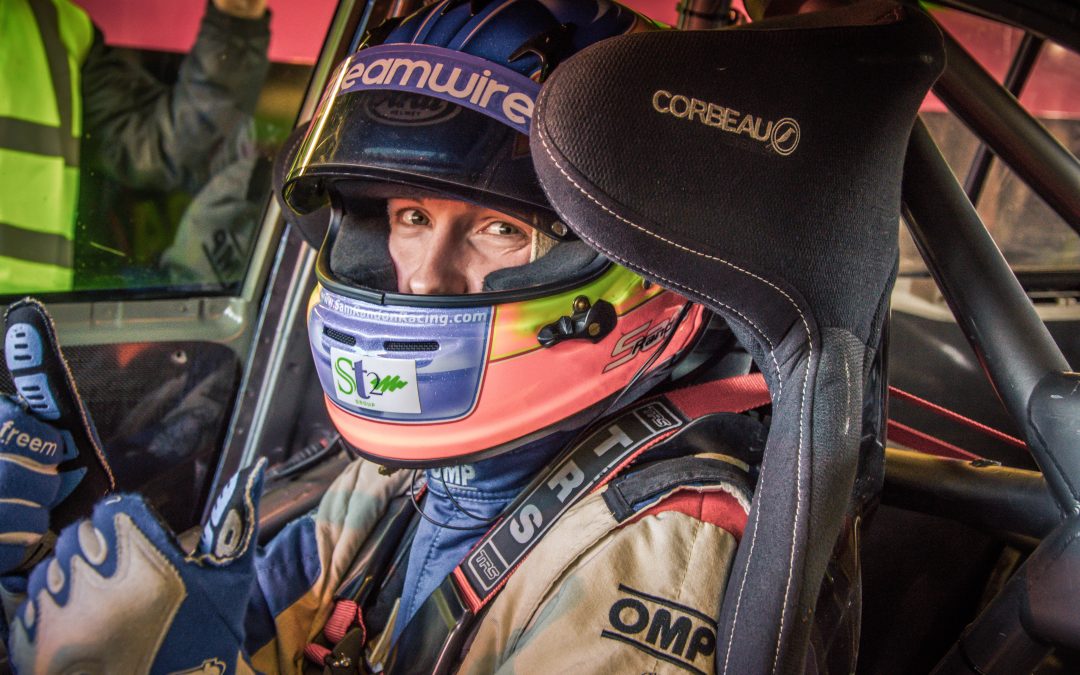 Sam Randon (23) has committed his future to Team HARD. Racing for the foreseeable future with both parties currently assessing their options with regards to which series the Ashbourne racer will compete in for 2019.

Randon took part in multiple Britcar races in 2018 which saw him race in both a Ginetta GT4 and a 2016 Toyota Avensis touring car.

Randon is excited to work with the Kent based outfit for a complete season in 2019. “It was an easy decision to sign up with Team HARD for 2019 after such a successful few races with them last season. Despite the number of drivers and cars he manages, Tony has a genuine interest in me as a driver and the team has a real family feel to it.

“I worked with a few different crews last year in Team HARD and they all love their racing and are really dedicated to turning out the cars in the best possible way to win. Winning is clearly important to Team HARD and I want to be part of that.”

Tony is delighted that Sam (Randon) has committed to Team HARD despite not finalising which series he will enter in 2019.

“Sam has been on our radar for the last couple of years and I was pleased when we managed to get him in the car last season. Sam has so much raw talent which he demonstrated in 2018 by excelling in both our Ginetta GT4 and Toyota touring car.

Sam’s commitment to the team just shows the respect and reputation we are gaining as a team in the UK. We see all of our team members, both staff and drivers, as part of the HARD family and Sam bought into our values from the off. It’s very satisfying for us.”

Entering it’s 5th year, Team HARD. Racing is due to expand to more than 14 championships in 2019. It’s this scope that allows the team to sign drivers without them committing to a championship at the same time. Sam and the team are currently assessing which one of these championships will help springboard the 23-year olds career in 2019.