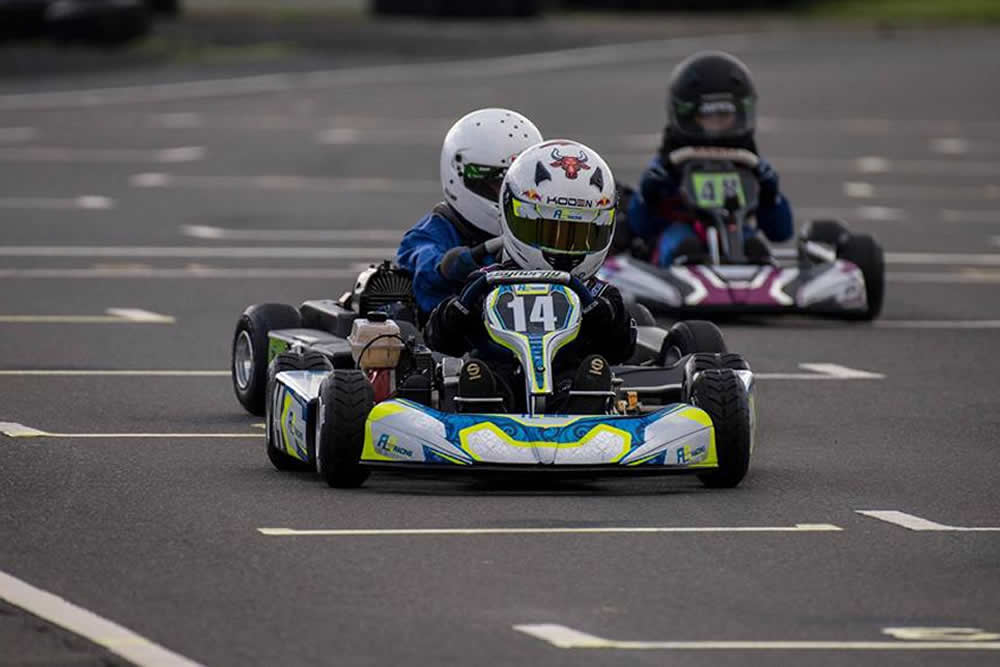 The all new Stilp HARD. Academy is continuing to receive a fantastic response, with lots of plans for what promises to be a very exciting 2018! We are very pleased to announce the signing of Ralphie Reeves from Basingstoke, who at just five years old is already making a name for himself in the karting world, recently finishing 2nd overall in the UK Kart Championship at Shenington, competing against 6-8 year olds. Ralphie has already impressed us with his natural speed and talent, and as he moves up to a new category for this year will benefit from the additional support the academy can provide as he develops as a driver in the years to come.

Ralphie’s father Russell had this to say, ‘As a father I am so proud of my son and what a natural he is, he really took to it without much coaching and continues to improve each time we are out. He really is a little star in the making and is drawing some serious interest and I can’t wait to see what the future holds for him, I will be with him every step of the way. Starting early and achieving so much already is a great taster of what’s to come, and we want him to go all the way with Team HARD!’

Team owner Tony Gilham added, ‘This is a very exciting time for all of us at Team HARD. Ralphie really stood out for us, not only as the youngest driver signed to the Stilp HARD Academy, but also with the social media following that he and his father Russell are already working on. We’re over the moon to be able to help Ralphie with his journey up the motorsport ladder, building a strong relationship to give him stability later on in his career. We feel there isn’t enough support for our young stars, and are fortunate to be able to give this with the new academy. 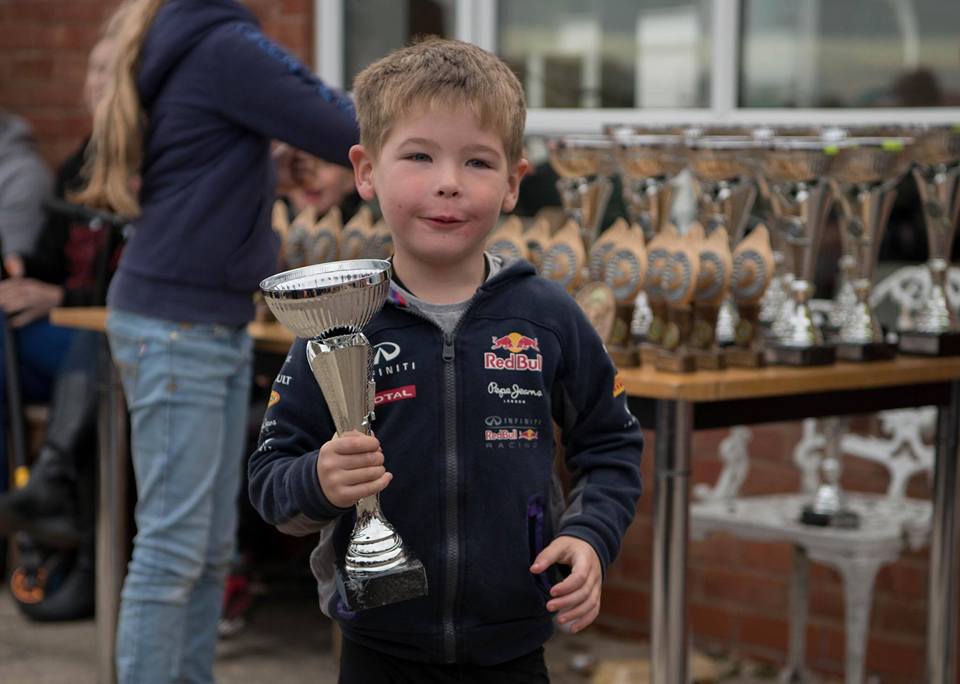