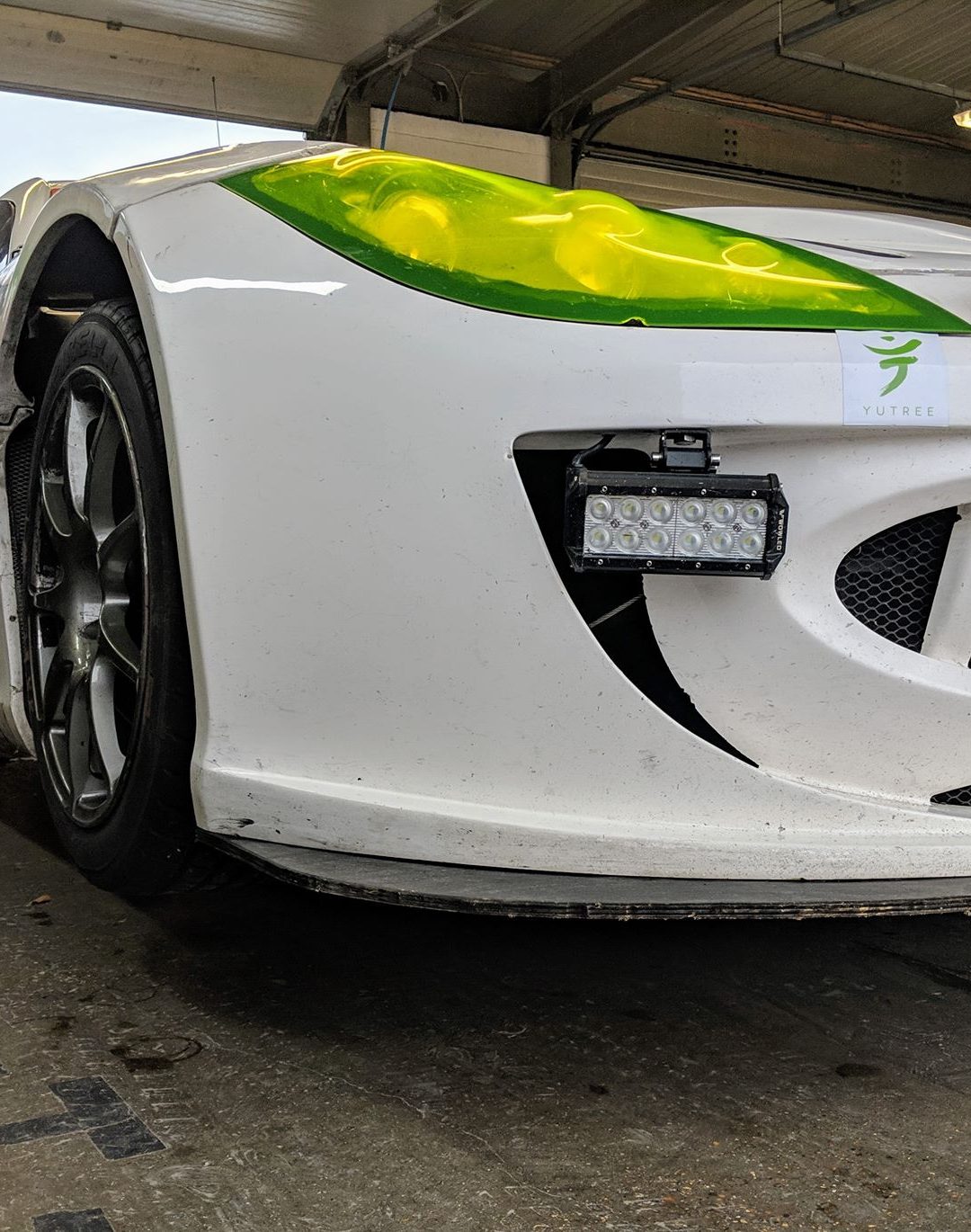 Ryan Harper-Ellam joins Team Hard in their Britcar campaign at the season finale this weekend at Brands Hatch. The current Radical racer joins the championship for its showpiece event, it’s ‘into the night race’. On both Saturday and Sunday, the Britcar championship will race from dusk and into the night in a 50-minute race on Saturday and a 2 hour race on Sunday offering a unique challenge for spectators, drivers and teams alike.

The GT manager at Team HARD, Peter Farrow, is looking forward to the weekend. “As a team manager I relish unique weekends such as this. We’ve got creative with the cars by adding glow in the dark stickers and extra lights to put on a show for the fans in attendance this weekend. I’m also delighted to have Ryan onboard, especially after seeing his domination on the Brands Hatch Indy circuit last weekend. We honestly believe he can help our title charge despite lack of seat time in the #285 Ginetta G55.”

Ryan is hoping to continue where he left off last weekend at Brands Hatch “I’m really excited for the opportunity to race with Team Hard in the Britcar finale this weekend. It’ll be my first race in a GT car so I’m looking forward to seeing how I get on. Obviously, the aim is to be at the front but mainly it will be a huge learning experience. Having taken two wins, two pole positions and 2 fastest laps at Brands Indy last weekend in the Radical I hope to continue my good form this weekend!”

With the title still all to play for, come down to Brands Hatch this Saturday and Sunday to witness a rare motorsport spectacle in the UK, night racing.