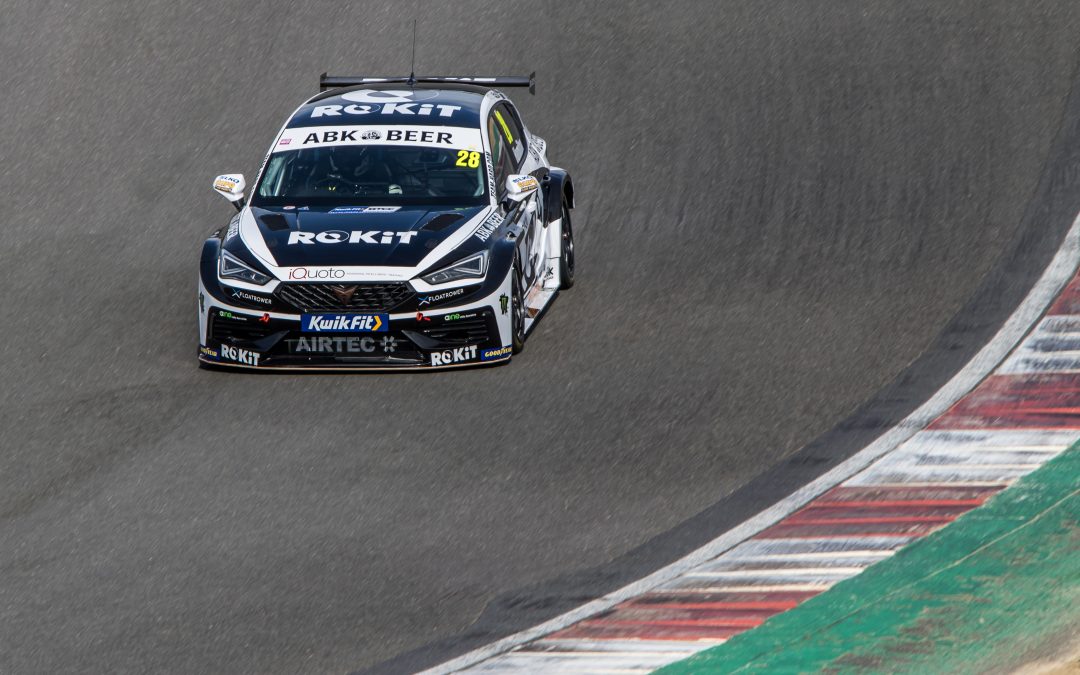 Hear what our drivers had to say about their first time out testing in the CUPRA’s today.

Nicolas Hamilton: “Today was a very big day for the team and a huge day for me getting in my new car for the first time. I would say it was a little bit frustrating today like it has been with every new car that I’ve jumped into. I always have to fiddle with different modifications and the seat. When you do a sit fit and you’re sitting in a car that’s not moving, you feel good and comfortable. Then, when you get out on track and you’re going through all the motions and G-forces, you may notice some changes in comfort and my legs were affected quite a lot. Due to that we had to make a number of changes to the car such as moving the seat and the peddles move further back which was a bit of a pain.

“However, we got a good run in on the first session after lunch and on the 15 to 20 laps we did, I would say the car felt great. It just doesn’t feel like my own in terms of the seat yet as I’m not one hundred percent comfortable. At the end of that run, we also had a little issue with the power steering which unfortunately persisted into the last run of the day and I didn’t make it out, however this issue is easily fixed.

“I would say from the 15 to 20 laps that I did in the middle of the day that the car was amazing. It felt so different to the VW, its just a bit of a shame that it always takes time for my legs to feel comfortable.

“Its back to the drawing board I would say for a few modifications and my seat fitting but next time we’re out I should be comfortable and ready to go. From the team’s point of view, they’ve done a fantastic job. The car ran faultlessly with only a minor power steering issue which is going to happen on a shakedown. The car felt great and hopefully we will get to the bottom of this seat issue which is mainly down to my condition and we’ll go from there. All in all, I’m very happy with the team and the car!” 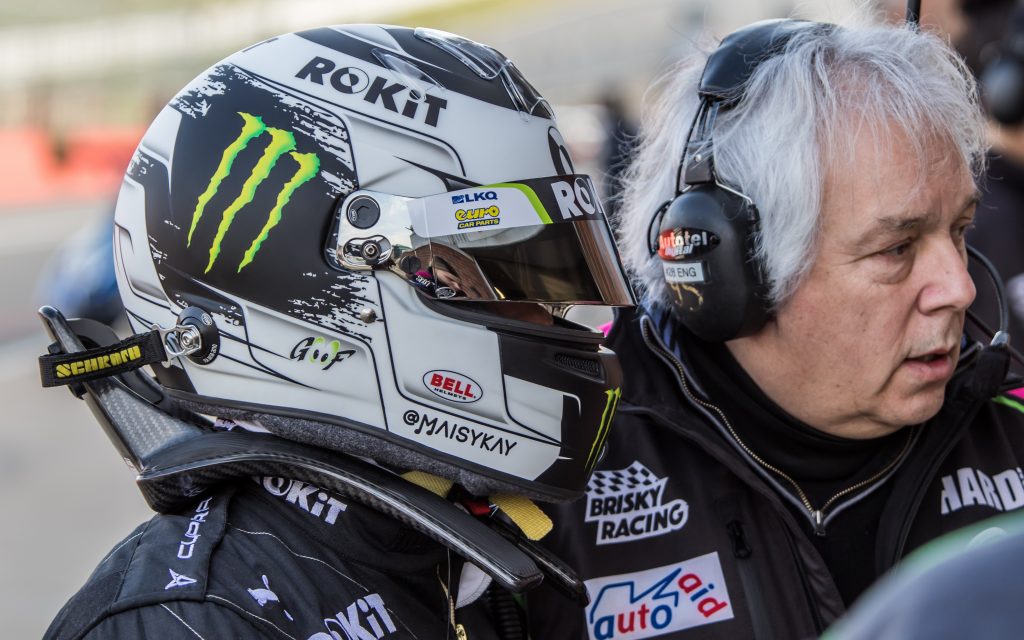 Jack Goff: “It’s the end of my first ever day in the brand new CUPRA Leon and it was really positive. Obviously, it was meant to be a bit of an extended shakedown but it turned out to be a full testing programme in the afternoon. Testament to the boys and girls at Team HARD., they’ve built a car that was reliable straight out of the back of the truck. It is a huge positive to tick off that reliability factor straight away.

There are a few bits I need to change to suit me inside the car but it ran faultlessly all day so that’s a massive tick. We’ve been working through a few set-up changes this afternoon and we’ve ended the day somewhere near so that’s another positive. It’s looking really good and hopefully we can keep progressing. This team had come a long way since I returned in 2019 and I can’t wait to see what the 2021 season brings.”

Overall, the team have had a positive few days testing the new CUPRA Leon with some great feedback from all four drivers. Catch the CUPRA’s in action on track at Thruxton on the 8th May for the first round of the BTCC live on ITV4. 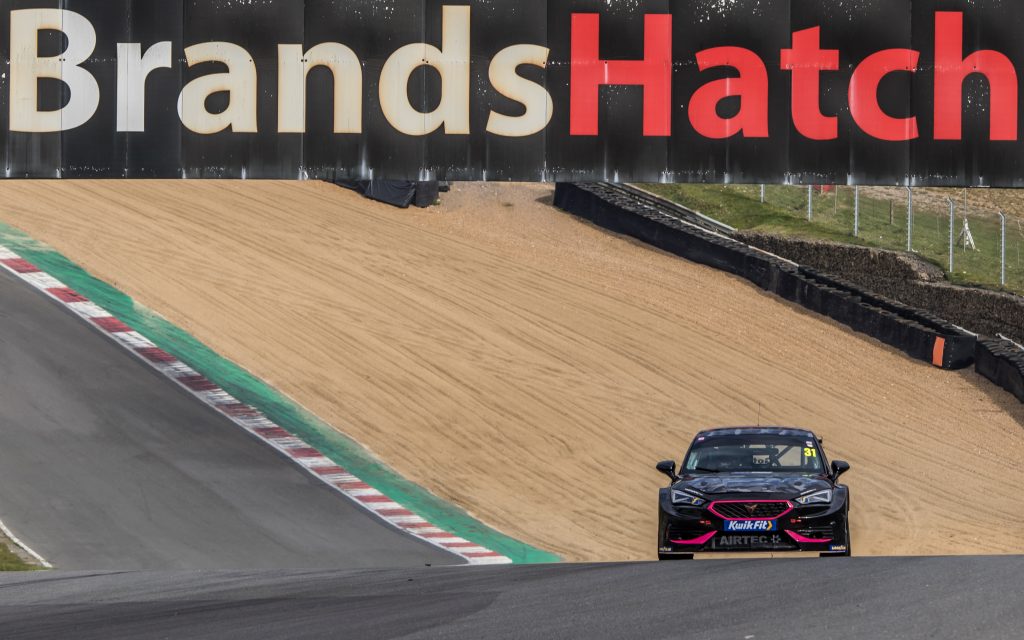