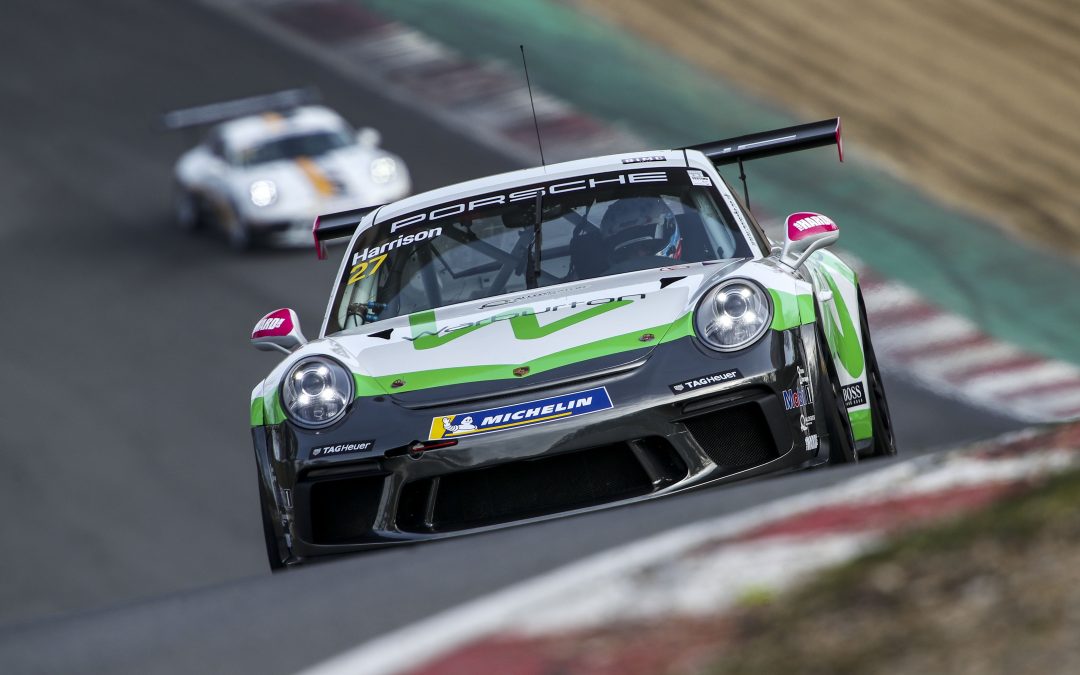 Today marked the teams first media day of the season with the Porsche Carrera Cup GB team in action to make its official debut in the series. Both drivers were in action for 2021 with last season’s Mini Challenge UK champion Nathan Harrison taking to the wheel of the Warburtons backed 911 in the Pro-Am category and Josh Stanton driving the black Evolution car in the Am class.

The pair have made the switch from the Mini Challenge UK series and both are making their rear-wheel drive debuts this season.

Harrison commented. “Today has been great. In the Mini Challenge we didn’t actually do a media day, so it was nice to get the car in front of a camera for the photoshoots and is just another way to reward my sponsors for coming on board for this new challenge.

“After that there were a few test sessions and the times kept tumbling which is a good sign. At the minute it Is only third time in the car, so every session is a learning activity for me. I’m not used to rear-wheel drive just yet after competing in front-wheel drive up to this point, but we will keep chipping away at it and like I said it is a new challenge for myself and Team HARD. this year so it’s a challenge I’m looking forward taking on.” 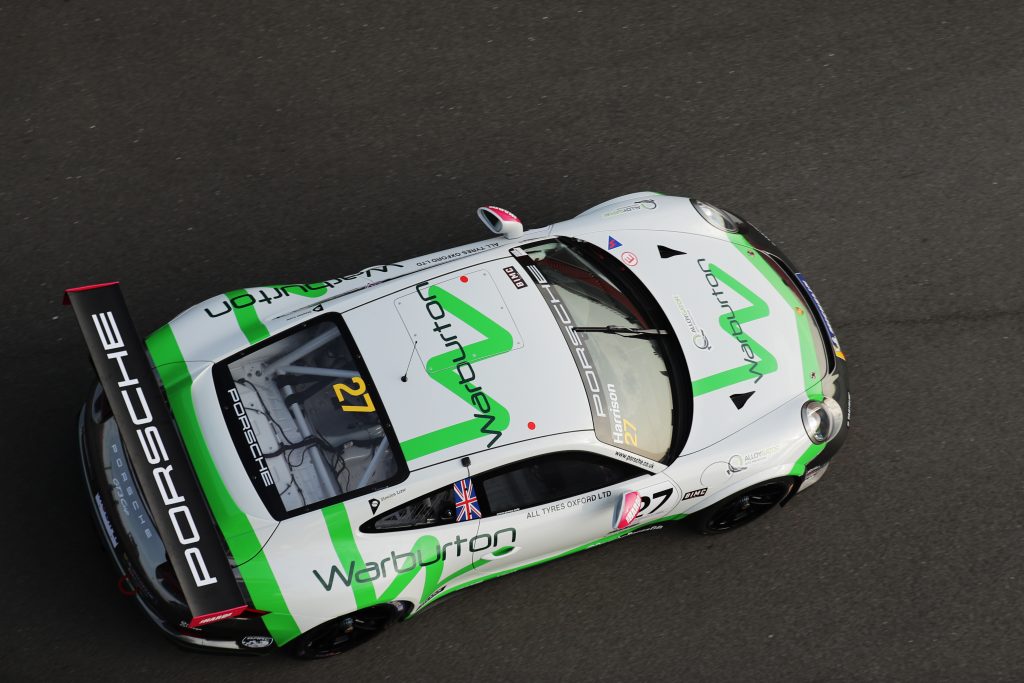 Stanton commented. “We had a couple of test sessions this morning which really acted as a shakedown followed by media tracking shots which is something I’ve not done before, but it was a good experience.

“We had good running in the first session, getting used to the car and back into the swing of things and then pushing on and putting some new tyres on the car towards the end of the day. It was a good day for developing myself as a driver by looking at the data closely with Nathan to see how we can improve the car and ourselves to slowly progress lap time wise to better understand the car.

“The Mini I raced in last season couldn’t be any further away from the Porsche 911 GT3 Cup car with one being front-wheel drive and the other rear. The Porsche is a very fast race car which requires a very different driving approach than the Mini; you need to be much smoother on the throttle. It’s a big transition for myself and Nathan but the team are doing a great job in helping us adjust so onwards and upwards!” 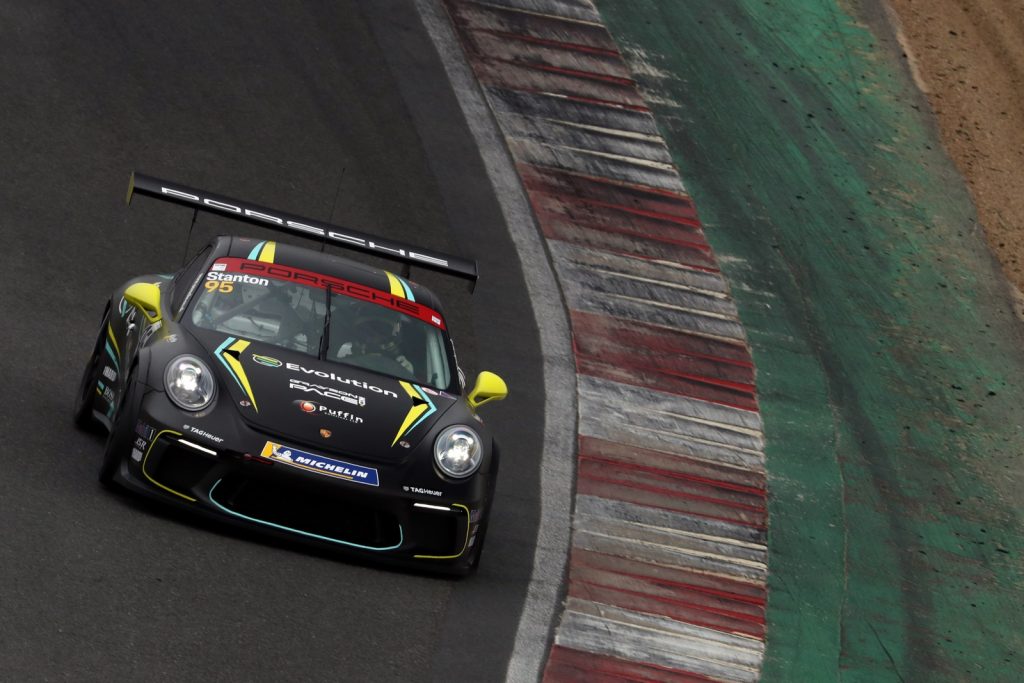 Managing Director Tony Gilham commented. “It’s great to be in the Porsche Carrera Cup GB and for me personally it holds many special memories after competing in the series for a number of years. The guys and girls at Team HARD. HQ have done a great job getting these cars ready and they are looking great!

“The cars ran faultlessly and that’s all we can ask from the team so big kudos for them. Now it’s time to continue our testing programme as we gear up towards the season opener at Snetterton in June.”