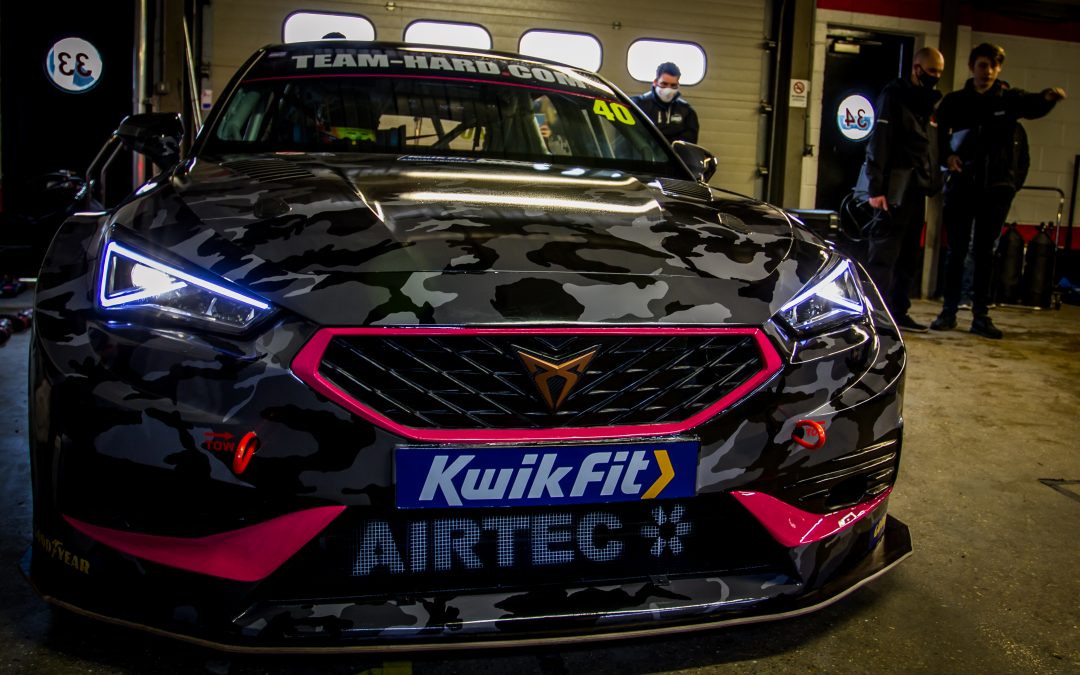 Today (Tuesday 23rd March 2021) was the first official shakedown of Team HARD. Racing’s brand new CUPRA Leon for the 2021 Kwik Fit British Touring Car Championship (BTCC) at Brands Hatch. The team announced back in September 2020 that they were building four CUPRA Leon’s for the 2021 BTCC season which kicks off on the 9th May at Thruxton.

Hear what two of our CUPRA drivers had to say about their first day of testing in the team’s new cars.

Glynn Geddie: “Today was a good day. We really wanted to just use it to get the cars running and to get used to them and we ended up getting a little bit of testing in there as well which was beneficial. Credit to the guys at Team HARD., the car ran seamlessly.

“All four of us were here today for the first time and everyone gets along really well. I am excited to see how Jack and Nic get on when testing tomorrow. I think the real test will be when there are all four cars on the track, and we can collect the data from everybody and try a lot of different things to maximise performance. The car was responsive to the changes we made today which was positive and I’m looking forward to getting out again next time.

“Although Brands isn’t the most exciting track in the world for me personally, it provides good, close racing and today’s performance straight out the box was a good bench-mark. I can’t wait to see how we go at a bigger track”. 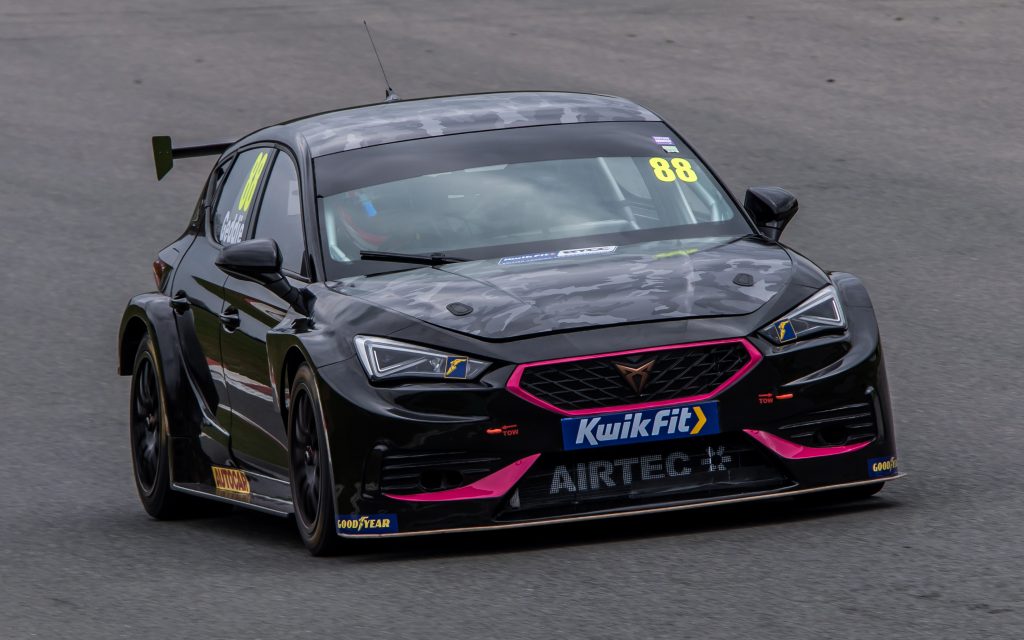 Aron Taylor-Smith: “Today was really exciting. Day 1 of testing is always more of a shake-down where we see if the cars run properly. You have to remember that the car hasn’t done a lot of driving until this point. Even to finish today with areas to work on around set up is a very good place to be. To me, we are not a million miles away already. The chassis feels good and there are only one or two easy improvements to make. I know it will be a very quick piece of kit.

“It’s feels weird being back at the BTCC but I’ve settled in really quickly. I did think it would take me a few more days and to already be on the pace is good. Just getting back into a touring car is really nice, I love driving them because they’re on the edge everywhere and it just feels good. It’s funny because I have carried across different skills such as braking techniques from when I last did GT’s and from when I did touring cars before. I never used to do that and now it seems to be benefitting this car. It feels like a homecoming. I thought it would take me longer to get into the pace of it for sure. I’m really excited for what’s to come”.

Tomorrow the team return to the track at Brands with Jack Goff and Nic Hamilton driving the CUPRA’s for the second test day of the season. 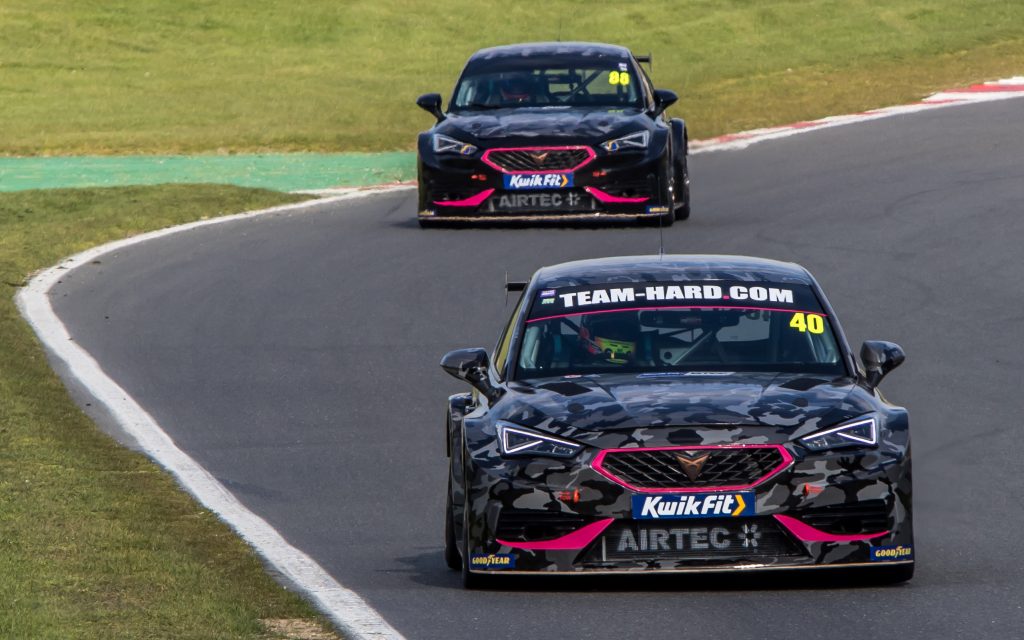