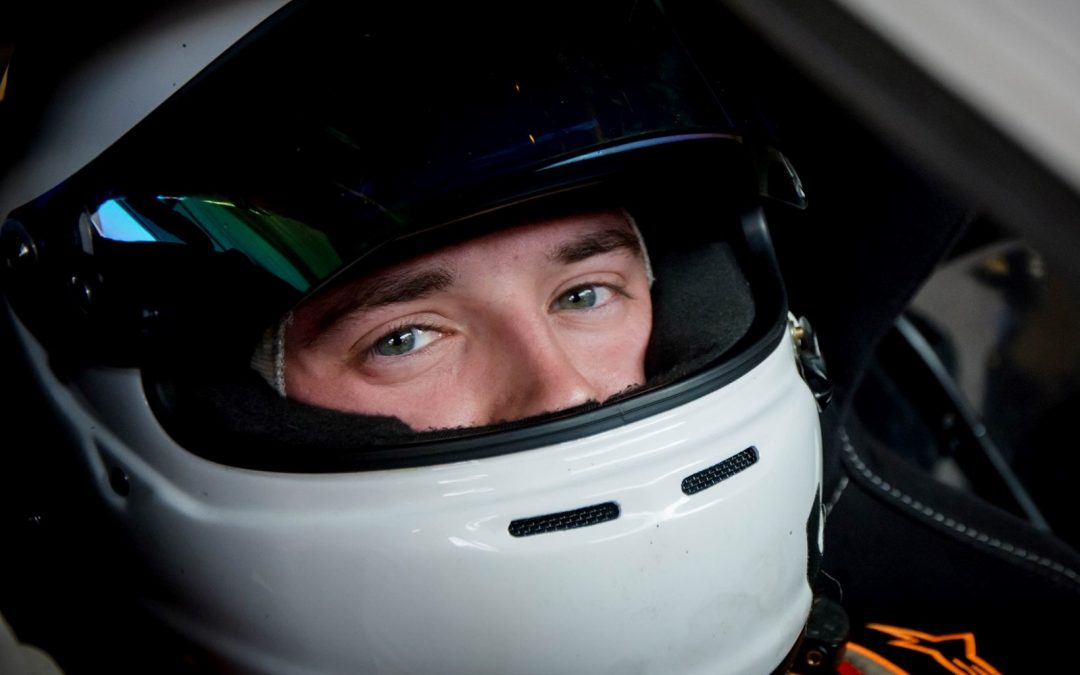 We can confirm today that GT Cup star Kris Prosser will step up to the Millers Oil Ginetta GT4 Supercup series for the remaining two rounds of the season. Prosser, who has been prominent in the teams GT Cup success this season and will be taking part in the Millers Oils Ginetta GT4 Supercup which is part of the British Touring Car Championship (BTCC) support package.

Tony Gilham, Managing Director of Team HARD. Racing is delighted to see Prosser move over to the Supercup after seeing his progression with the team this season. “It’s great to have Kris (Prosser) representing us in the Supercup at Silverstone and Brands Hatch. He’s been a key figure in our GT Cup campaign this season both on and off track, providing great speed on it and valuable engineering advice off it. We both think it’s time to step up to the Ginetta Supercup now Kris has got to grips with the Ginetta, a car that was new to him at the beginning of the season.”

Team HARD. Racing are no strangers to the championship, with multiple driver having already run with the team in the series this season. Two of the teams current BTCC drivers; Carl Boardley and Michael Crees also competed  in the championship in 2018 with the later claiming the AM title.

Prosser is relishing the chance of testing his skills against the established Supercup runners. “After a great successful streak of GT Cup races, it’s time to step up. I’ve been watching the Supercup closely and have seen some super competitive racing. GT Cup provides some great wheel to wheel racing with different manufacturers but often you find different cars have different advantages such as more power, aero or weight differences. Everyone is on equal terms with Supercup and that is a challenge I am relishing.

I can’t thank Team HARD. Racing enough for giving me this opportunity as it will be the highest level of racing I’ve done so far in my career. There is lots of work to do as the Supercup run on Michelin tyres which are much softer than what I am used to.”

Joining the Supercup paddock will be a great opportunity to race against established drivers with close wheel to wheel racing and I can’t wait to get started!”

Prosser’s transition to the Millers Oil Ginetta GT4 Supercup highlights the career progression that is available at Team HARD. Racing who provide a clear path for drivers to reach the top levels of Motorsport in the United Kingdom. Prosser will debut in the series at Silverstone over the weekend of the 28th-29th September on the national circuit which is televised live on ITV4.