Promising day for Team HARD. and Hill at Snetterton test 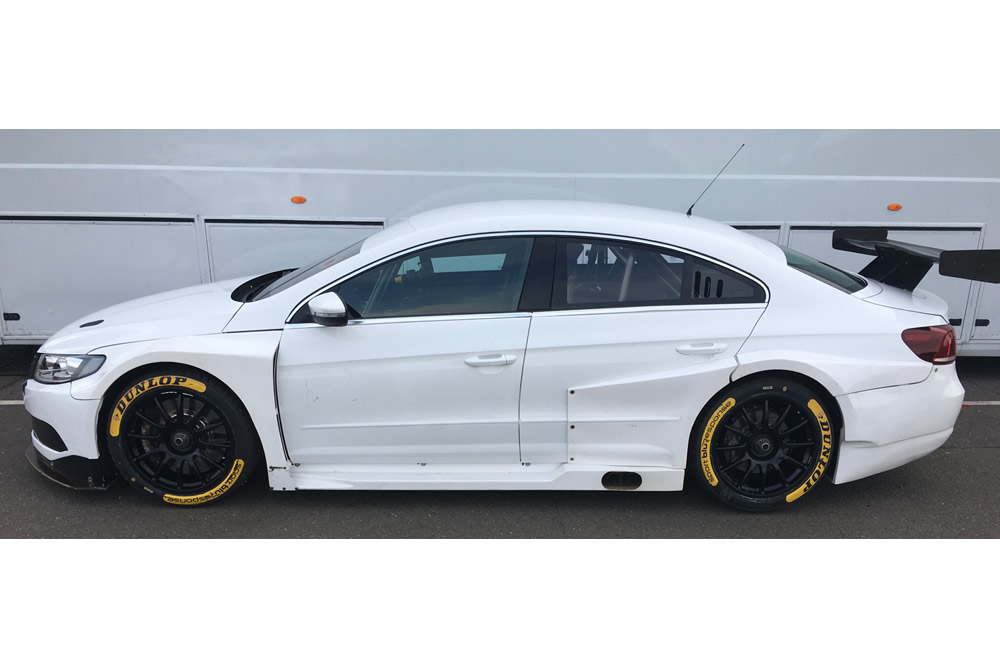 After his first day driving the 2018 Edition Trade Price Cars with Brisky Racing VW CC at Snetterton today, BRDC Rising Star Jake Hill described the car as ‘better in every way’ compared to his 2017 machine.

‘It’s been a massive learning curve, but the car felt great straight away, we had a few teething troubles which is normal, but the balance and most importantly the performance of the car was incredible. Working with our engineers Geoff (Kingston) and Phil (Overall) has been amazing – they got me thinking about how to get the most out of the car and understanding how it works so quickly – already I can feel how much of a step forward we have made with the car, and how much Geoff and Phil will improve me, as well as the car.’

Hill completed several short runs, culminating with a late-afternoon run which was hampered by traffic but gave him and the team some all-important data on how the car was behaving.

“Considering it was basically a shake-down we got going very well – I’m extremely pleased with the work we’ve done. Delighted with Jake’s lap times today, and how the car is working – I can tell by the size of Jake’s grin just how happy he is with the car! said Kingston. 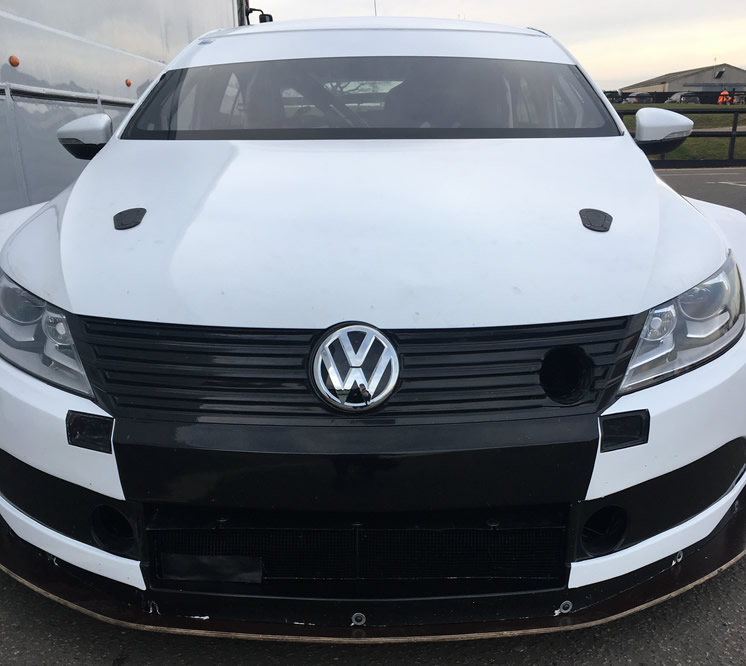 The team’s other drivers Michael Caine, Bobby Thompson and Mike Bushell also completed several runs and were working through various other programmes, all of which provided vital track time and useful data.

Team Principle Tony Gilham was delighted with what the team achieved ‘It’s the first time Jake and Michael’s cars have run, and only the second day for Mike (Bushell) and Bobby. We have had a massive development programme and I cannot tell you how impressed I am by the work that Jamie and the guys at the workshop have done, and of course the design and engineering work that Geoff has delivered. Jake is our real benchmark having raced the car last year, so his pace and his feedback has been telling – already he has developed a strong relationship with Geoff, and crucially he is already happy with the changes made’

Expanding to four cars and with Kingston’s engineering input, Gilham feels confident that based on this early showing the team is in a very strong position for 2018.

“We have improved every season since we rejoined BTCC in 2015. Year-on-year the team and it’s partners have moved forward, and this year it’s the biggest step and biggest statement yet. We now have the drivers, engineers, technicians and partners to show what we really can do. It’s only testing I know, but I am SO excited about what today has shown us! smiled Gilham.

The team will test again tomorrow with all drivers except a flu-ridden Hill, and will then focus on preparing for the Dunlop MSA British Touring Car Championship Media Day at Donington Park on 27th March.

“We still have lots to do, but so far all the signs are very good. And the cars look fantastic too!