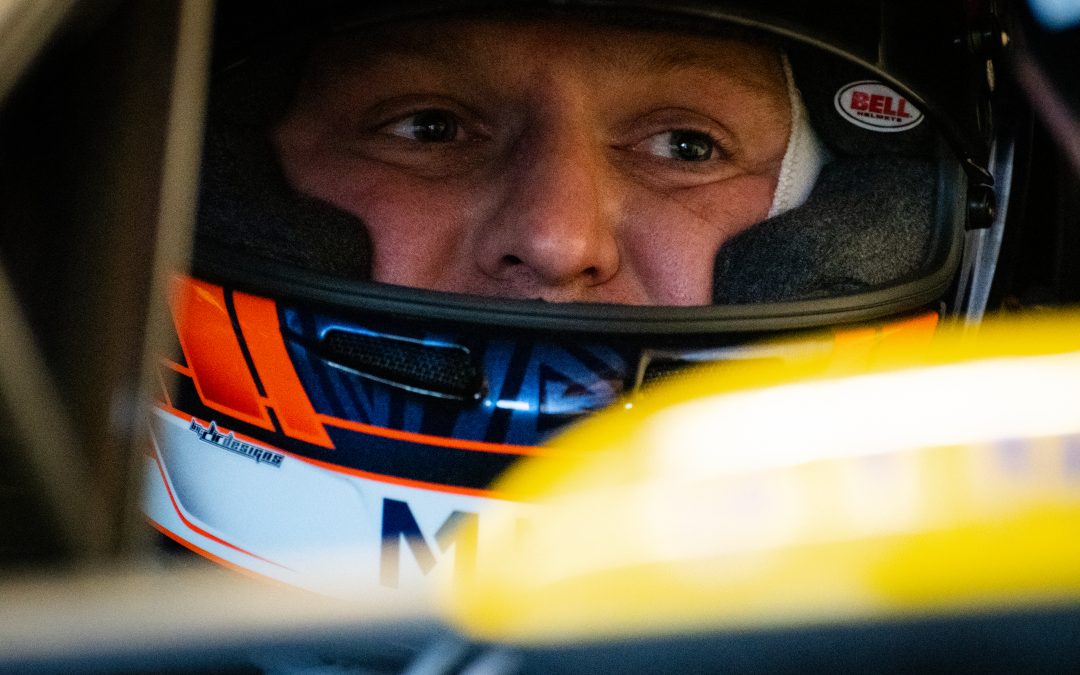 Current TCR UK driver and owner of Motus One Motorsport Will Powell will complete a full day of testing in Team HARD. Racing’s new CUPRA Leon Kwik Fit British Touring Car Championship car with support from Moorgate Finance as Powell looks at options for the 2022 season.

Powell will be using the CUPRA Leon recently vacated by Glynn Geddie who stepped away from the seat following the series previous round at Brands Hatch in June.

In line with current BTCC testing restrictions which forbids testing a current specification touring car at a circuit the series is yet to visit, Powell will be taking to Snetterton for his first BTCC experience.

Powell commented, “I’m really excited to be stepping into the newest touring car on the grid. The car clearly has potential and that was cemented at the previous round which saw Jack (Goff) take the cars first podium finish.

“This test is really just about me finding my feet as a race driver but also as a team owner as I start to look at plans for next season.

“I need to say a big thank you to our partner at Moorgate Finance who have supported me thus far and have helped get this opportunity across the line.”

Tony Gilham, Managing Director of Team HARD. Racing added. “We have been working with Will and Motus One for a little while now behind the scenes and it’s great that we are able to provide him with a touring car test during this mid-season downtime.

“Despite the test purely being a taster for Will, I’m sure there will be plenty of data we can take away from the day which will further the cars development as we look to kick on when the championship resumes at the end of the month.” 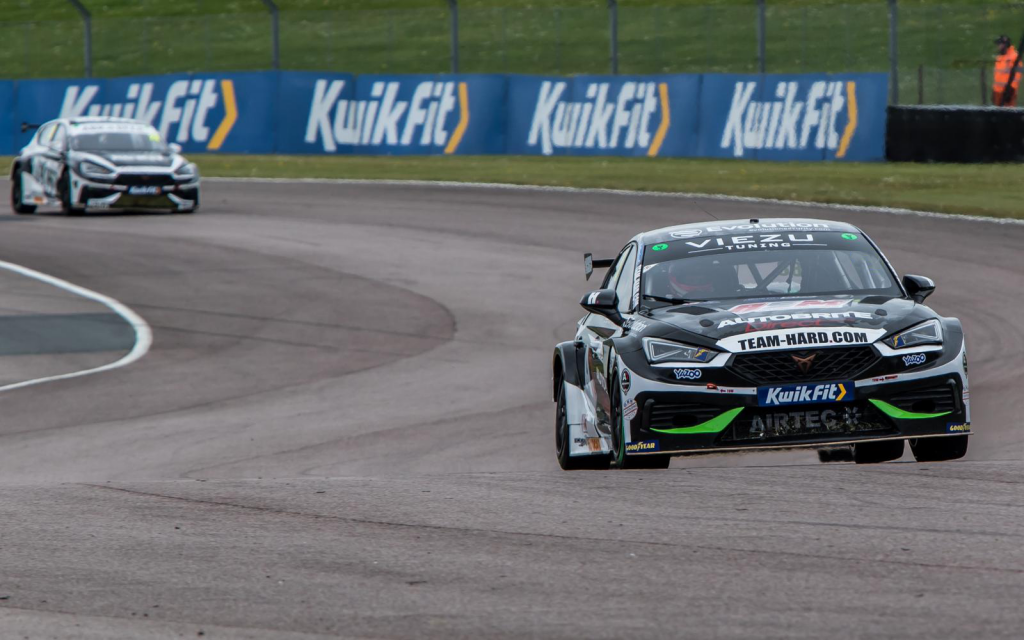