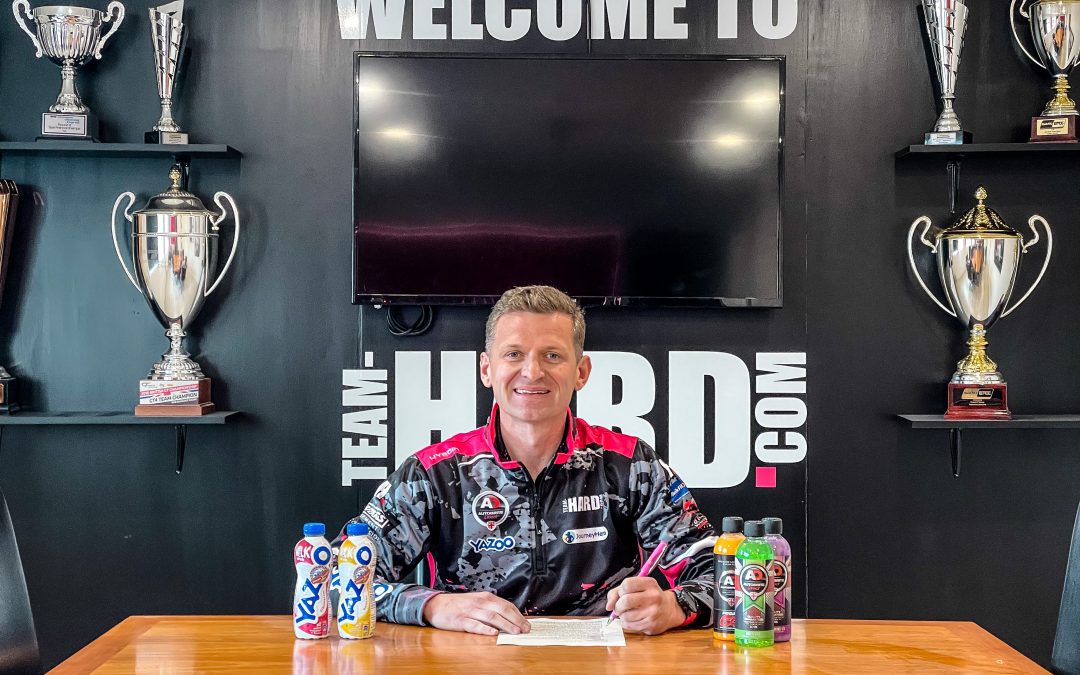 Will Powell has today (29 April) been confirmed as the fourth and final driver in Team HARD. Racings’ Cupra Leon line-up for the 2022 KwikFit British Touring Car Championship, as the 37-year-old makes his debut in the series.
Powell has raced in multiple UK championships spanning from single seaters to GT cars. He drove the Brabham BT62 Competition in the marque’s return to racing at Brands Hatch in 2019 before winning the British Endurance Series championship in a McLaren GT3 in 2021 and has competed in TCR.

Unlike most drivers on the grid, Powell is also the Managing Director of his own race team; named Motus One. Originally in 2016, Motus One was formed by Powell and operated as a motorsport marketing agency before in 2018, Motus One Racing was added to the Motus One group. 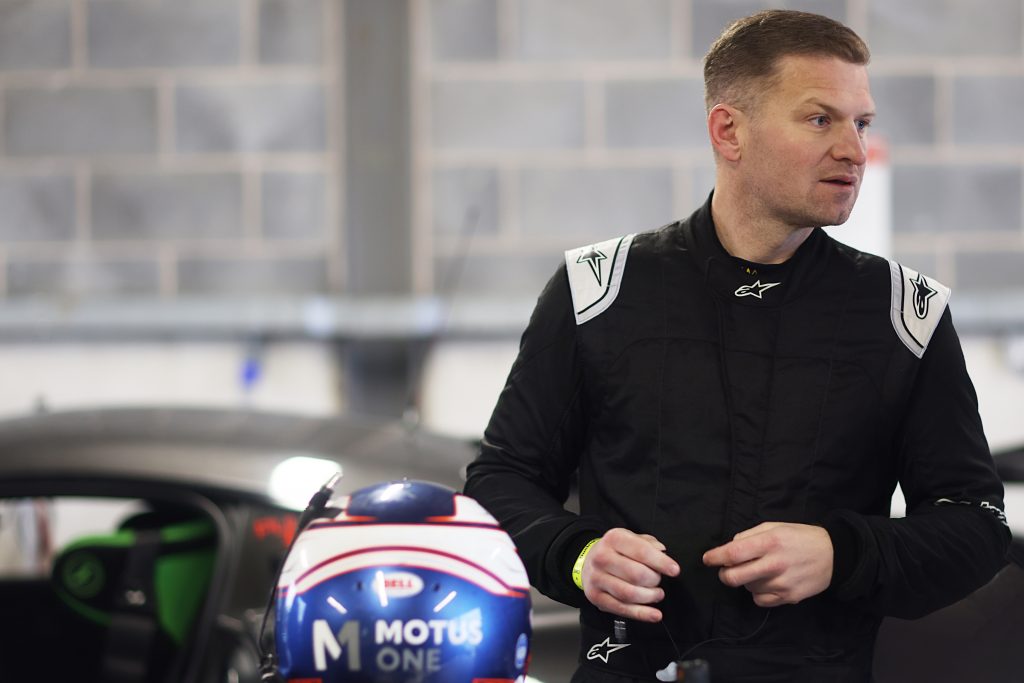 Powell is both a driver and the owner of Motus One Racing.

For the remainder of the 2022 BTCC season, Powell will pilot the second Autobrite Direct with JourneyHero entry alongside the current Jack Sears Trophy leader, Bobby Thompson. His car will be the number 20.

Will Powell, Driver of the Autobrite Direct with Journey Hero Cupra, said: “This is the realisation of a boyhood dream, going back to when we would skip school to camp out at Brands Hatch and watch the touring cars. I’d like to thank Tony Gilham and his family for the opportunity to make the dream a reality, along with our friends at Autobrite Direct, JourneyHero and all my partners at Motus One.

I think BTCC is the pinnacle of British motorsport and – despite unusual circumstances and little preparation – I’m over the moon to join the grid from race four at Brands Hatch. I don’t underestimate the scale of the challenge but I’m looking forward to racing with the best.” 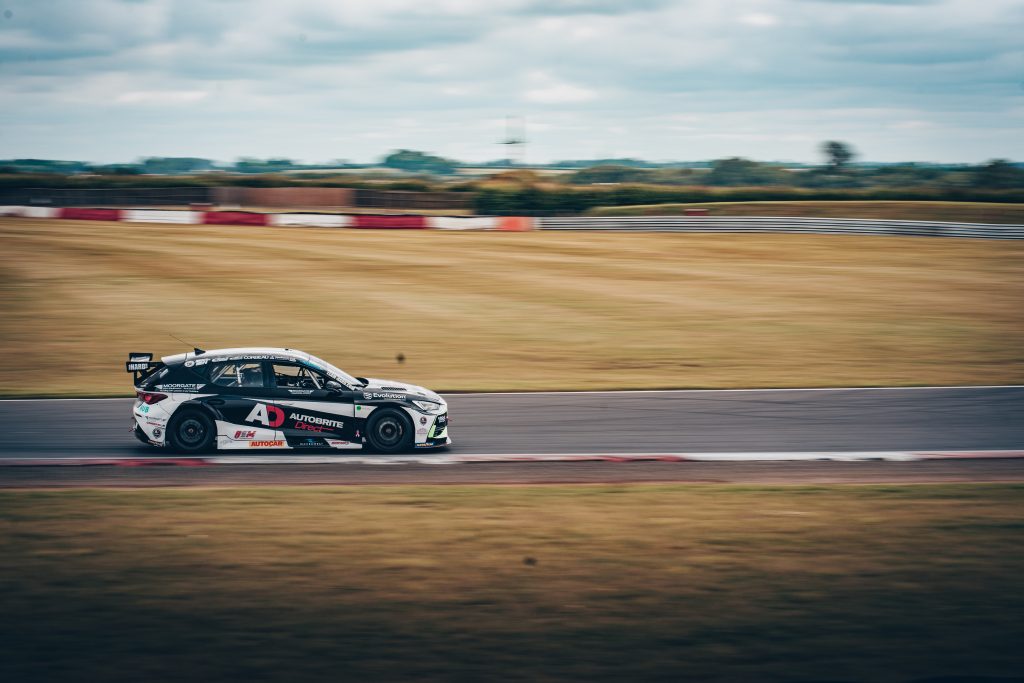 Powell tested the Cupra Leon in 2021 at Snetterton.

Tony Gilham, Managing Director of Team HARD. Racing added, “We have been working with Will and Motus One for a little while now including a successful test day in our Cupra last season so it’s great that we are able to get him onboard to fill our last seat for this season. Will is a great guy and has vast experience in motorsport both on and off the track which will really help accelerate his development in BTCC.

“Commercially this deal just makes sense for both parties. We both know each other well, the team know Will and vice-versa and coming into the season late, we wanted to find a driver that already has a relationship with both our staff and partners to build for the long-term.

“Some of the biggest names in motorsport are already working with Will including David Brabham, who mentors him in racing, so adding their knowledge and experience to our programme is a massive positive for everyone involved.”
You can learn more about Powell here and follow his story this season via @willpowellracing on Instagram.