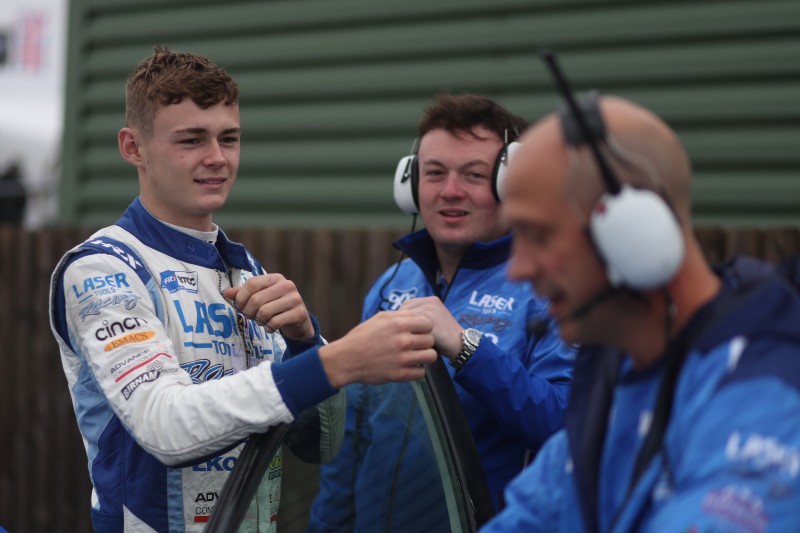 Team HARD. Racing are delighted to confirm that 2022 Kwik Fit British Touring Car Championship rookie, Dexter Patterson will race for the team in 2023. Patterson, raced under the Laser Tools sponsored Infiniti Q50 in his debut season, alongside fellow Scot Aiden Moffat but after a successful test in the Cupra in November, Patterson was excited to build on last season in newer machinery.

Next season will be 19 year-old Patterson’s first season in front-wheel drive machinery after competing in International F4 championships and the British F3 series before moving up to the UK’s premier Motorsport series, the BTCC in 2022.

The 2017 Junior World Karting champion is looking to build on his debut season in the BTCC which included three points finishes and a best qualifying of seventh at the season finale to mount a serious challenge on the Jack Sears Trophy which will be vacated by team-mate Bobby Thompson at the end of the forthcoming campaign. Patterson had his best qualifying and race result at Brands Hatch on the GP track.

Dexter Patterson, commented:
“I am really happy to be remaining in the BTCC for the 2023 season. I loved every second of last year and felt that my performances towards the end of the season showed everybody what I am capable of.

“Switching to the Cupra Leon was a no brainer for me after the test I completed in November, the car felt really positive and provided me with a baseline that I can work with over the winter to move up the field and challenge for the Jack Sears Trophy. Joining Bobby, who has previous experience in the car, is going to really help me settle into front-wheel drive machinery for the first time and I can’t wait to get out there and get more miles under my belt.

“A big thanks to Tony and everyone at Team HARD. Racing for believing in me, I’m looking forward to being integrated into the team and seeing what we can achieve together.” 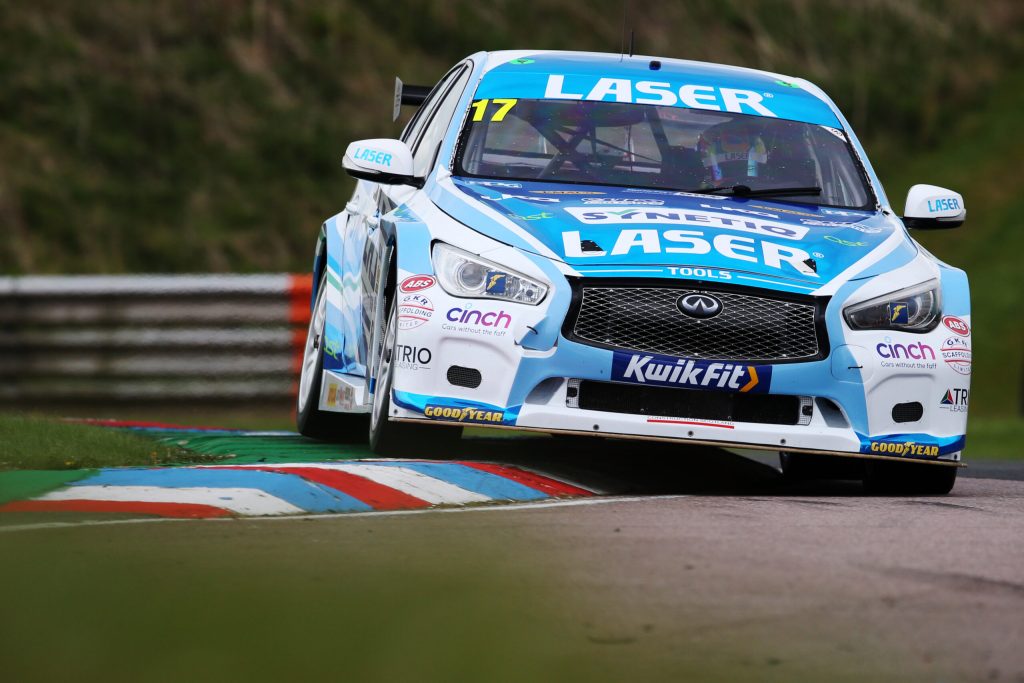 The 2022 season was Patterson’s debut season in the BTCC.

Tony Gilham, Team Owner of Team HARD. Racing, commented:
“What a delightful signing this is for the team. We worked with Dexter last season during his time in the Infiniti and he is such a down to earth and calm character but shows real speed and determination whilst at the wheel of a race car. He really took the fight to the more established drivers last season and we as a team really admired that.

“Dexter had a great test with us at Donington Park last month and despite his lack of experience in front-wheel drive machinery was on the pace from the off and really got to grips with the Cupra Leon. One of the many eye-catching moments on that day was his ability to quickly adapt to an unfamiliar car in tricky conditions to go quicker than he did earlier in the season at the wheel of the Infiniti.

“We are really starting to bring together a great driver line-up for 2023 which has a mix of experience and youth. I’m excited for the season ahead and I’m really pleased Dexter has chosen to join us on our journey.”