Oulton Park: Support Categories Round up 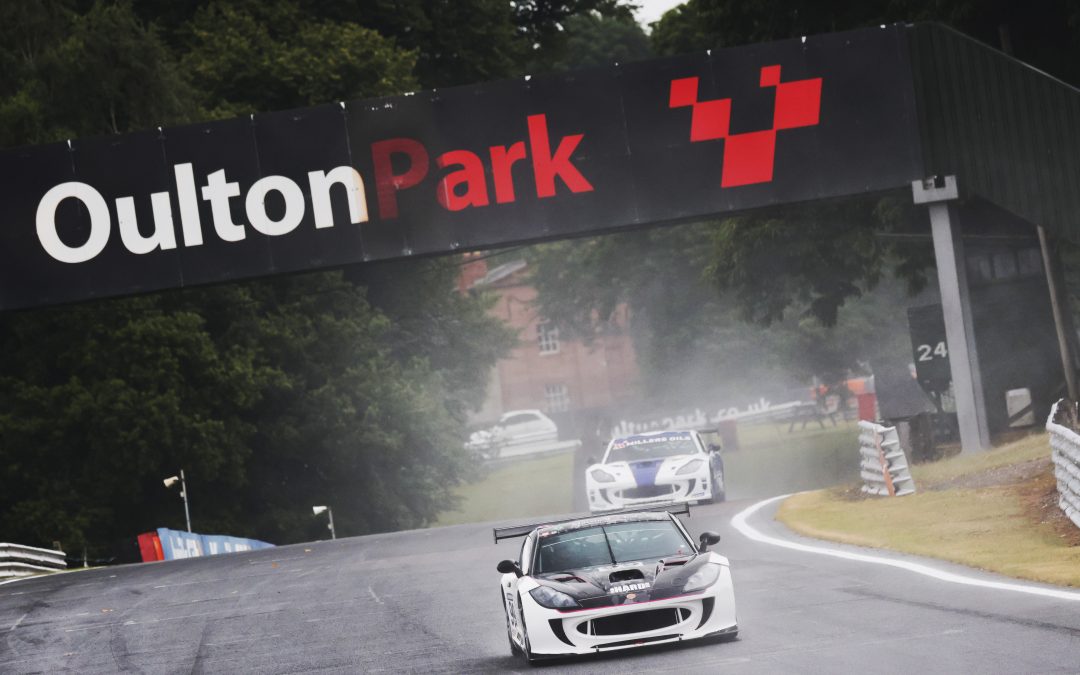 Josh Stanton: “That was a strong weekend for us overall. I achieved a P3 and a P2 in class and the pace was strong. We still have some learning to do, especially in the wet, but we’re progressing and that’s what matters!

“The team gave us a great car and I’m glad Nathan and I could bring home some trophies for them! A huge thanks to Evolution, Grayson Pace and Puffin solutions for their support! I can’t wait for Knockhill.” 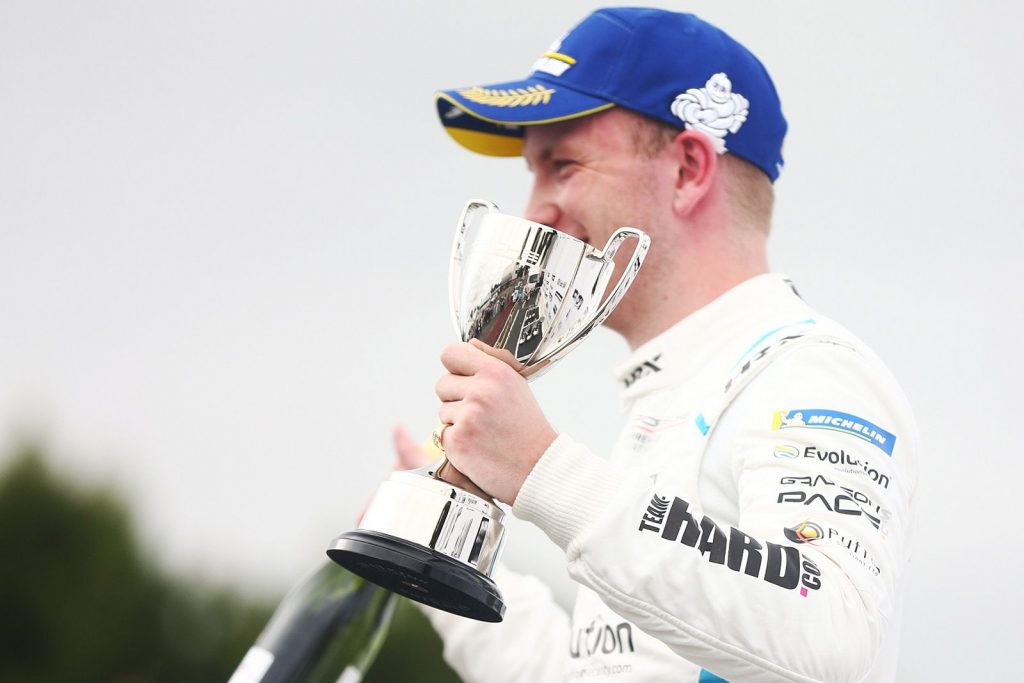 Nathan Harrison: “I believe myself and team HARD. have made a massive step in the right direction this weekend. The car was mega all day and we made progress. It was a very racey car, it did not go off and it was still like that towards the end of the races which was such a huge improvement and has given me that confidence to race now.

“I scored two P3’s in class. It was nice to be back on the podium and win points for the championship. Our next step now is to try and get that win which is a target for Knockhill. In race 1 on the Saturday, we completely messed the start up and nearly stalled the car which dropped us back to P17. We managed to fight our way back through to P12 and P3 in class which resulted in a good race in the end. The race on Sunday we had a good start and stayed in position but from there on it was a really difficult track to overtake on. Stanley was holding us up and I just couldn’t get around him. I believe if we could’ve got past him, we would have caught the others and perhaps tagged onto the back of the Pro’s because the pace was there, but unfortunately, we could just not show it because of Stanley defending.

“All round it was a good weekend and I’m thankful we had no damage. It was a freaky weekend for a lot of people with a lot of crashes, but we managed to stay out of trouble, keep clean and bag those points. It was such a massive team effort, and the team made an improvement with the truck, putting a new image on the truck and the awning which got loads of people talking about it. We are going in the right direction, learning the car more and hopefully soon will be fighting on the back of the pros. Next step: Try to get myself and team hard first win in the Pro Am Porsche GB.” 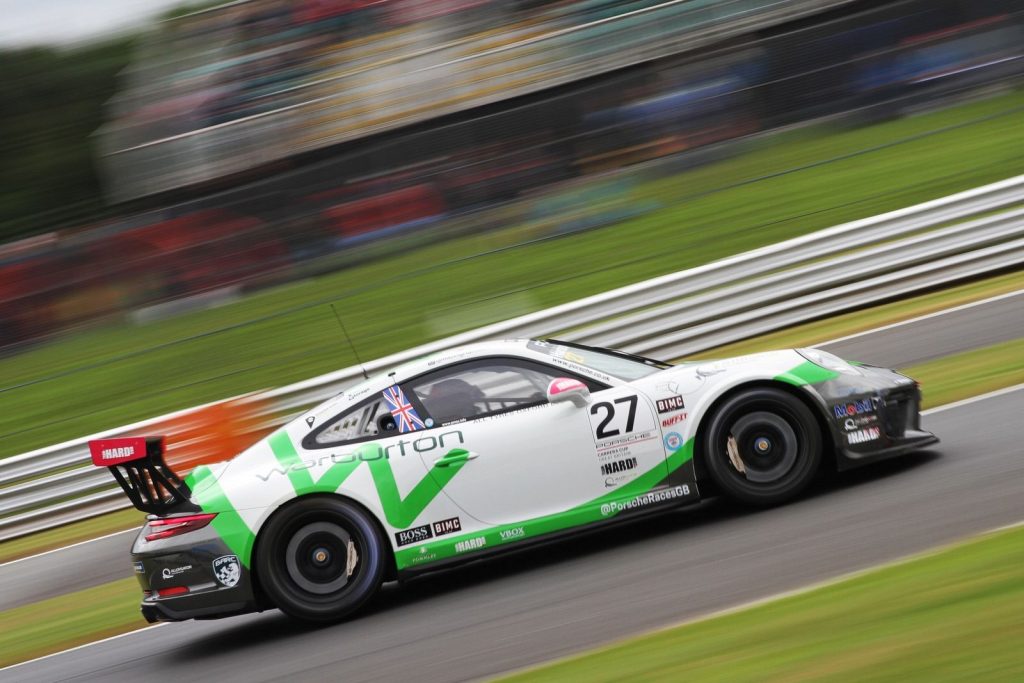 Kenan Dole: “This weekend really showed the up and down rollercoaster journey that motorsport is. Obviously coming off the back of a really good weekend at Brands Hatch to then having such a poor weekend at Oulton Park has been quite draining and challenging to say the least. However, I am looking forward to the next round at Knockhill and am expecting better results.”

Paul Taylor: “After a terrible Friday testing session with fuel pump and sensor issues, we managed to get the car sorted for qualifying. We decided after only limited track time to save the tyres for race days and qualified in P24.

“Race one was a staged progress with a braking issue and we finished in P20. The team did a mega job in getting the set up right and fixing the brake issues for race 2 where we made great progress and managed to get up to P16, but unfortunately then had a spin after braking early trying to avoid action from Gravet and ended up finishing last under a red flag. Overall, it was not a great weekend, bring on the next round!” 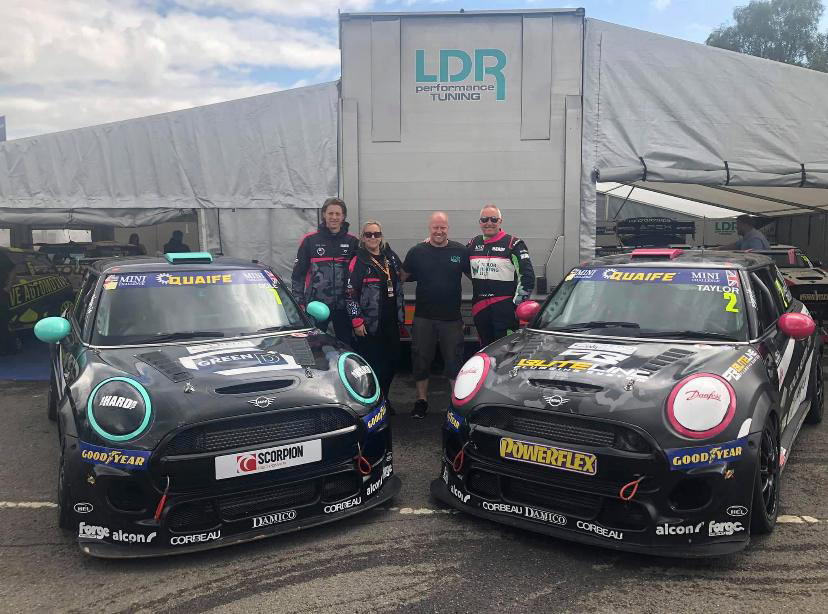 Joe Marshall: “The car ran faultlessly all weekend and the boys did a mega job with the set up which resulted in a P4 finish for race 2. In race 1, we had the pace but a little mistake on my part pushed me to the back of the grid, but we fought and I made my way through the pack into P9. Overall, it was a good weekend and a lot of positives came out of it which I can take into Knockhill.” 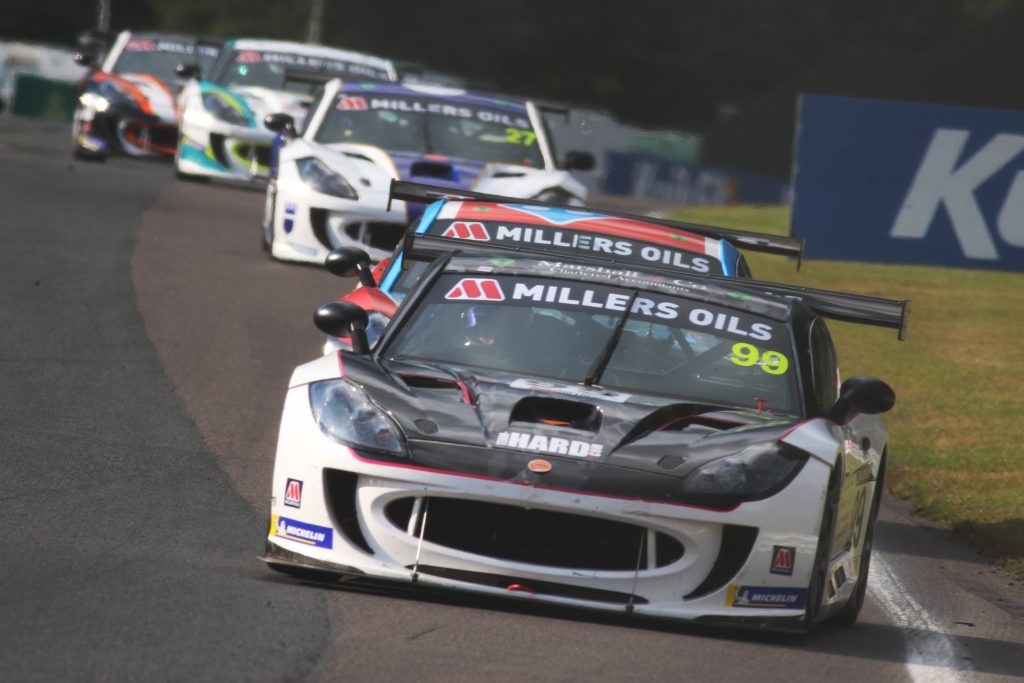 Seb Melrose: “It was a really tough weekend for me. I seemed to be struggling from the get go with pace around Oulton Park then a red flag in qualifying meant I couldn’t get out for my flying lap which meant I started from the back.

“In race 1, I had a crash on lap 2 which meant I had to retire. The team done a terrific job to rebuild the car ready for race 2 on the Sunday. Unfortunately, I had to start from the back again and with the car still not being right after it’s damage the previous day, it was a struggle. However, I managed to make my way up the field to P10 but during one of the battles I got hit wide and dropped 3 places. The learning curve was steep but with every race meeting I continue to learn more about the cars. Onwards and upwards to my home circuit at Knockhill in 2 weeks.” 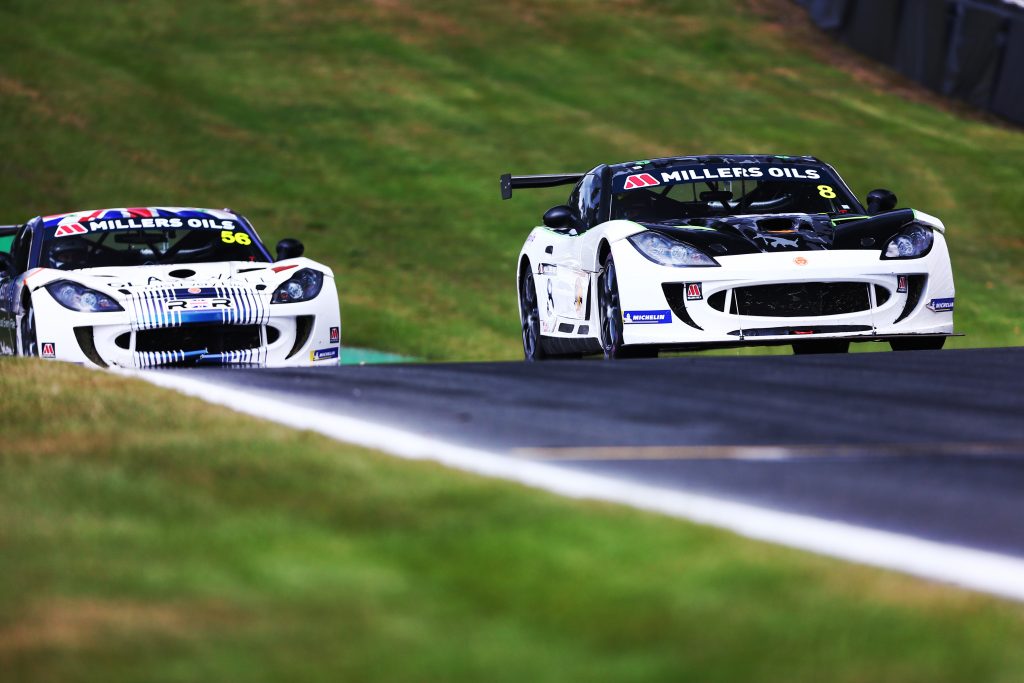