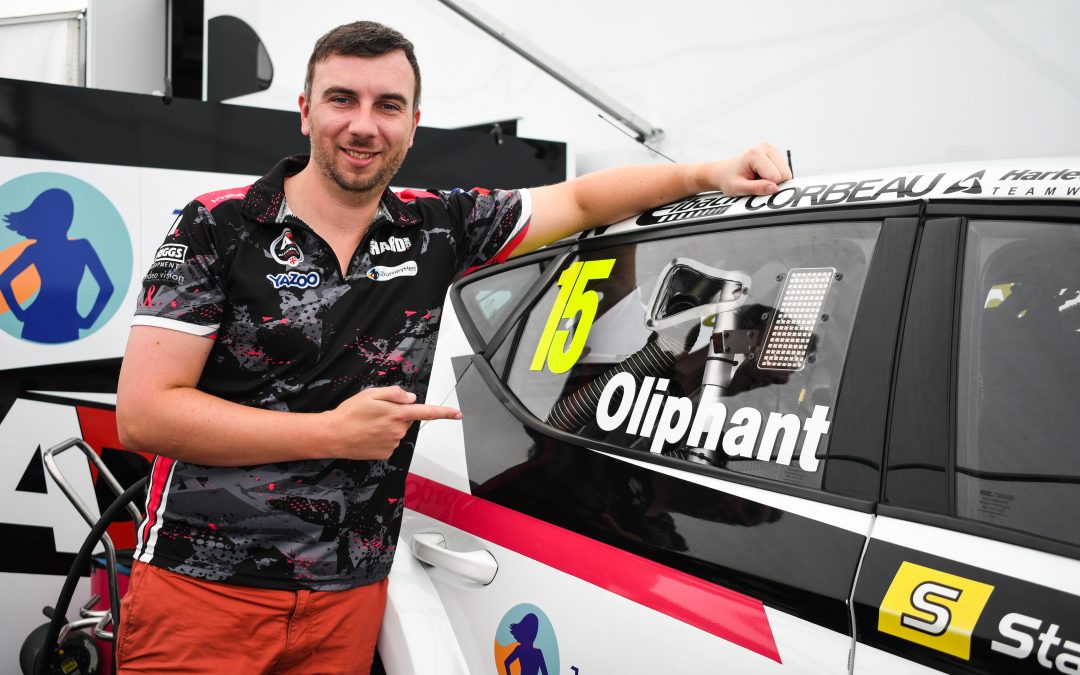 Tom Oliphant will replace Will Powell for this weekends Kwik-Fit British Touring Car Championship round at Thruxton, taking over the wheel of the Autobrite Direct with JourneyHero Cupra Leon.

Team HARD. Racing today confirm that Will Powell will miss this weekends Kwik-Fit British Touring Car Championship (BTCC) round at Thruxton for rounds 22, 23 and 24 of the series due to last minute personal commitments and will return for the final two rounds of the championship.

Powell will be replaced by BTCC returnee and previous race winner Tom Oliphant who will take over the wheel of the Autobrite Direct with JourneyHero Cupra Leon. 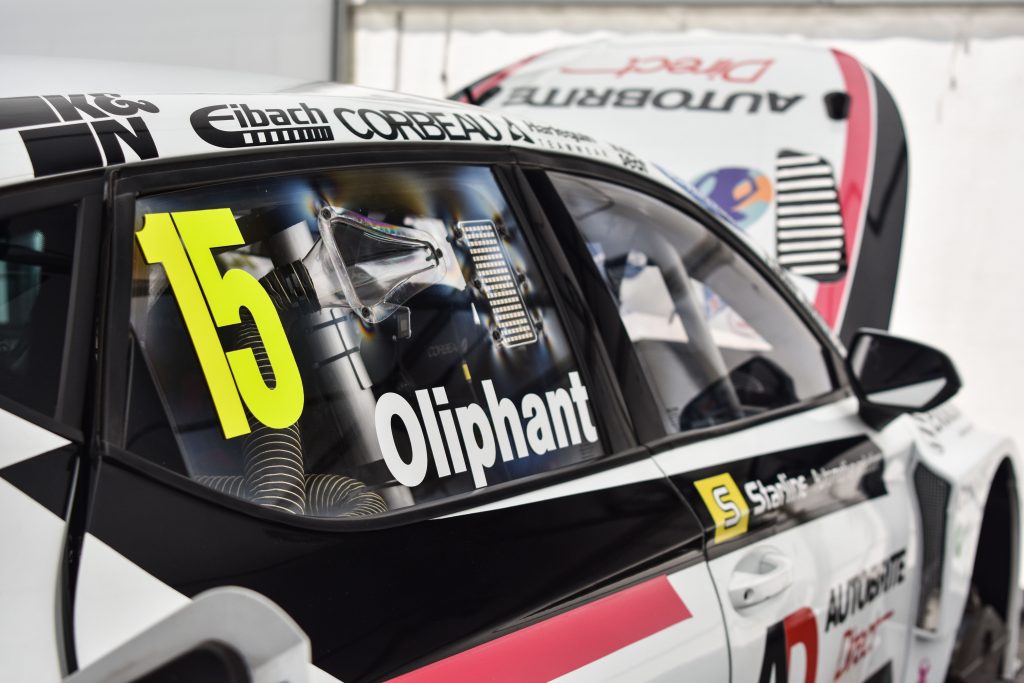 Oliphant, who competed in the series between 2018 – 2021, spent his debut season with Ciceley Motorsport before joining Team BMW where he spent three seasons with the manufacturer team taking two wins and helping them win the Teams Championship in 2020.
The 32 year old took a step back from full time racing at the end of 2021 to move to Australia with his fiancée Gen. Keeping a close eye on the UK’s premier motorsport championship from down under, he’s relishing the chance to get back on track. 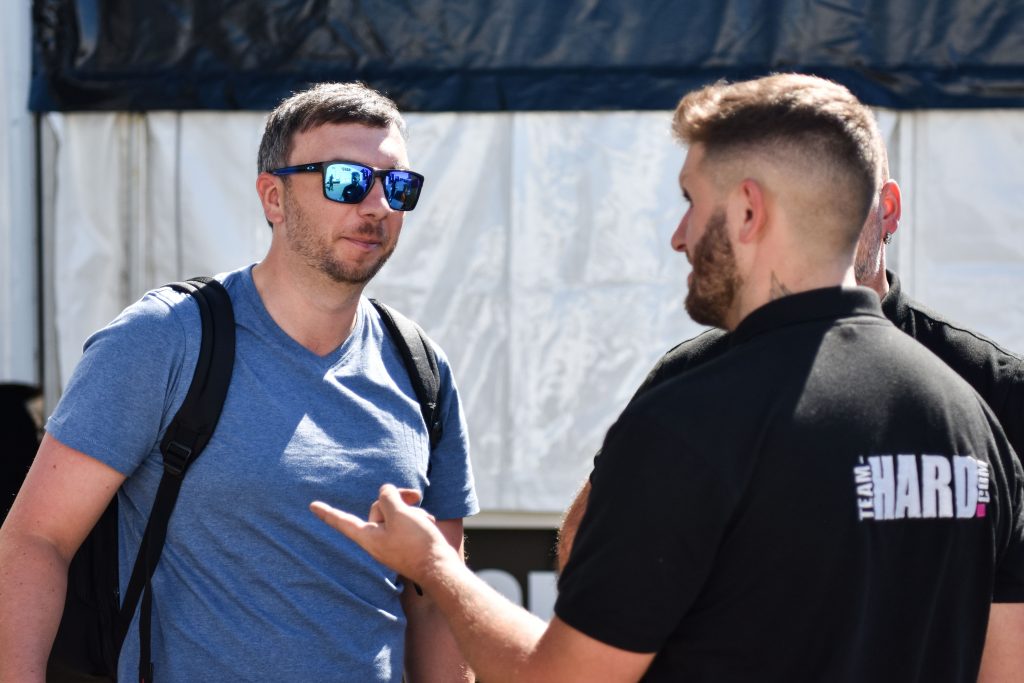 Oliphant returned to the paddock for the first time since the 2021 season finale. Photograph: Tim Glover

Oliphant is excited to make his return to the series, “This was certainly unexpected! I’m only back in the UK for a few weeks and I was planning to come down to Thruxton to meet friends and colleagues in the paddock again, so it’s lucky timing that I got the call from Tony [Gilham] asking if I wanted to step in.

“It was a pretty easy decision to say yes and come racing again! I love the British Touring Car Championship and after four great years in the series, it’s been tough watching on from the other side of the world. There’s no pressure on me this weekend, I’m here to get back in the swing of things, have some fun and maybe pick up some points along the way.”