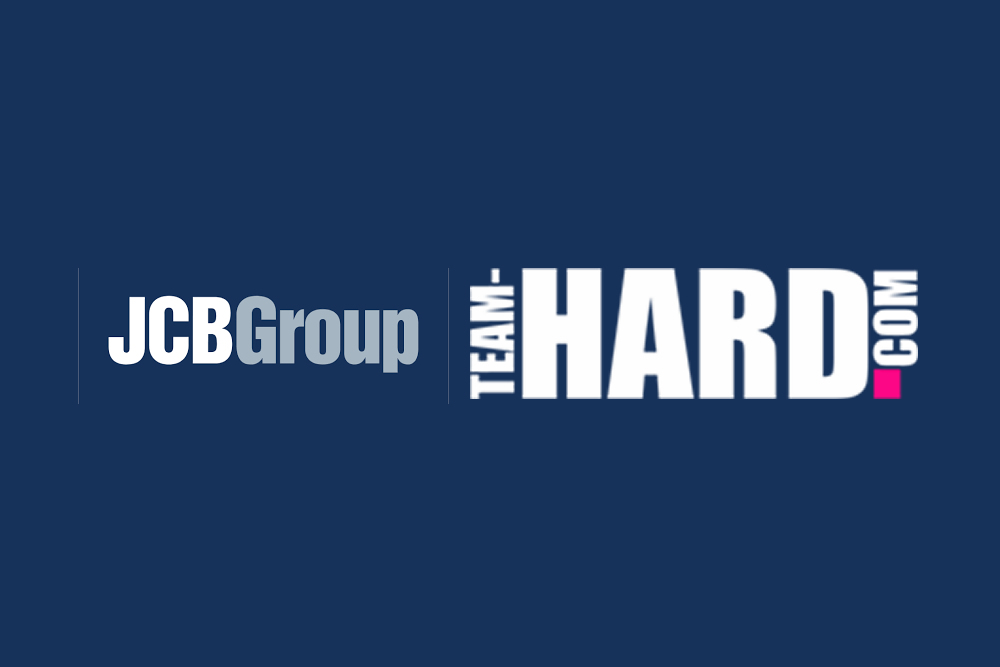 A new chapter in South-East motor group, the JCB Group, history unfolds this weekend as it announces partnership with one of the biggest teams in the British Touring Car Championship (BTCC), Team HARD. Racing.

The announcement is a landmark occasion for the family-owned group, which in its 20 year existence has sold in excess of 120,000 vehicles and has grown to include five different car manufacturers, commercial vehicles and parts supply to the trade industry, across 12 sites in Kent and Sussex.

Jonathan Bischoff Managing Director, explains the significance behind the partnership: “Since JCB Group’s inception, we’ve proven that there’s a healthy market for good old-fashioned service in supporting motorists, where people are looked after. As one of the country’s best-watched motor race series, the sponsorship deal with BTCC’s Team HARD. Racing is a strategic opportunity to confirm the JCB Group’s position as a trusted partner and provider of support to motor enthusiasts, first-time, and seasoned new and used car and van buyers.”

As an official team sponsor for the Brands Hatch season finale and in to the 2018 season, the JCB Group will have JCB Volkswagen branding on the cars and across the team. The 2018 season starts in March next year, annually attracting millions of TV viewers, as well as up to 50,000 spectators to each race, making this a unique branding opportunity for JCB Volkswagen.

Jonathan added: “It’s a very exciting opportunity for JCB Volkswagen and the wider group, to be part of the Dunlop MSA British Touring Car Championship. When the chance arose to work with Team HARD. Racing, it wasn’t hard to resist. With our great cars and a fantastic driver line-up, I am confident that we’ll be backing a winning team, while we get our brand out there on the track in front of massive crowds and a huge television audience.”

Entering the 2018 season of the super-competitive BTCC, Team HARD. Racing, fronted by Tony Gilham has heavyweight success behind it, increased financial and technical investment from JCB Volkswagen, the skills, consistency and a driver line up that will collectively represent one of the most powerful line-ups in the BTCC.

Commenting on the new partnership, Tony Gilham said: “It is another exciting step forward for us as a team and we very much look forward to working with the JCB Group to further develop our working relationship and make the most of this opportunity. We have been working with the JCB Group for a number of years now and following a very successful year where we have secured both the VAG Trophy and the VW Racing Cup championship wins as well as several other honours, it is perfect timing to take our relationship to a whole new level.”