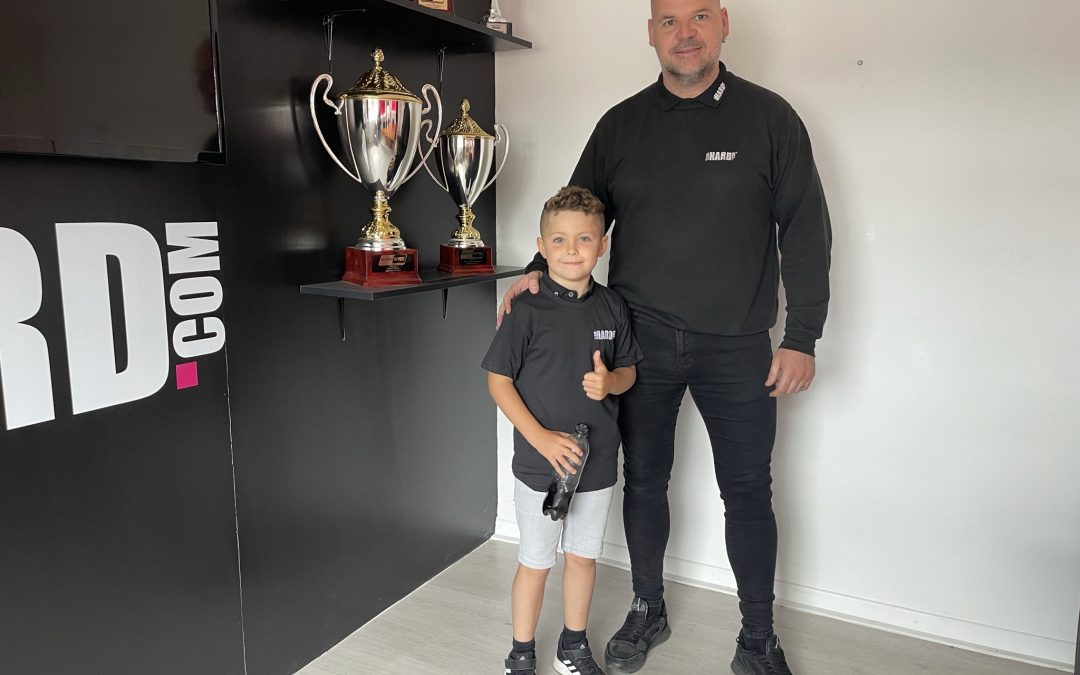 Lorenzo Martin, a young karting racer currently in the Honda Cadets series is the latest driver to join Team HARD. Racing’s association programme that gives aspiring drivers the opportunity to race in partnership with Team HARD. Racing whilst also utilising the team’s resources such as corporate hospitality and branding to name a few.

Lorenzo, who is only 8 years old has begun a partnership with Team HARD. Racing to become a karting driver as part of their academy, racing in a Honda Cadet and competing in many championships around the UK. Lorenzo works hard both on and off track to expand his racing skills, working on his core fitness and participating in activities such as mindfulness and visualisation sessions as well as simulator work to help him progress.

Lorenzo’s Dad, Paul, commented: “Lorenzo’s passion has always been racing cars and his ultimate goal at the moment is to be able to race cars like the Ginetta’s in the Ginetta Junior Championship when he turns 14 years old. When the opportunity came along to become a Team HARD. academy driver, we didn’t hesitate and feel like this is the boost we need to get stuck in and progress to a higher level.

“I want to say a massive thank you to the team’s owner, Tony Gilham and his staff at the Team HARD. HQ for giving Lorenzo the chance to come on board with the team and help him progress in his racing journey.

Team owner, Tony Gilham said “It’s been a while since we accepted a driver into our association programme. Young Lorenzo and his father, Paul reached out to us a while back and we have been following their progress ever since.

“We are excited for Lorenzo to join the programme becoming our second junior karter in the ranks, joining little Ralphie who has been with us for a number of years now.

“The programme allows Lorenzo to race with the backing and guidance of our brand with the view that this will help open further opportunities has he moves up the racing ladder. The Team HARD. Racing brand is becoming one of the most reputable in the United Kingdom and we will educate Lorenzo both on and off the track to help him maximise his talents.” 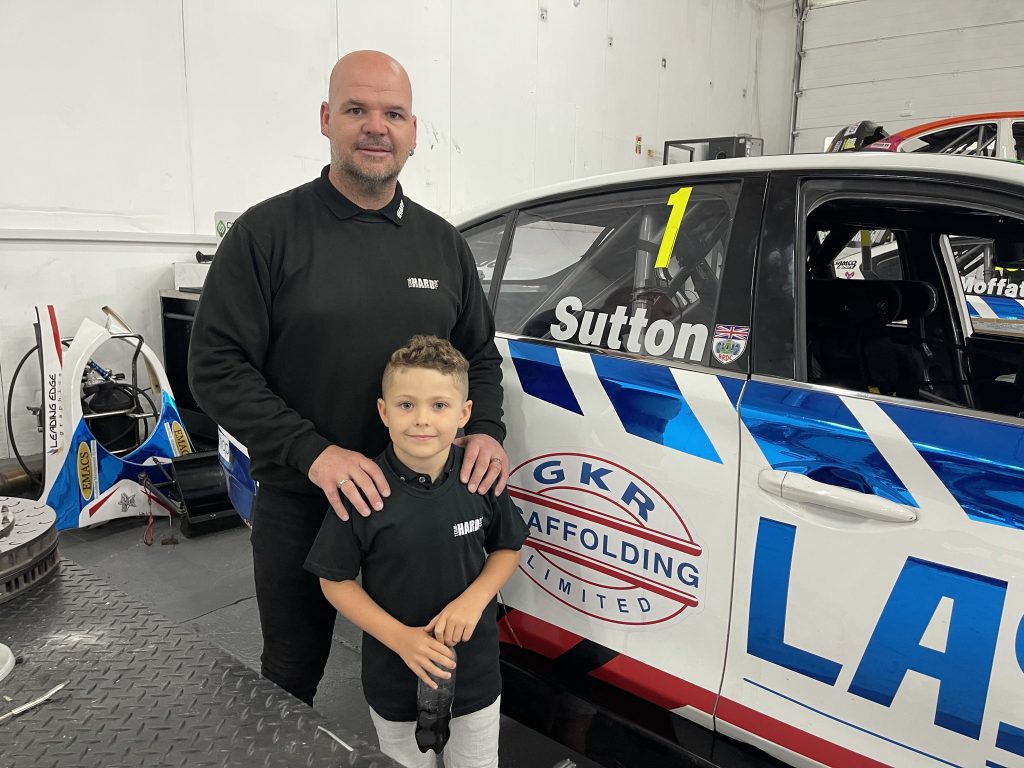