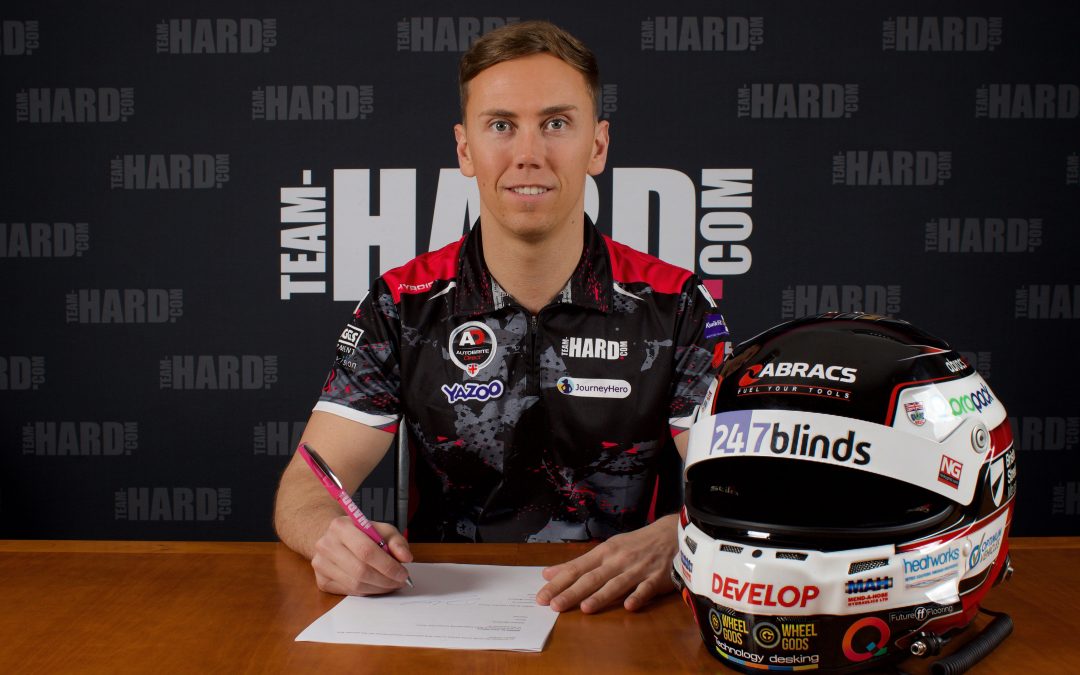 The 30-year-old from Huddersfield spent four-bit part years in the UK’s premier motorsport series between 2010 – 2018 before becoming a staple of the championships line-up in 2021. The 2023 season will be his third consecutive full season campaign and one he will be looking to challenge for the Independents crown.

Lloyd will be looking to build on his wealth of international TCR and national touring car experience to help continue the development of the team’s Cupra Leon during its extensive winter testing programme which is due to resume in the new year.

Daniel Lloyd, commented:
“Having looked at the various options on the grid and having spoken to a number of teams, I’m really excited to have agreed a deal to join Tony and Team HARD. I was really impressed with what the team achieved with Bobby this year, and the steps forward they have taken in recent years. I’m looking forward to the challenge of helping them to continue making forward progress with the Cupra during the year ahead.

“The fact that they have someone with the knowledge and experience of Kevin Berry to head the engineering team is a major plus point for me, as is the fact that I’m going to have a top-class engineer on my car.

“With a strong pit crew around me, I feel the ingredients are there to build something good in 2023, and I’m confident of another strong season on track.” 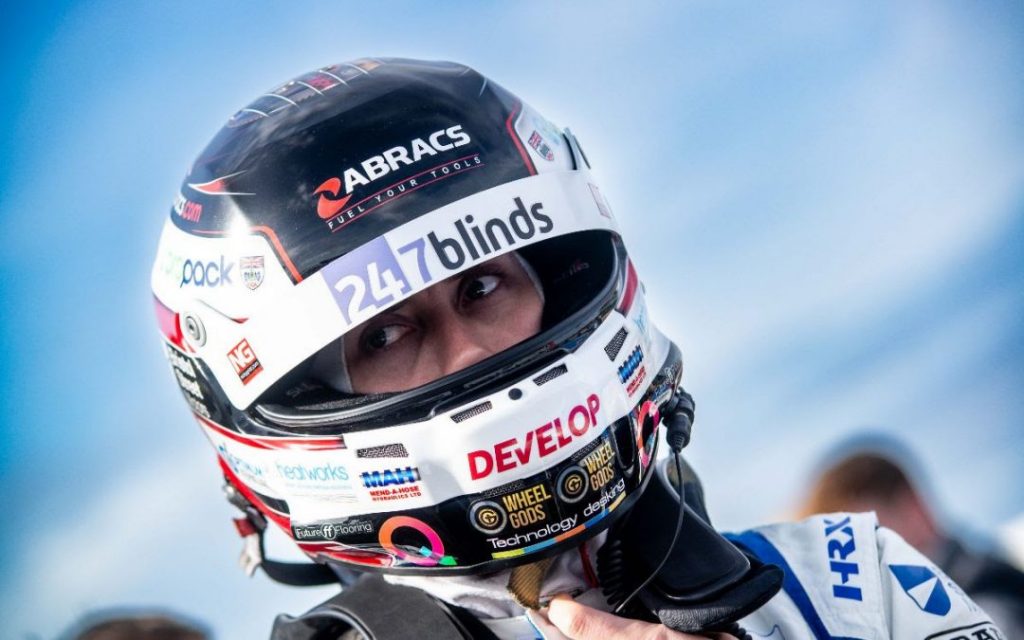 Tony Gilham, Team Owner of Team HARD. Racing, commented:
“This is a major coup for us. Dan did a fantastic job last season and was a real thorn in our side at the start of the season as he and Bobby seemed to be glued together.

“When I heard that Dan might be available to take over the wheel of one of our Cupra’s for 2023 it was an easy decision to get him into our camp for this season.

“Behind the scenes, our BTCC project is really starting to move through the gears and this acquisition is another demonstration of how far we have come as a team over the last two to three seasons. There is a great buzz in camp and we are all delighted to have Dan join the team.”