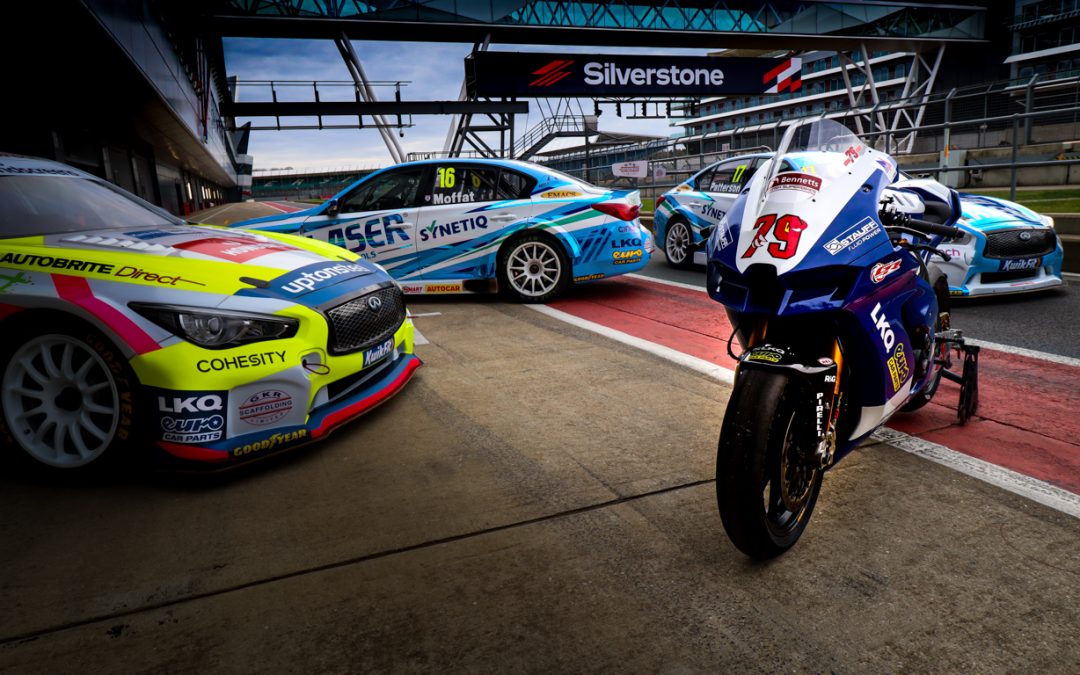 The 2022 BTCC officially kicked off at Derby’s Donington Park on 23 April, and is the first major touring car championship in the world to integrate hybrid power.

Colin Cottrell, Marketing Director at LKQ Euro Car Parts, said: “Our partnerships with Laser Tools Racing and Team HARD. and their talented drivers are part of our ongoing commitment to supporting BTCC and the wider British motorsport community. Joining the BTCC family at a time its switched to hybrid EV power is important to us too, as we continue to support our customers as we embrace a new electric future.

“We’re very excited to join forces with such an impressive alliance of world-class teams for this season, and to see Aidan, Dexter, Rick, Bobby and Will fulfil their potential on the track.” 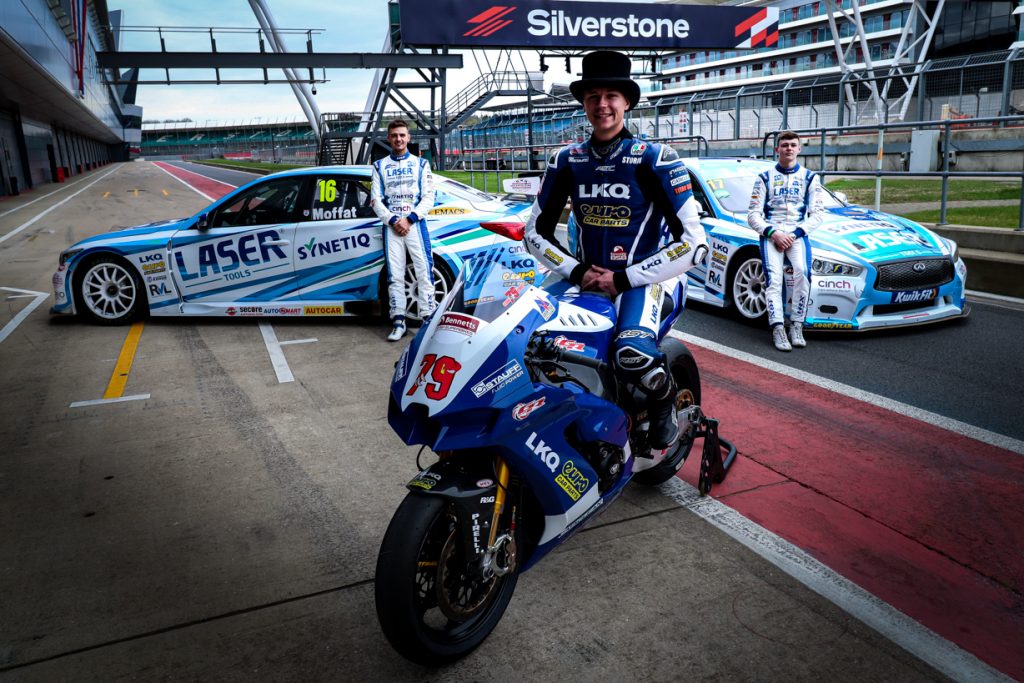 Bob Moffat, Team Principal of Laser Tools Racing, added: “It’s fantastic to be backed by LKQ Euro Car Parts for the BTCC 2022 season. There is no better motorsport series in the UK to showcase the brands that play such an important role in the automotive industry, and we’re both looking forward to what should be a very exciting year.”

Tony Gilham, Team HARD. Racing Managing Director, said: “Each year, the competition gets closer and even more exciting. We have a great line-up of drivers across both teams, so the fans are in for a treat!

“Working with a leading automotive parts distributor such as LKQ Euro Car Parts is a great way to unite the sport and the wider automotive industry, and to grow BTCC’s following.” 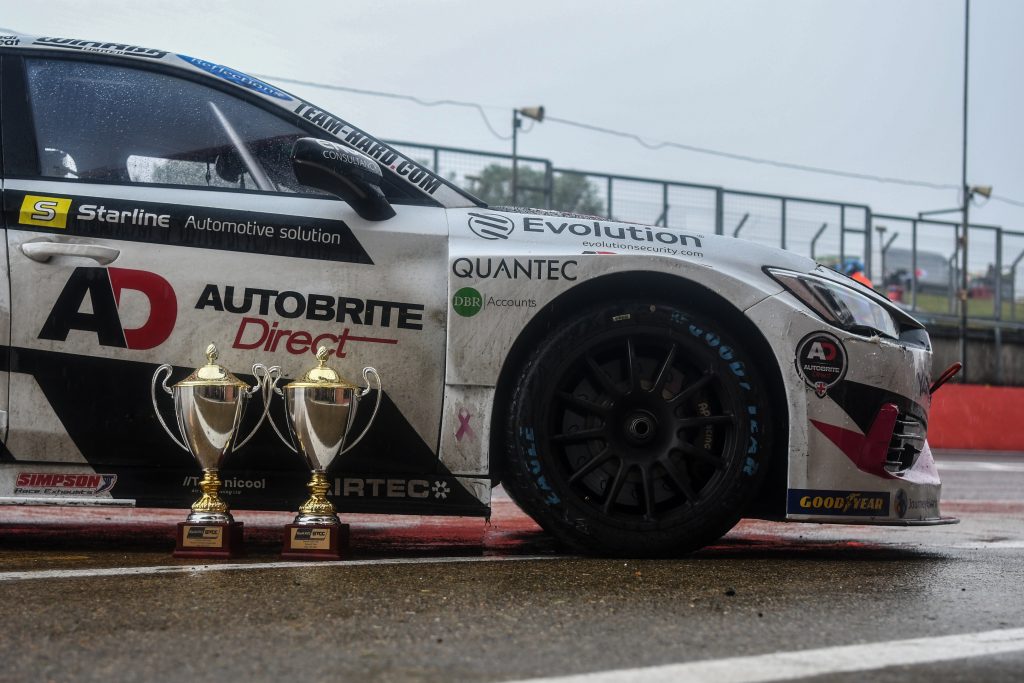