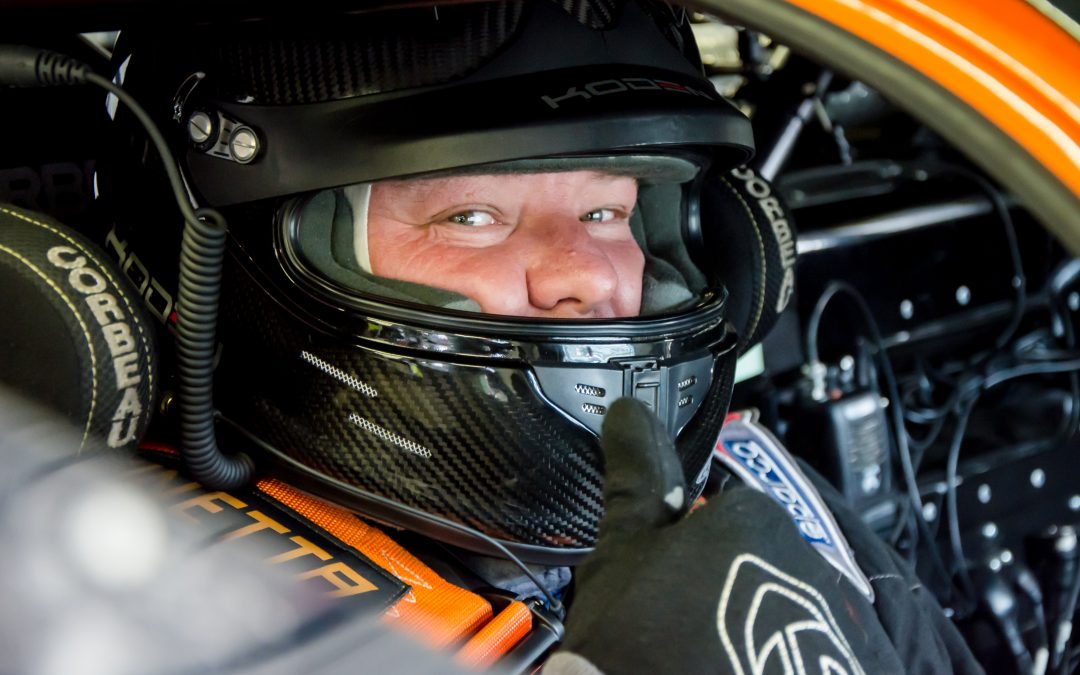 Team HARD. Racing’s presence on the Millers Oils Ginetta GT4 SuperCup grid expands to two cars today as we announce the signing of Darron Lewis for the 2019 championship. Darron has been with the team since 2016 having last raced in the Britcar Endurance championship last season. Darron will be working alongside the already announced Paul Taylor as they prepare for an assault on the Am championship.

It’s more the merrier for Team HARD. Racing’s Managing Director Tony Gilham. “It’s fantastic to announce our second Millers Oils Ginetta GT4 SuperCup driver in a matter of days. Darron has been a driver, a friend and a business partner for a number of years now and it’s rewarding to see him enter the championship for a full season.
Darron and Paul will be ones to watch as I know they have the pedigree to really stake a claim on the Am category. Feeding off the experience of Carl [Boardley] and Michael [Crees] who ran in the series last year will be a great benefit to Darron as he adjusts back to the thrills and spills of sprint racing.”

Having run Pro runner up Carl Boardley in 2018, Team HARD. Racing are expanding their assault on the series with the announcement of both Taylor and Lewis and the team won’t be stopping there as more drivers are due to be announced imminently. Lewis is delighted to be racing with a team that has multiple drivers.
“It was a no brainer for me to continue my partnership with Tony, Sam and the team. I’m excited to be joining forces in Ginetta’s flagship championship. We will be running several cars in the championship which will enable us to compare data and therefore improve on our lap times.

I’ve got previous experience in the Ginetta’s having raced in the Britcar Endurance championship sporadically over the previous two seasons. I’m very excited to be committing to a full season in 2019. I’m only going to get quicker and quicker as we test the cars and the season progresses. I’ve worked to be part of the Toca package for a long time and I now feel the time is right.”