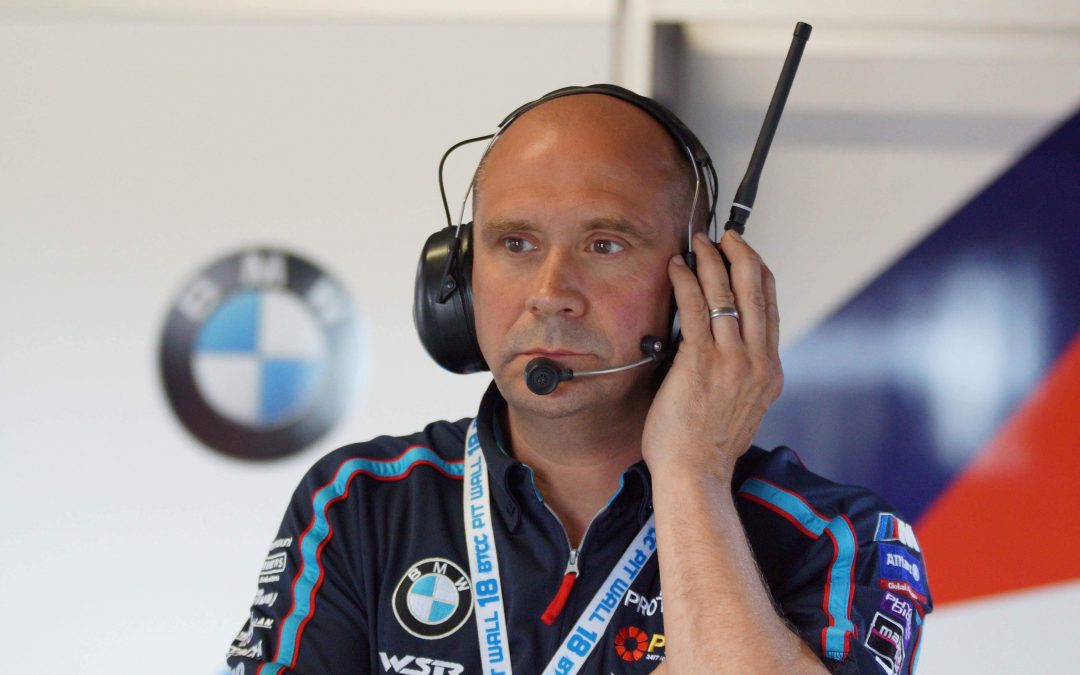 Team HARD. Racing can confirm that legendary multi- British Touring Car Championship winning engineer, Kevin Berry, will join the team with immediate effect to head up the team’s winter development programme in preparation for the 2023 season.

Berry, has a proven pedigree in the BTCC and since making his debut in the series in 1999 has spearheaded eight driver’s titles, the latest being the second and third titles for West Surrey Racing’s Colin Turkington in 2014 and 2018. Since then, Berry has worked for the EXCELR8 squad, as well as engineering WTCR Championship wins in 2020 and 2021, but spent last year engineering rookie and now Team HARD. driver, Dexter Patterson.

Moving to Team HARD. for the 2023 season, Berry will be looking to lean on all of his national and international touring car experience to accelerate the teams progress to challenge at the front of the most competitive touring car series in the world.

Kevin Berry said:
“I am excited to have the opportunity to help Team HARD. within the BTCC in the coming season, and look forward to working to develop the car, drivers, and team operation with the aim of moving them forwards within the championship. I have seen the operation grow over the years and see a driver line up with lots of potential to develop and help push the team forward.“ 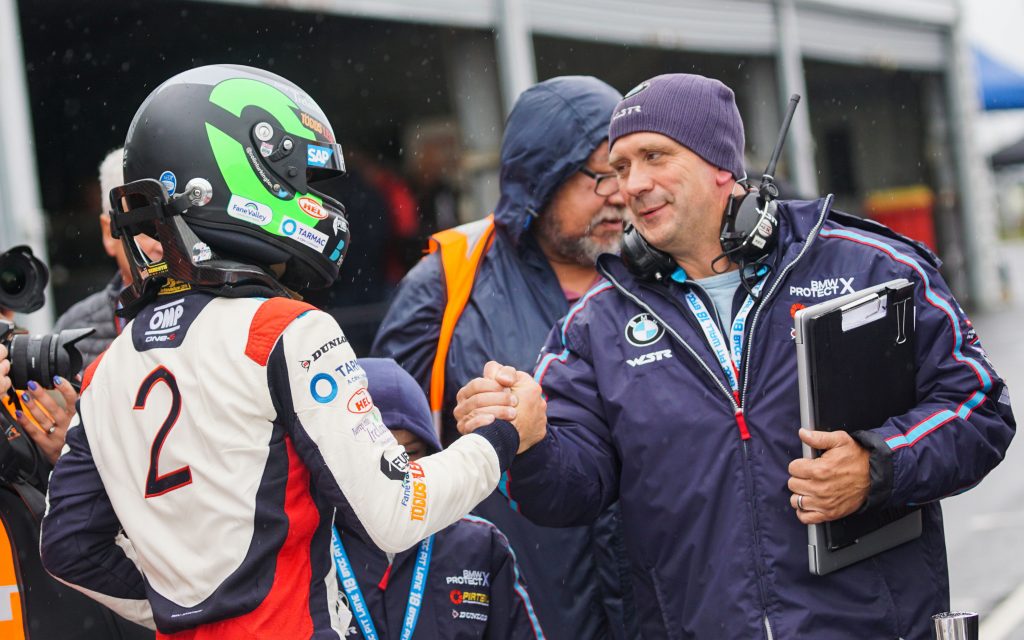 Berry, formed one of the most successful BTCC partnerships of all time with 4-time champion Colin Turkington.

Tony Gilham, Team HARD. Racing Managing Director commented:
“This is another statement of our intent for the 2023 season. Kevin has a proven track record of improving race cars and I’m excited to see how we will shape up after the completion of our winter development programme. We had a strong car last year and the final round of season really highlighted that. I’m confident that with Kevin at the helm we will be able to unlock the final two to three tenths we are looking for to enable us to challenge on a more consistent basis.

“We already have a very strong engineering team here at the team but it’s important to not sit still in this game, it moves fast and I’m sure that adding Kevin to our lineup is going to only strengthen our position within the BTCC.”