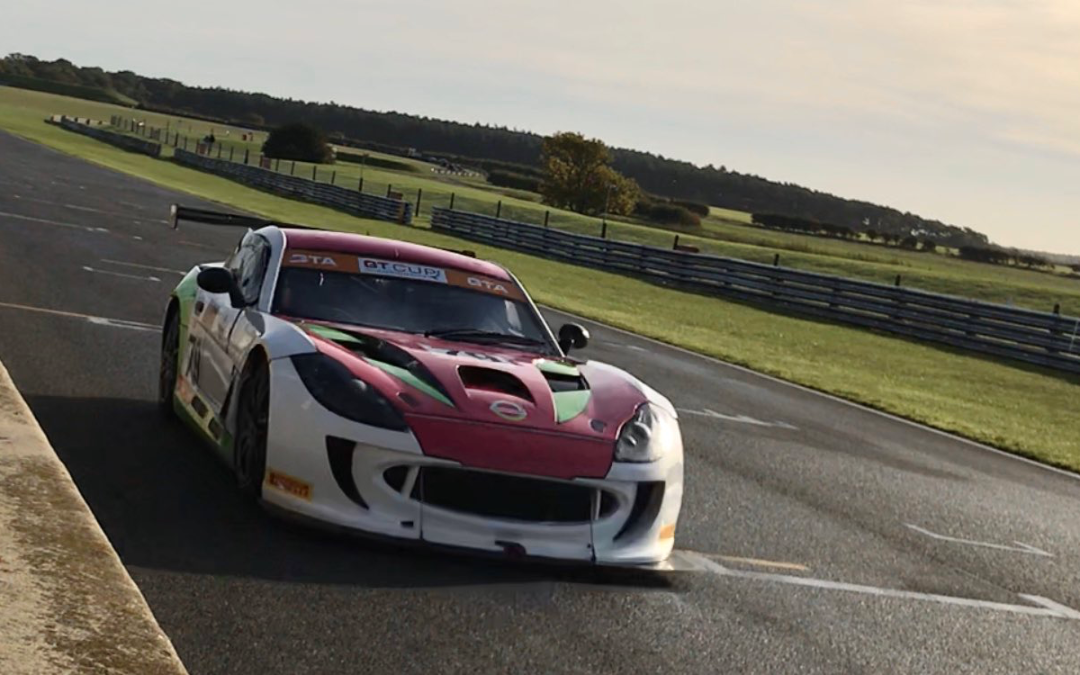 Sam Randon received a late call up to end his season by stepping in for a drive with his team, Team HARD, in the final GT Cup round at Snetterton.

And it proved successful for the Ashbourne driver, as he partnered Niall Quinn to victory in the GTA Class in the endurance race. They secured class honours and the overall championship for the season for Team HARD after also coming a close second in the sprint race.

Sam Randon and Niall Quinn took the GTA class win for Team HARD this weekend
Qualifying in pole position for the shorter sprint race, Randon finished ahead of the competition as they crossed the finish line, but his 4.5 second track advantage was just short of the 5 second penalty he collected for exceeding track limits, and he had to settle for 2nd place.

In the longer endurance race Randon, again in class pole position, led from the start and handed over the first spot to teammate Quinn at the pit stop, who maintained the dominance and brought the car home for the win. Despite a number of driver changes over the season, the win gave the Team HARD car the overall GTA class championship.

Randon hopes to next race in the premier championship – the Millers Oils Ginetta GT4 Supercup for Team Hard next season and admitted it was slightly embarrassing to pick up a championship win after one race weekend in the GTA class.

“I feel like a bandit turning up for one race and getting my name on the GTA Championship but I raced to help out (team boss) Tony Gilham and to get some laps under my belt in preparation for next year,” he said.