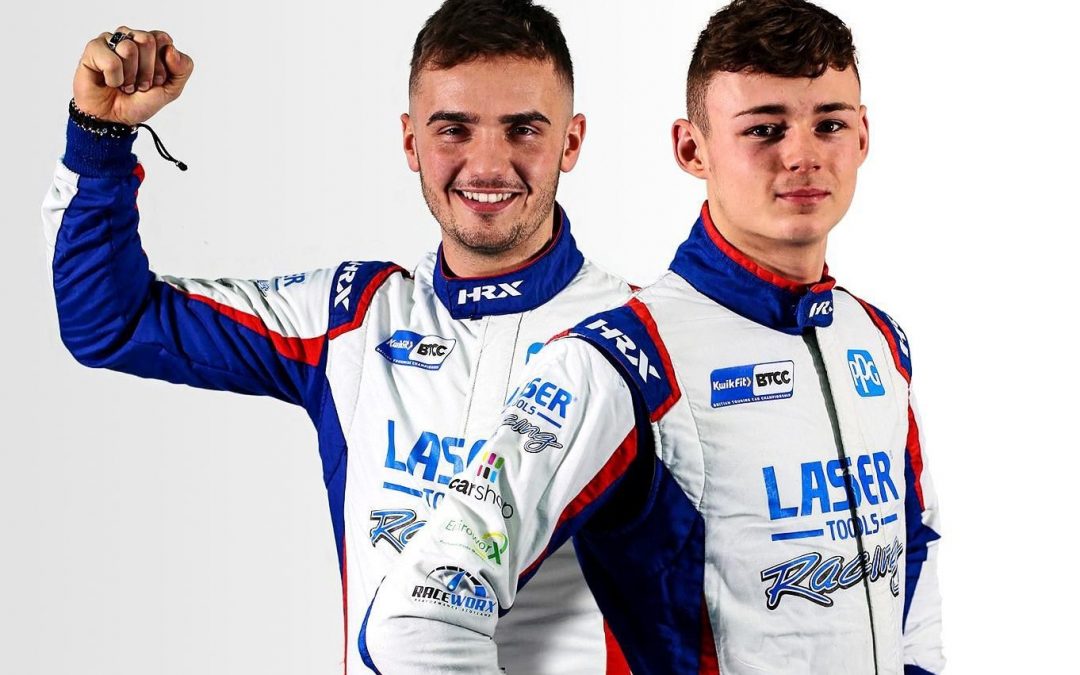 The partnership was established following a stunning performance from Dexter at a recent track test at Snetterton, driving the team’s championship-winning Infiniti. The young Scot achieved impressive lap times in a car that he was driving for the first time, set up for another driver, and in cool, damp conditions.

Enthusiastic about the car, Dexter said, “I loved the Infiniti — it is certainly different to the single-seaters that I’m used to! It was a bit slippery in the morning session but as the track dried off in the afternoon we went onto slicks and I was very happy with my lap times.

“The brakes take a bit of getting used to though — in the single-seater, I can see when the tyres are about to lock up and I can brake much later. So I’m really looking forward to the extended test sessions pre-season and of course, getting used to the new hybrid car. What an opportunity!”

Eighteen-year-old Dexter Patterson started competition karting in 2011; in 2015 he won the Super 1 National and Formula Kart Stars series and achieved victory the following year at the Kartmasters British Grand Prix in the Rotax Mini Max class. 2017 would become Patterson’s most successful year to date, triumphing in the Trofeo delle Industrie and winning the Karting World Championship on his first attempt.

For 2021 Dexter progressed into the British Formula 3 Championship, gaining his first podium in the series at just his third race. Now Dexter changes up to high gear as he enters the BTCC, the third-longest running motorsport championship in the world and the UK’s premier championship. 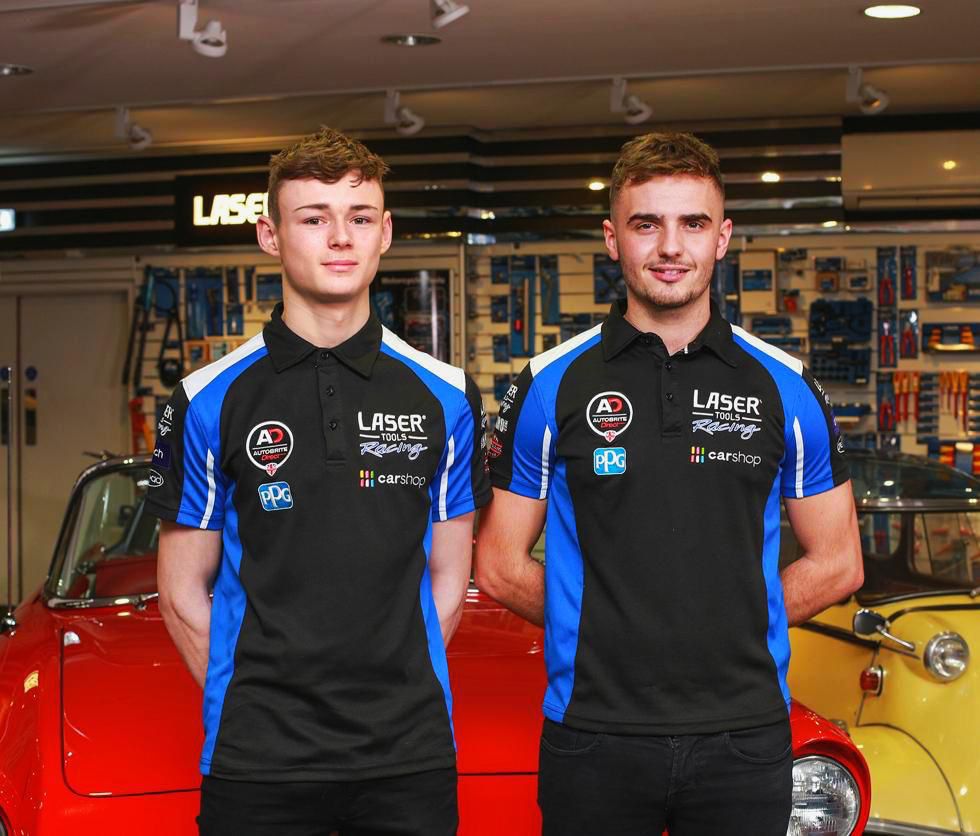 Martin Smith, Chairman of Laser Tools said, “We are delighted to sign up Dexter Patterson and feel that he will be the driver to watch in the 2022 BTCC season. Combined with Aiden Moffat’s abilities both on the track and with his coaching experience, we’re confident that we’ve assembled another winning team.”

Team Principal at Laser Tools Racing, Bob Moffat, said, “I’m very excited by this. We’ve always been very appreciative of the support and encouragement that Aiden has received from Laser Tools over quite a number of years now. Now we can continue with Laser’s ethos of spotting young talent and then developing that talent on the race track. Dexter is a great fit for us, it’s exactly why Laser Tools got into the BTCC. With our ongoing collaboration with Tony Gilham and Team HARD, we are really looking forward to the 2022 season now.”

Managing Director at Team HARD. Racing, Tony Gilham, commented, “After a very successful 2021 campaign in our commercial partnership with Laser Tools and the Moffat’s it’s important we build on that success.

“I’m delighted to welcome young Dexter to our ranks for next season, he impressed at a recent test day at Snetterton. He was calm, relaxed, and very quick from the get-go, he reminds us of a young Aiden (Moffat) when he first joined the team in 2013. It’s going to be another exciting year for Team HARD. and Laser Tools as we push the Infiniti’s to their limits for a hat-trick of championships!”