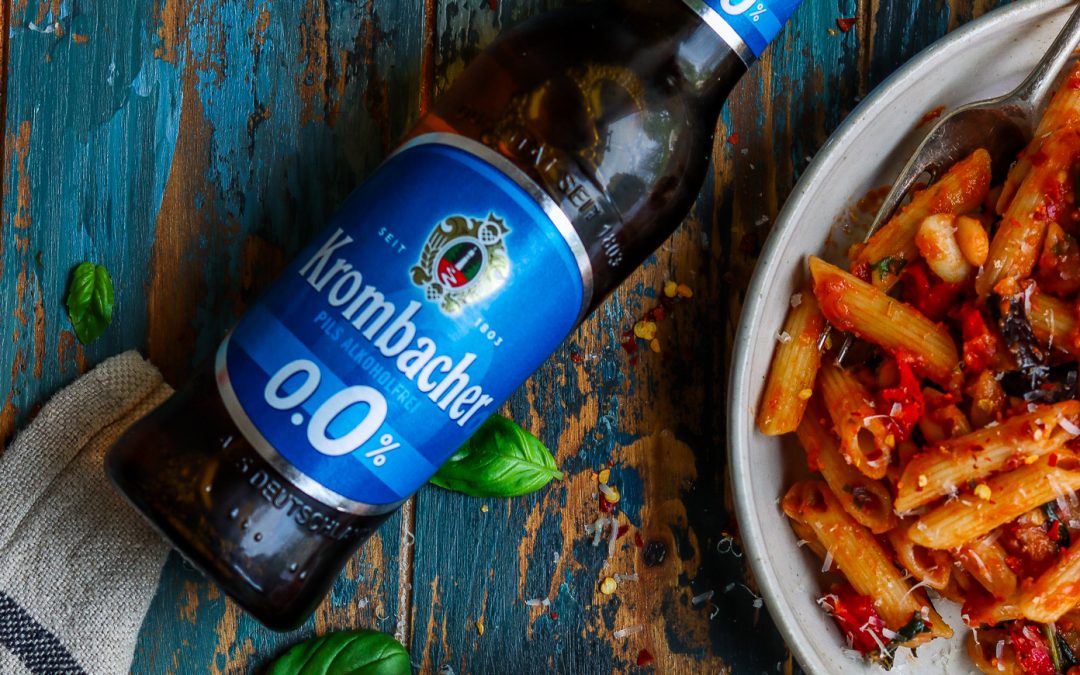 The exciting partnership will see Krombacher Pils 0,0% featured in the family-run team’s VIP hospitality areas at all race meetings during the season. In addition, the brands will be linking up in the digital realm to drive awareness of the team and famous championship via social media activations and giveaways.

The British Touring Car Championship is one of the most-loved motor racing competitions in the world with top drivers battling it out in racing versions of their road cars at Britain’s best motor sporting venues. Team HARD Racing will be competing in its 10th year in the Championship with their Cupra Leon going hybrid for 2022. Behind the wheel for Team HARD Racing will be Árón Taylor-Smith, Bobby Thompson, Nicolas Hamilton, Will Powell and Rick Parfitt JNR who are hoping to improve on the team’s first season with the Cupra.

Commenting on the partnership, Krombacher UK & Ireland Sales Director Stephan Kofler said:
“We’re thrilled to be linking up with the crew at Team HARD Racing and are excited to see their progression this season. Being a family-run business like Krombacher they understand the importance of working as a team and we have no doubt that all their hard work will be portrayed on the track this year. We’re delighted to be on this journey with them and to be reaching a new audience with our innovative Premium Krombacher Pils 0,0%.”

Gary Allen, Team HARD. Racing General Manager, said:
“It’s great to be welcoming Krombacher to our list of commercial partners for 2022. They are a great brand that share very similar values to ourselves, and I’m delighted that they trust our team to promote their new 0,0% range moving forward.

As a family team it’s important to promote our core values and that’s why promoting a 0,0% pils is something we wanted to get involved with. Drinking responsibly doesn’t come any more responsible than a 0,0% range.

Our VIP hospitality guests will be able to taste this for the first time at Brands Hatch this weekend during the second round of the British Touring Car Championship season.” 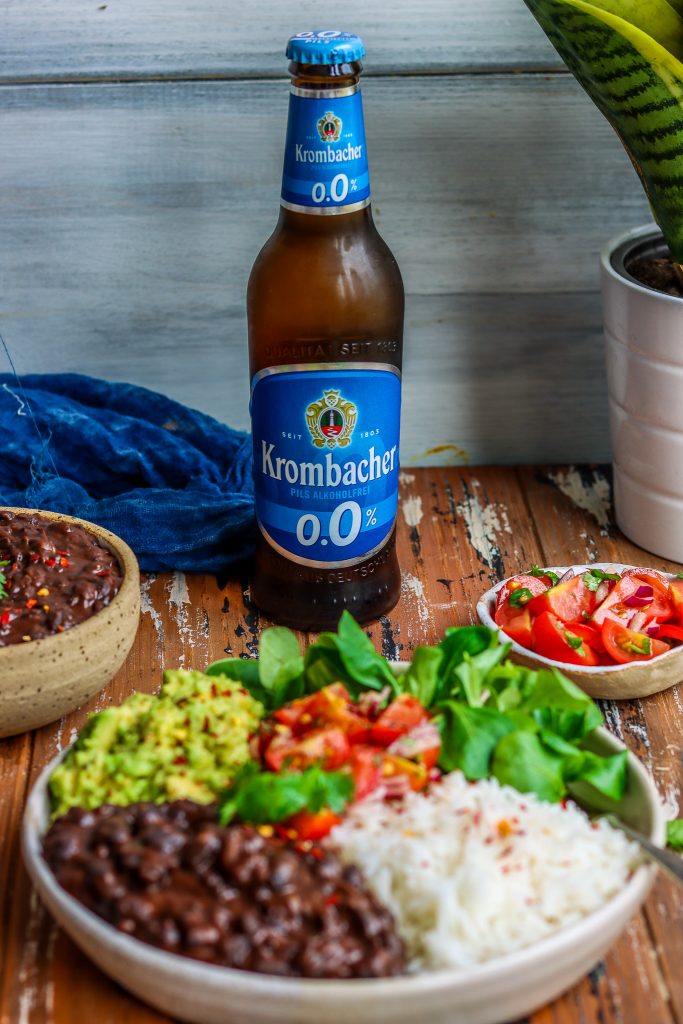 Krombacher 0,0% will be available for guests on BTCC weekends.

Adhering to the German Beer Purity Law of 1516 (Reinheitsgebot) but relying on artistry, experience and above all passion, Krombacher’s 55 Master Brewers ensure no corners are cut in their pursuit of perfection.

Combining time-consuming methods of the traditional German brewers with state-of-the art technology, the brewery only uses the best, 100% natural and wholesome ingredients. This includes the finest two-row summer barley, Siegel hops from Hallertau and the brewery’s own specially cultivated Krombacher Pilsner Superioris yeast, which is used in one brew only.

For the precious water, Krombacher beers benefit from the local Felsquellwasser® found in 48 wells within 3km of the brewery. The special water is naturally soft and low in mineral content and is the only water ever used to brew Krombacher beer, providing the beer with its unique, recognisably refreshing, pure and crisp taste.

Krombacher registered its most successful year in the UK in 2021, after first launching over 30 years ago in 1990.

The brand saw volume increase by 30% across both the ON- and OFF-trade sales channels in 2021 against 2020 figures.  Even when compared to the pre-COVID 2019 figures, the 2021 sales still represents growth of just under 10%.

Krombacher now has over 300 draught taps in operation in the UK and the brand stocked in the OFF-trade by Co-op, Booths, Bargain Booze, Filshill Keystore, Majestic, Morrisons, Ocado, Oddbins, Spar (north of England) and Tesco. Krombacher is imported into the UK by Morgenrot and Oakham Ales.