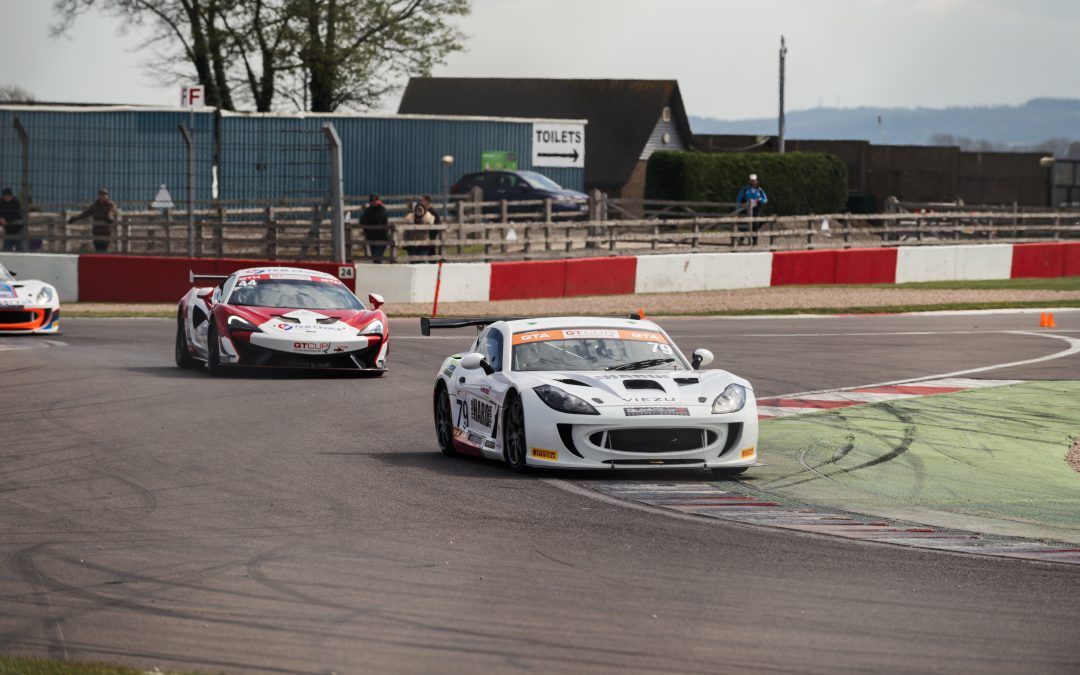 The 2018 Britcar Sprint Champion Kris Prosser joins Team HARD. Racing for the second round of the GT Cup championship which takes place mext weekend on the Snetterton 300 circuit, Norfolk. Kris will be at the wheel of the #79 Ginetta G55 Supercup car that currently sits 4th in the championship standings after the open round at Donington Park.

The Motorsports Technology graduate is looking forward to joining a race winning team. “I’m very excited to be joining Team Hard. Racing at Snetterton in the GT Cup Championship. I’ve been focusing on completing my degree at the University of Hertfordshire over the last few months and it’s going to be great to jump back in the driving seat with a winning team and with a clear mindset.

I’ve not driven the Ginetta G55 Supercup car before but with plenty of rear wheel drive experience in 2018 I’m sure I’m going to fit right in.

After the highs of last season, I’m looking forward to picking up some more silverware this time around as well!”

2019 has seen the team enter a full season in the GT Cup for the first time. The team had a one-off entry last season and claimed the race win with Adam Hatfield at the wheel of the teams Ginetta G55. The Ginetta is a proven package in the GT Cup after a strong outing at the opening round of the series at Donington.

Team HARD. Racings GT Team Manager, Elliot Wood, is optimistic that the #79 car will once again be at the front of the pack this weekend. “I am very excited to be working with Kris at upcoming round of GT Cup action. We competed against him last year in the Britcar Sprint series where Kris showed some very good pace and competitiveness!

Kris has been on our radar for a couple of years now and we are looking forward to seeing what his experience will bring to the Team HARD. Racing stable!

He is no stranger to rear wheel drive; we have seen numerous wins in the BMW in the Britcar series last season and we are confident that Kris and the Ginetta will be like a duck to water.”

Team HARD. Racing currently sit 4th and 6th in the overall standings after a solid debut weekend which yielded six wins and a further two podiums in the GTH and GTA classes of the series. The GT Cup championship is available to watch LIVE on Facebook and Youtube with two one-hour races taking place on both Saturday and Sunday (11th-12th May).