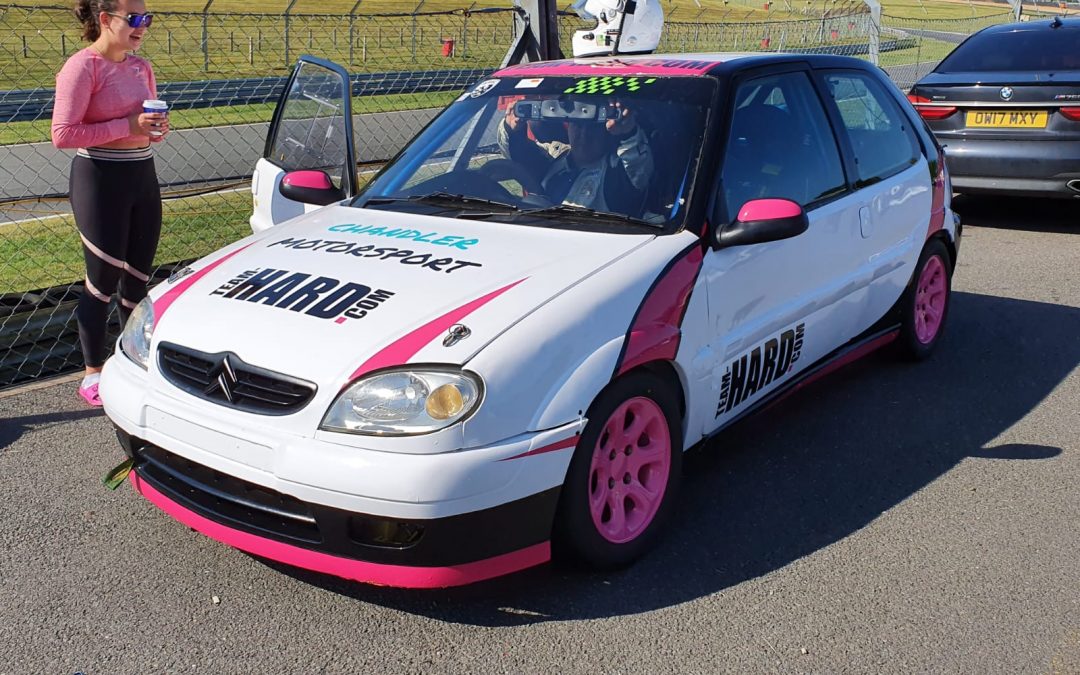 Team HARD. Racing signs Olivia Martin, 17, to compete in the 2020 Junior Saloon Car Championship (JSCC) as the teams first female driver to race in the category.

With only five per cent of Motorsport UK competition licence holders being female, the appointment of a young, female driver, is a significant milestone not only for Team HARD. Racing but for the representation of women in motorsport.

Kent based Motorsport team, Team HARD. Racing, was formed in 2013 and is now one of the largest motorsports teams in the UK, boasting one of the biggest followings in British motorsport and running drivers in multiple championships, such as; the British Touring Car Championship, Mini Challenge, GT Cup, Ginetta GT4 SuperCup and the Volkswagen Cup to name just a few.

Hampshire based, Olivia, has been driving in the JSCC in since 2018. She joins as the latest female to drive for Team HARD. Racing in its history following the likes of Abbie Eaton and Jessica Hawkins with the later now racing in the Formula W series.  Olivia will be representing the team at 9 events in the recently re-scheduled race season which kicks off at Cadwell Park over the 4th and 5th of July.

Team HARD. Racing’s Managing Director, Tony Gilham is delighted to have Olivia join the teams young driver programme. “Olivia is a very mature young lady and I speak on behalf of the whole team when I say we are looking forward to working with her this season in the JSCC.

Our testing programme is underway, and we will be looking to build on Olivia’s results in 2018 and 2019. Olivia’s experience in the series will also help her teammate to develop over the course of the season whilst Olivia further develops her race craft on track and gains new off-track experience in working with one of the biggest teams in the UK.”

Olivia Martin, commented; “I feel honoured to be representing not only young drivers, but all female drivers who dream of racing! I’ve worked incredibly hard to get to this point and I’m ecstatic to be driving for Team HARD. Racing as they’re such a massive team with an amazing following and exceptional reputation. It is a dream come true. I can’t wait to get started!”

Olivia will be debuting with testing at Brands Hatch on 23rd June and then at the official JSCC launch day at Croft the following day on 24th June.