Jenkins to Enter Supercup with Aid from Cirrus Research 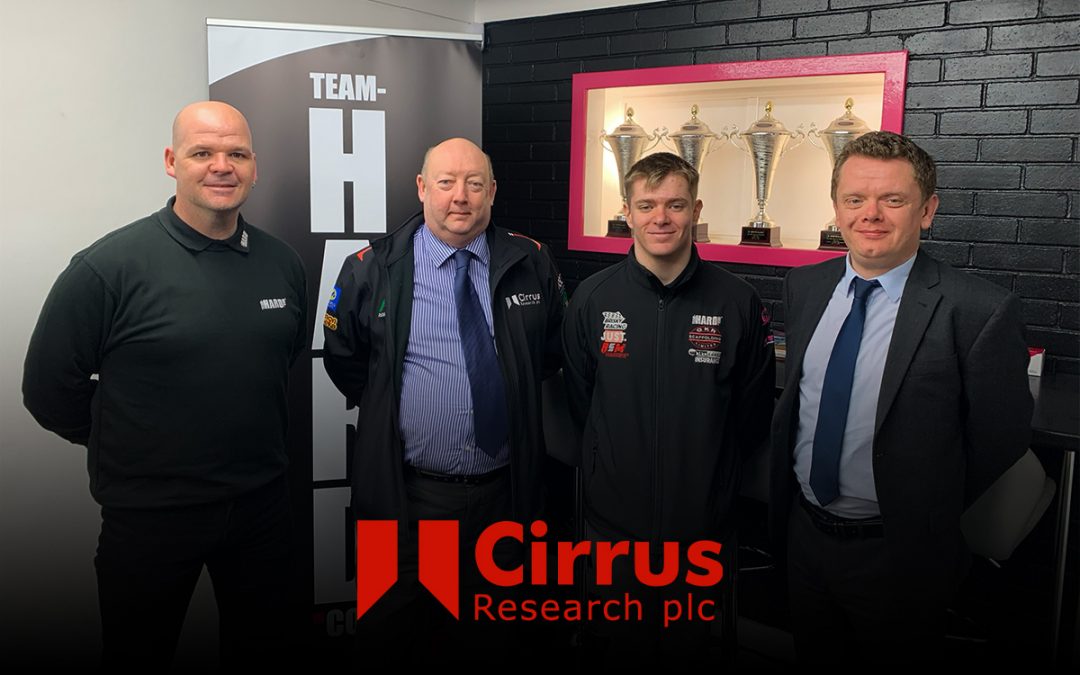 Multiple GT Cup race winner Callum Jenkins will make the step into the Millers Oils Ginetta Supercup Championship at Snetterton for rounds 15, 16 and 17 of the series. Team HARD. Racing have competed in the Supercup for several years but initially decided to take a step back for the 2020 campaign. For Jenkins, Snetterton will be his first outing in the championship after completing a bit season in the GT Cup in both 2019 and 2020. Jenkins helped the team secure the GT Cup GTA class championship in 2019.

Tony Gilham, Team HARD. Racing, Managing Director said, “Callum has been an integral part of the team since he joined us in the VW Cup in 2018. He is a fresh, young talent who has incredible maturity for his age, which has helped him get to this point in his career at such a young age. Having watched Callum on track with us over the last couple of seasons, he shows great composure but also aggression when it’s needed to get great results, it’s these traits that help create a fantastic driver. The Ginetta Supercup is the perfect platform for Callum to take his driving to the next level”.

Jenkins added, “I certainly think the timing is right for me to be moving up into Supercup, having raced the car for two seasons in the GT Cup and earning quite a few trophies in the process.

“Snetterton is a circuit that has served me well in the past and was the first track I drove the Ginetta
– it’s the perfect place for me to showcase my abilities against some of the fiercest competition in UK motorsport.

“It’s great to increase Cirrus Research’s involvement through my progression and, as always, this all wouldn’t be possible without the help and support of our loyal sponsors and Team HARD. Racing”.

Cirrus Research looks forward to supporting Jenkins as he takes the next exciting step into the extremely competitive world of Ginetta Supercup. Neither Callum nor Cirrus Research are phased by the challenge.

Marin Ellison, Head of Sales and Marketing for Cirrus Research, said “At Cirrus Research we relish the prospect of competition and testing ourselves against the challenges in a competitive market. This is a great opportunity to celebrate our 50th year in the noise sector and to continue demonstrating our culture of supporting and developing talent, operating in a competitive and challenging environment and delivering innovation and solutions that create tangible and sustained results that have a positive impact and change”. 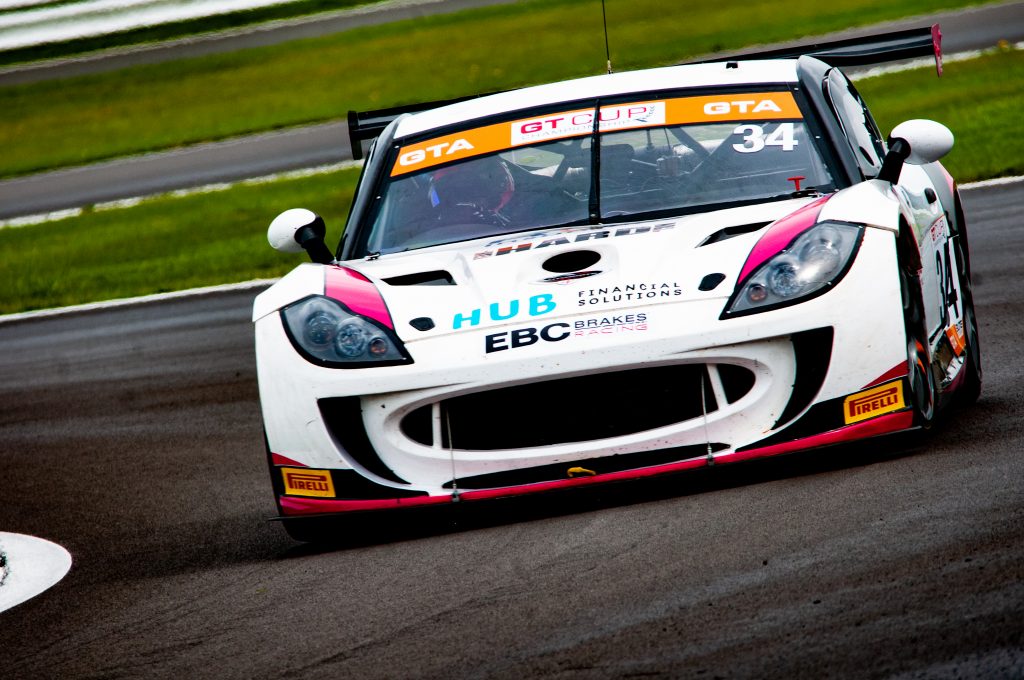