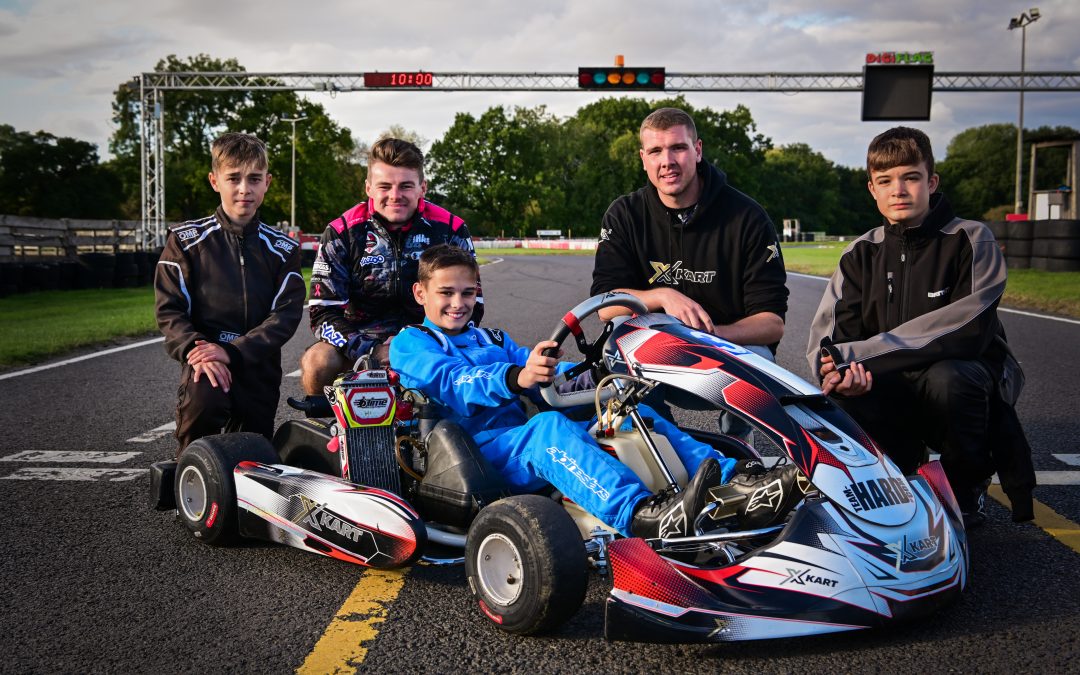 13-year-old James Kell, who attends St Wilfred’s Catholic High School, was named the winner of the competition to find the most promising aspiring kart racer.

Team HARD Racing teamed up with X-Kart to run a ‘first of its kind’ talent scouting contest, to find a new racing star who would be offered an incredible prize. 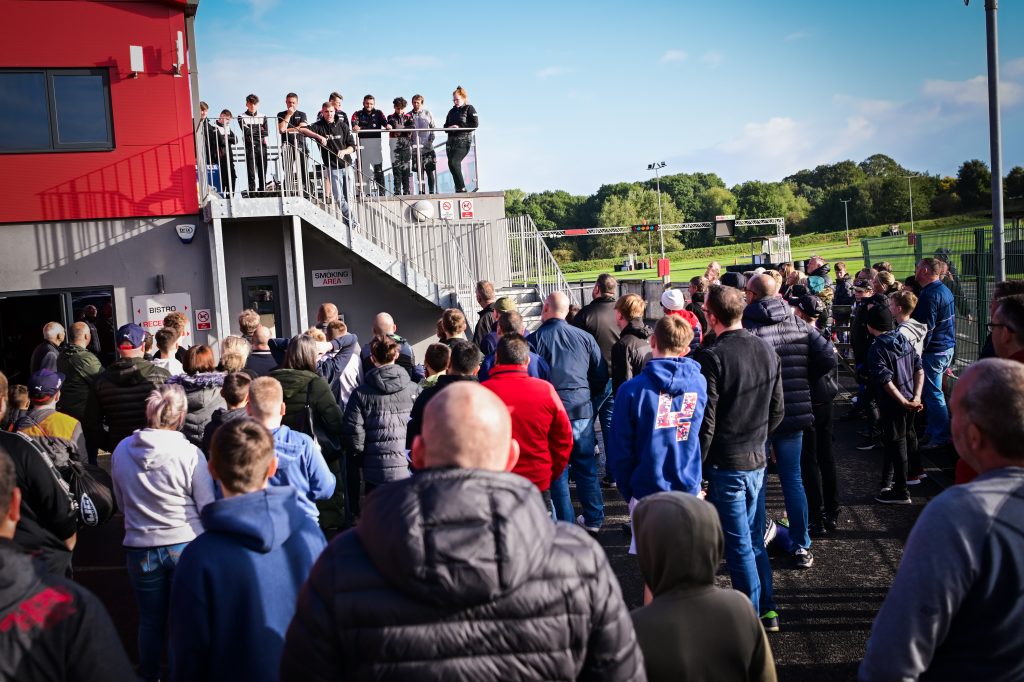 James was one of 85 entrants who entered the process. Stage one involved a chance to clock the fastest lap possible at TeamKarting in Rochdale. The 30 fastest drivers were invited to take part in stage two at Whilton Mill, where they were judged on factors including lap times, kart control and race craft. The day also featured team building activities, media training, fitness assessments and sponsorship workshops.

After a tough contest with incredible talent on display, James was named the winner and will receive a fully-funded season in the 2023 Junior Kart Championship, including tyres, fuel and driver support; a prize fund worth £25,000.

Those in second and third place also received prizes, including a tour of the Team HARD British Touring Car Championship workshop.

James first started karting at the age of 10, trying out the sport at an indoor track in Leeds. He joined the track’s cadet academy and soon set the lap record. His natural talent led to his parents buying him his own kart, and his recent racing has been with Rob Smedley’s Total Karting Zero. He is currently second in the championship.

James said: “I set my lap times at Team Karting, Rochdale and was over the moon to qualify for stage 2 at Whilton Mill. The day itself was a real money-can’t-buy experience and gave me an insight into the world of motorsport that I’d never have been offered elsewhere.

“Getting through to the final 12 and having the opportunity of driving the X-Kart was a dream come true. I never expected to win as there were faster drivers on track. I was in complete shock when we were told I was the winner. I’m so excited about what the next 12 months has in store.” 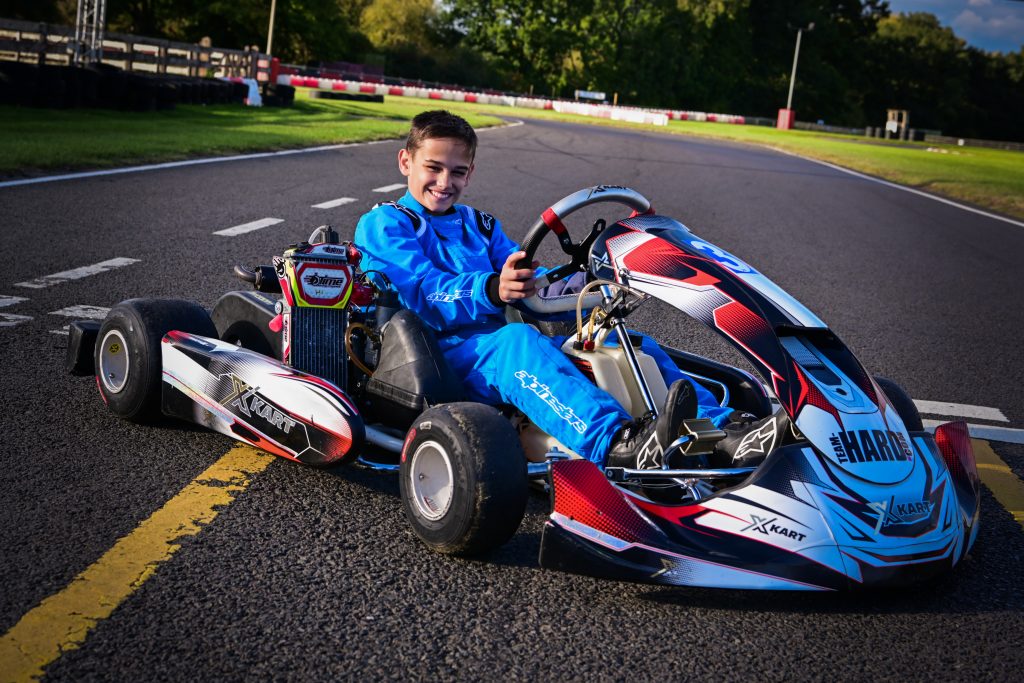 Young James Kell ended the day as the winner and is now a factory X-Kart racer for the 2023 season.

X-Kart owner Matty Street said; “I’m so pleased for James – he put in an incredible amount of effort across the two stages and is a very deserving winner.

“He wasn’t the most experienced racer across the entrants, but we were all impressed by his level of focus, the way he took on information and instruction, and his clear passion for racing. We knew that there were certain aspects of the assessment which put him out of his comfort zone, such as interview practice, but he put his nerves to one side, gave it his all and came across extremely well.

“I’m really looking forward to working with him next year and seeing him progress throughout the season.”

Team HARD. Racing’s Head of Marketing & PR commented;  “A big congratulations to James, on finals day he did a great job in all of our assessments against a really competitive bunch and I am delighted to welcome him and his family into our own Team HARD. family. We will be working throughout the year to help provided James the platform to go on and establish himself in Motorsport.

“This programme as been something completely new for us but i’m really glad we took on the challenge with Matty and his team at X-Kart. Combining our race car scholarship with Matty’s experience in the karting world has enabled us to produce a program that not only tests hopeful young drivers but also educates them on all the areas required to succeed in Motorsport. we are already looking forward to next years competition!