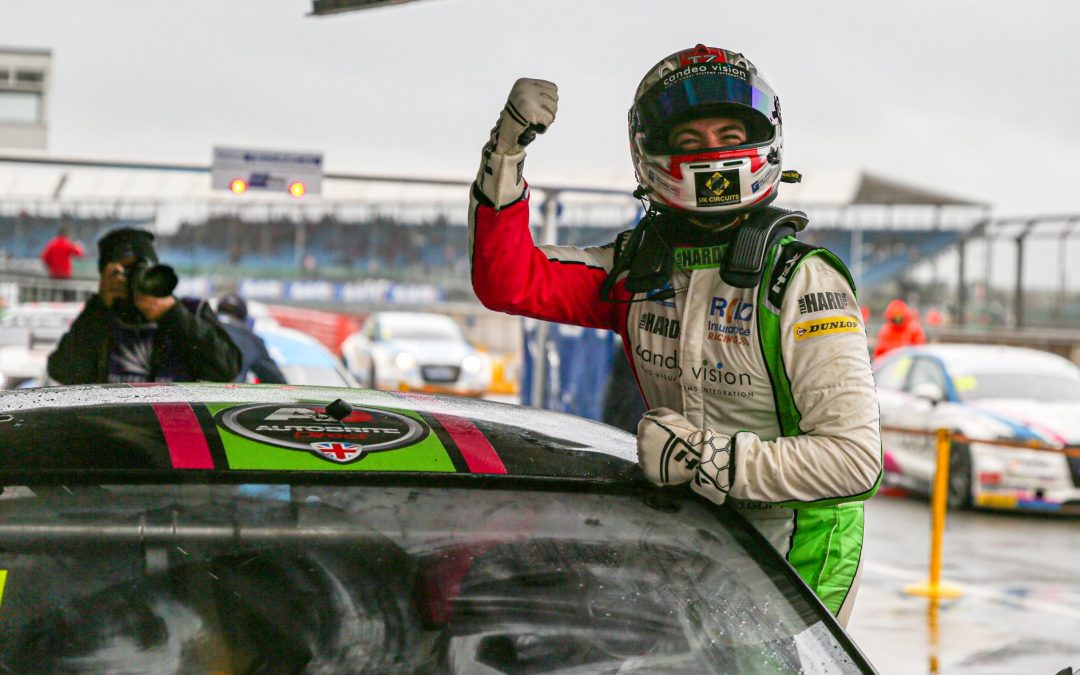 Team HARD. Racing are delighted to announce that multiple race winner and fan favourite Jack Goff will remain with the team for the 2020 British Touring Car Championship campaign.

Jack, winner of round 27 of the championship in 2019 will return for another season with Team HARD. Racing of which he made his debut in the series in 2013. Jack will be bringing several experienced personnel to the team to further improve the Kent team’s chances in 2020.

“It’s a pleasure to re-sign for Team HARD. Racing, we made some good progress across the year with limited testing opportunities and with the testing plan we have in place, I am confident of making big strides with the car and the team for the 2020 season.

Tony showed faith in me by putting me in the car at the last moment for the 2019 season, however we knew we would be up against it with no pre-season testing. I’m delighted to be able to repay the team with their first BTCC victory at Silverstone which was the biggest highlight of the year.

I am now looking forward to getting started again with the lads at HQ and my engineer Adam to make sure we hit the ground running at the start of the season.

Lastly I want to thank all of my sponsors and the supporters of the BTCC for making it possible in the first place.”

The team have been working hard to develop the Volkswagen CC which saw an improvement in pace during the second half of the season, consistently challenging the front runners and with Jack at the wheel, took the team’s first ever outright BTCC win at Silverstone.

Managing Director, Tony Gilham is glad to have Jack back for a second successive season and is looking to build on some strong performances in 2019.

“It is great to have Jack back for another season with the team and the Volkswagen CC. 2019 was a whirlwind for Jack after securing the drive just two days before media day but was on the pace right from the get-go and spent the 2019 season as a testing year after missing the entire winter. Despite this he still managed to pick up the teams first overall win in one of the most exciting BTCC races I’ve seen for a while, a moment this team will never forget.

The 2019 scoreboard doesn’t reflect Jack’s performances last season as many times whilst running near the front, accident damage put him out of the points and the race. The fact that Jack isn’t classified in nine of the 30 rounds is testament to the challenging year we all had as a team but that’s touring cars.

We’ve put that behind us now and I’m excited to have Jack onboard and confirmed this early into the winter break, it gives Jack time to run through our winter test programme and make the required changes to suit his driving style.”

Jack will be kept busy over the winter as he works alongside the teams engineering department to bring a host of developments to the all-new 2020 version of the Volkswagen CC. Furthermore, Jack will be present at the team’s scholarship programme to offer media tuition and coaching to its entrants.

Jack is no stranger to Team HARD. Racing and is very much a part of the teams’ history in the BTCC after making is debut with the team in 2013. He drove the teams Vauxhall Insignia to an overall podium plus independent win during his debut season and of course took the teams first victory in round 27 at a wet Silverstone circuit at the end of the 2019 campaign.