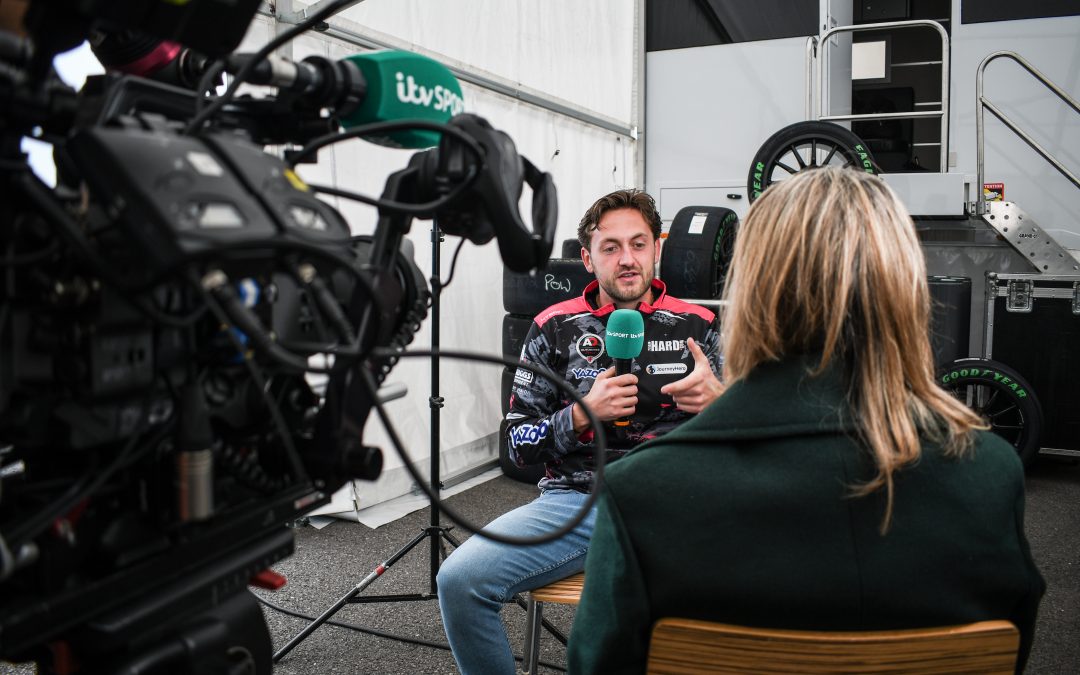 Knockhill and Snetterton to star on ITV and ITV4

Having announced during Thruxton’s Season Launch event in April that the Brands Hatch Indy and Oulton Park events would feature live on ITV’s main channel for three hours over each race day, the success of the endeavour will now see both Knockhill (31 July) and Snetterton’s (14 August) race day broadcasts follow suit. 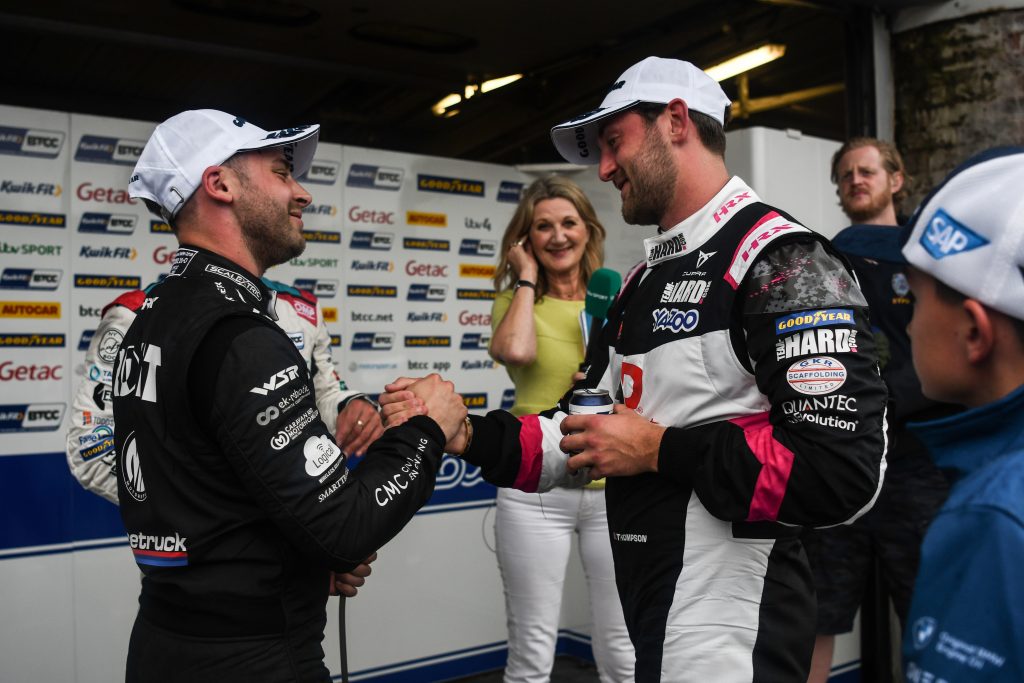 This, in addition to the ITV4 live coverage, live streaming of each event on itv.com/btcc and the ITV Hub, as well as the highlights programmes shown on both ITV and ITV4 in the days following each event, sees the BTCC expand its already comprehensive coverage.

“I’m really proud of this latest evolution in our partnership with the ITV Network,” said Alan Gow, BTCC Chief Executive. “Having our Brands Hatch and Oulton Park race days feature across both the ITV main channel as well as the ‘home’ of the BTCC, ITV4, earlier in the season was a brilliant addition to our already hugely expansive live free-to-air broadcasting coverage. This news today only goes to further highlight the commitment and enthusiasm of the ITV Network to bring the BTCC to as wide an audience as possible. It’s a real feather in the cap of this great championship.”

Broadcast scheduling times for both ITV and ITV4 will be published in due course.