‘Into the Night’ for Epps and Clayden 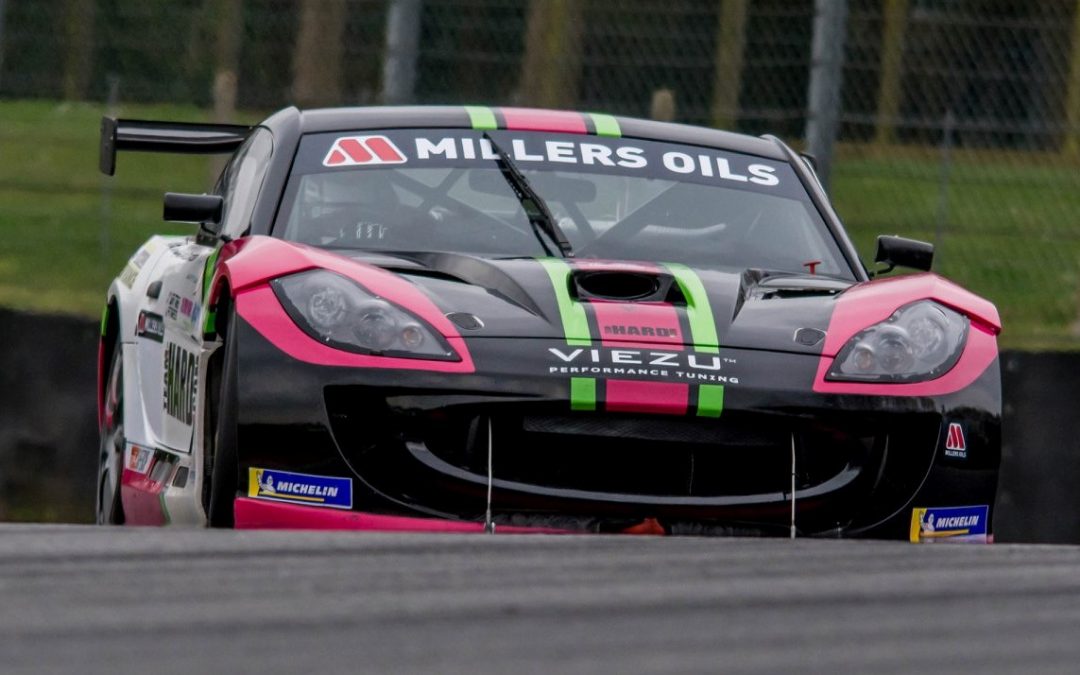 Michael Epps will join Team HARD. Racing as the team returns to the Dunlop Britcar Endurance Championship for the final round of the 2019 season. Epps will be joining Ben Clayden in the first of the Ginetta GT4 Supercup entries.

Epps only competed in the first two thirds of the 2019 Ginetta GT4 Supercup series but took multiple podium finishes on his way to 7th in the overall standings before turning to a coaching role for teammate Clayden at the back end of the season.

Epps is looking forward to racing ‘Into the Night’ this weekend. “I’m stoked to be racing again before the season closes. Since I first came to the “Into the Night” race a couple years ago I thought that’d be something I’d like to do when the opportunity arises and now it has.

I’m well acquainted with the G55 GT4 and think we’ll be competitive. It’ll also be very cool to share the track with David Brabham and their new BT62 on its racing debut!”

Team HARD. Racing Managing Director, Tony Gilham is glad to have Epps back in one of his Ginetta race cars. “Mike has been with the team for some time now and I’m delighted that he is with us to end our 2019 season.

Mike had a strong part season in this year’s Supercup championship and was on the pace from the get-go despite having never driven the car before 2019. He has used his wealth of experience to master the Ginetta and share his knowledge with racing newcomer Ben.

They clearly have a great working relationship having spent so much time together and I’m looking forward to seeing how they get on in a competitive environment.”

The Dunlop Britcar Endurance Championship series will reach its climax at Brands Hatch on 9th/10th November. With Epps’s inclusion into the series it’s going to be a fascinating weekend. Furthermore, this is one of the few events held in the United Kingdom that finishes at night. What better way to bring the Motorsport season to a close.