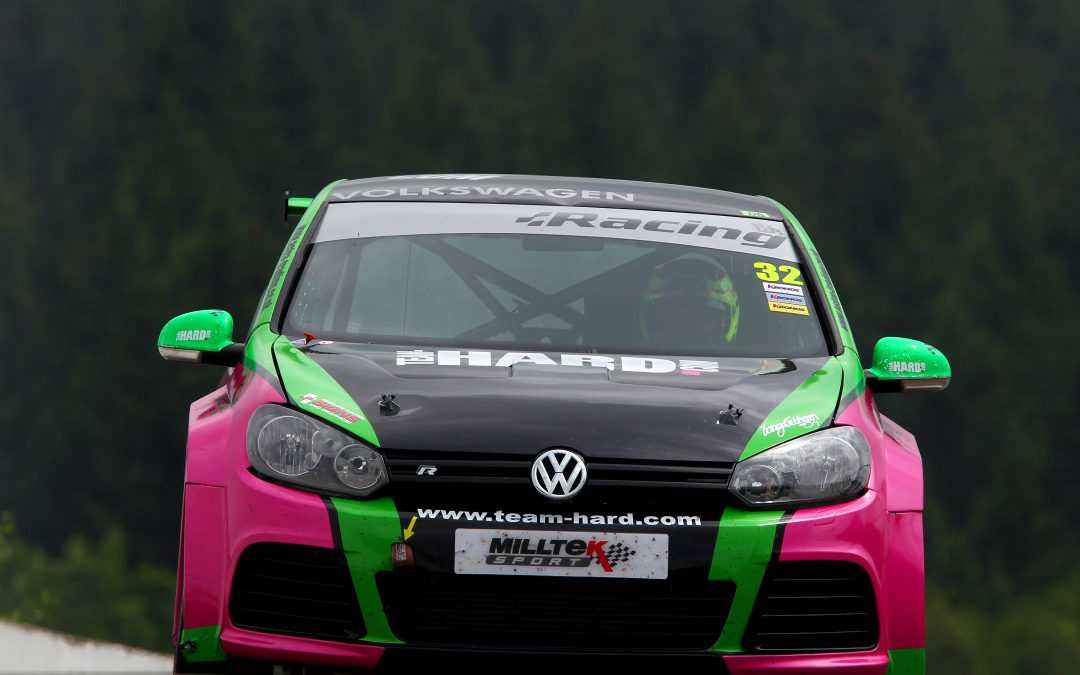 Howard Fuller will make a full time return to racing in 2019 and has set his sights firmly on the VW Racing Cup title with Team HARD. Racing after agreeing a deal to head up a two car GKR Scaffolding backed entry. GKR have been very active in their partnership with the team and following last year’s very successful scholarship programme, have decided to continue their involvement with their #BetterFuture racing programme.

Howard will be entering his 8th year of involvement with the team and will return to the VW Racing Cup Championship where he was a race winner on his debut back in 2012 at Rockingham. It was the same year (2012) that Howard made his BTCC debut with Team HARD. behind the wheel of a Honda Civic Type R at Silverstone.

Tony Gilham said, “Howard has been an integral part of the team for a number of years now and even when he wasn’t racing with us, we have remained in close contact and tried many times to get him back on track. Our journey together began back in 2012 and lead to his BTCC debut. Being totally honest with myself, whilst Howard was ready as a driver, we weren’t ready as a team at the top level at that point. Howard is an amazing talent and up until now there has always been something lacking with us as a team which hasn’t allowed us to extract everything from his potential. However, 2019 will finally see what we can achieve together where we are both more than prepared at the same time.”

Howard added, “Team HARD. has always felt like home and it’s great to be back with a full championship package confirmed so early on. Normally we are well in to the new year and still looking at options as to what we might be able to race for the year ahead. It was great to sample the TCR Championship last year but think that this is the right direction to go at this stage in my career. It is very important to get a full season of racing under my belt again before we look at moving up the ladder once again with aspirations of TCR or BTCC. I’d like to thank Tony and my sponsors for keeping the faith in me and allowing us to come back and push for the title. I will do everything I can to make it 3 out of 3 fo

Tony went on to say, “Whilst we believe Howard has the potential to go to the very top, we all know that it is very important to build a career on solid foundations. So, the decision was made to hit the reset button and essentially relaunch Howard as we look to take him back up the racing ladder. Howard brings a wealth of experience and will be a great ambassador for us both on and off track so we are very much looking forward to what we can achieve over the next few seasons. With the 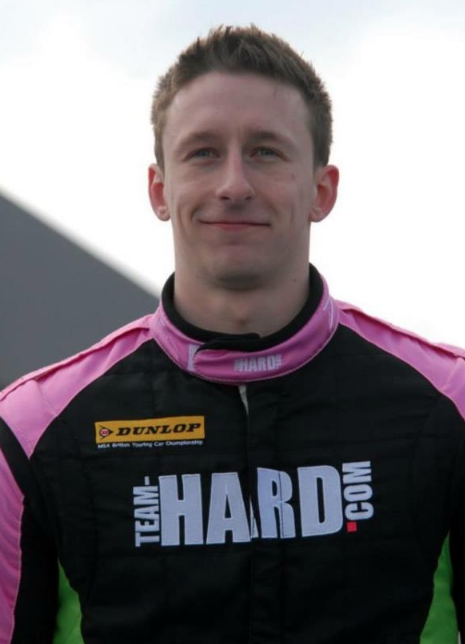