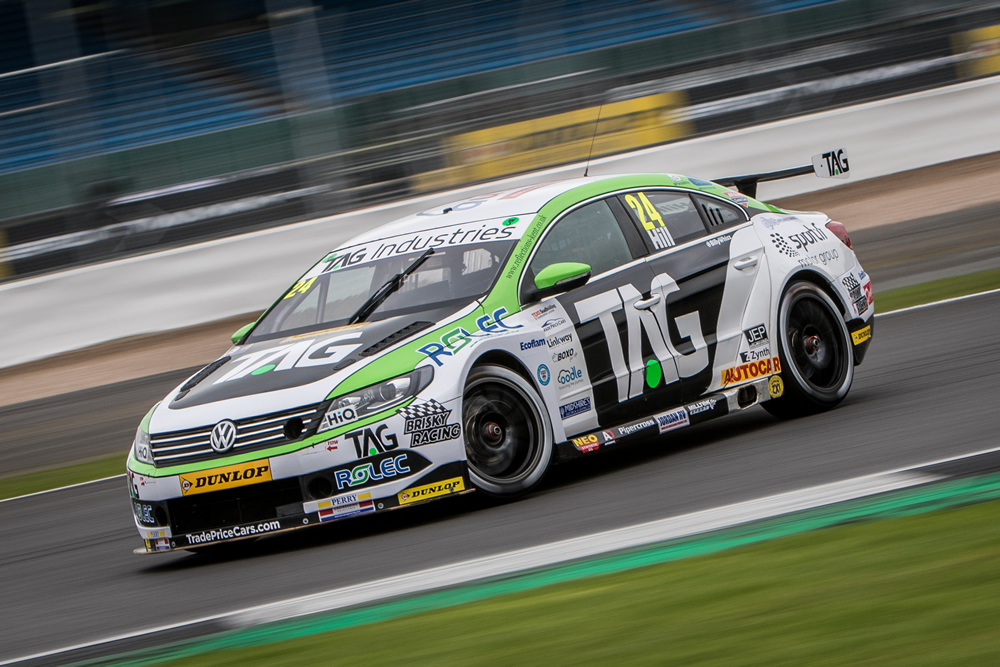 Goudhurst-Based Hill starred in his first season with the team in 2016, impressing with his pace and race craft in the team’s Toyota Avensis, continuing to put in several noteworthy performances in 2017 in the VW CC, especially during qualifying, putting the car in the top-ten on five occasions.

“Last season we had some great pace, but our results didn’t really reflect just how competitive we really were. So for 2018 I am really excited to be part of Team HARD Brisky Racing again. I can’t thank Tony, Gary, Kingsley and the guys enough for the faith they have shown in me and the opportunity to continue our journey together. With Geoff (Kingston) on board and seeing the impact he has already made, implementing several fairly major technical changes to the car, I know we will be in a really strong position to regularly challenge at the front” 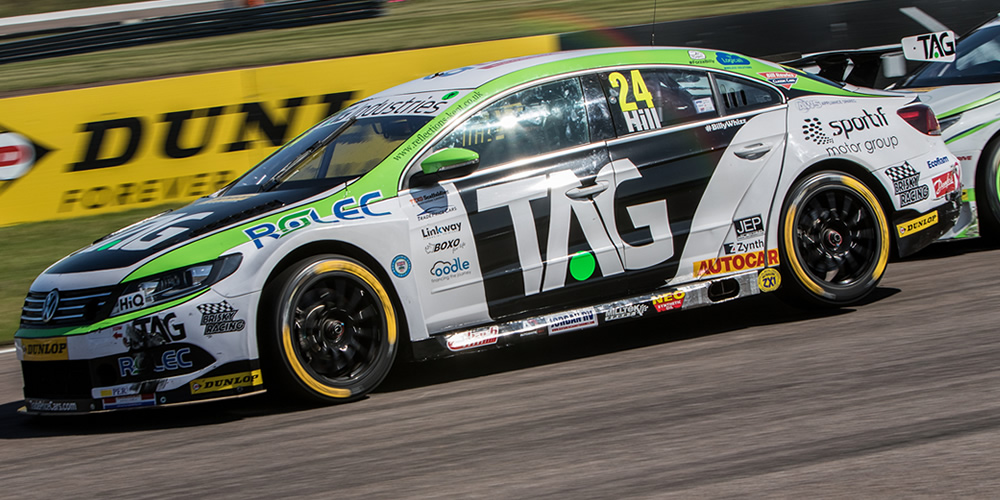 “My friend and long-time supporter Richard Wheeler from Brisky Racing is an integral part of making this possible for me, and for helping things move forwards with the team. Without him this simply wouldn’t be possible, I am hugely grateful for the faith he’s shown in me”

“Bobby (Thompson), Mike (Bushell) and me will work well together and push each other along, and  being paired with Mike to score team points together, I’m really confident we will be in the hunt for the Independent Team’s title. I’m eligible for the Jack Sears Trophy so will do everything I can to challenge for that honour, and of course the Independent Driver’s championship” said Hill.

Team principle Tony Gilham knows Hill’s strengths and was determined to retain his services for 2018. “We have seen what Jake can do, and we wanted  to use his experience and technical strength as well as outright pace to help us continue making progress. It’s great to have continuity and Jake is part of the family here. The addition of Brisky Racing has seen us move forward. We already have some great people here, and a fantastic level of support for the team, so the combination of Geoff’s input and Jake’s speed we are very confident that we will be in the mix right from the start of the season”

This is what I have been waiting for. The chance to genuinely challenge at the front – I am SO looking forward to this! I think Team HARD Brisky Racing will be worth watching in 2018!” said Hill.