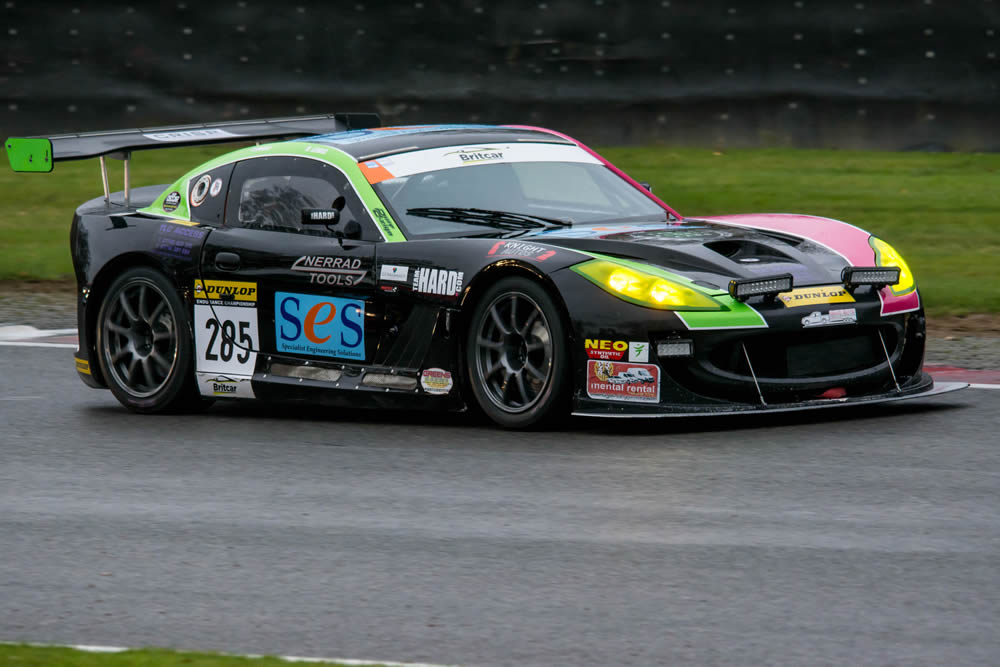 Team HARD. Racing are very pleased to confirm their second pairing in the Dunlop Endurance Championship for 2018. Following a class 3 title winning season in 2017, Darron Lewis will pair up with Adam Hatfield as they look to challenge for overall honours in 2018.

Team owner Tony Gilham said “Darron will be entering his third season with the team and he has been an absolute revelation since coming on board in any car that he has sat in. He deserved his win last year with his pace and consistency and also produced some very memorable moments like his start at the Donington Park. He was also awarded driver of the year so to retain his services is great for us as a team. Alongside Darron will be Adam Hatfield who came on board last season and who also proved to be a very capable driver in a variety of machinery. At the Britcar Silverstone round he was a class act and they will be looking to form a very strong partnership and championship assault “

Darron said “After coming so close to the overall title last year, finishing second in the championship, it is great to be back with Team HARD. to try to go one step better and to also defend our class win. Thanks again to the team for the opportunity and I’m very much looking forward to a third year with them. I’ll be racing alongside Adam and after racing against him a couple of times last year, I’m sure that we will be able to push towards the front from the get go.”

Adam has also enjoyed a great relationship with the team over the last year or so and we have seen his progression all the way to British GT as well as debuting the Toyota Avensis BTCC car in Britcar at Oulton Park.

Adam said ” I am super excited to be back with Team HARD. for the 2018 season, we had some great success together in 2017 and hope to continue that this year. I can’t wait to get underway and partner up with Darron who has a proven track record in the Ginetta and Britcar being a returning class champion. The competition will be tough as always but let’s hope we can emulate that success this season.”