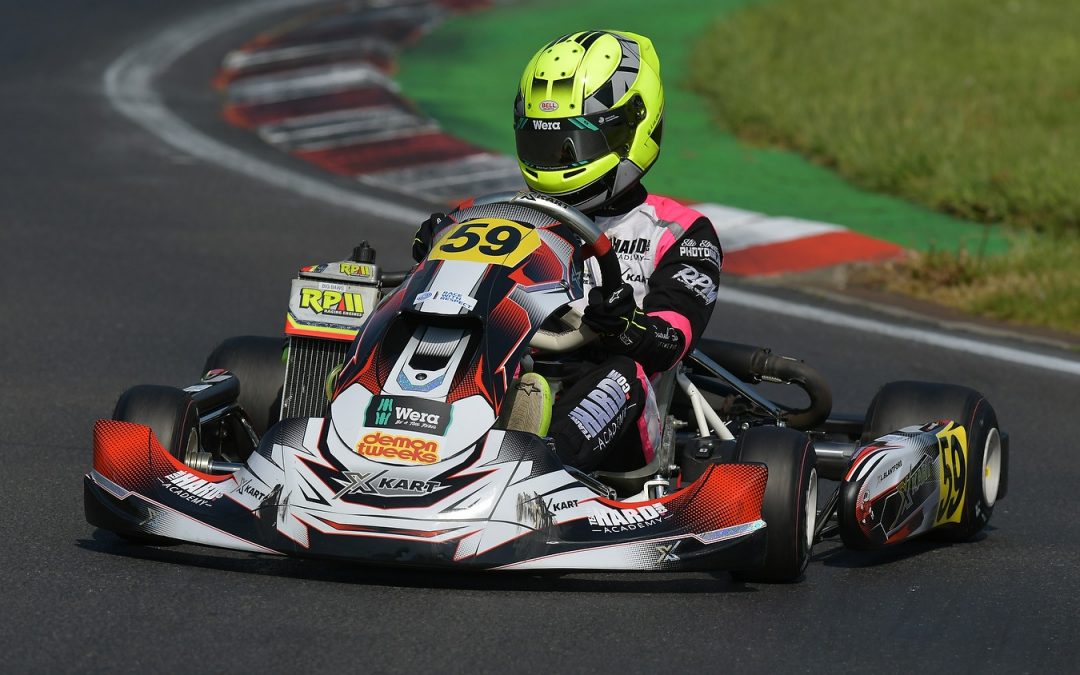 Team HARD. Racing are delighted to announce that Academy member, Lucas Blantford has signed a deal with Elite Capital & Co. Limited for the 2022 season.

“2021 was Lucas’s 1st full year in racing and a fantastic year it was, with multiple top step wins and podiums from various Karting championships in the UK. Lucas was also nominated by the prestigious ‘Downforce Radio’ as one of the top 10 under 13 drivers in the UK for 2021.

“Being handpicked for the 2022 Team HARD. academy was a tremendous compliment with Lucas just starting his motorsport journey, sitting down with his Team Hard academy manager they put together a 10-year plan which will eventually see Lucas sit on the BTCC grid with Team Hard. He is currently racing in various National top level Karting championships throughout the UK, but is also focusing on his driver development skills in simulators which will see him progress to the Ginetta Junior Grid with Team HARD. in 2023. 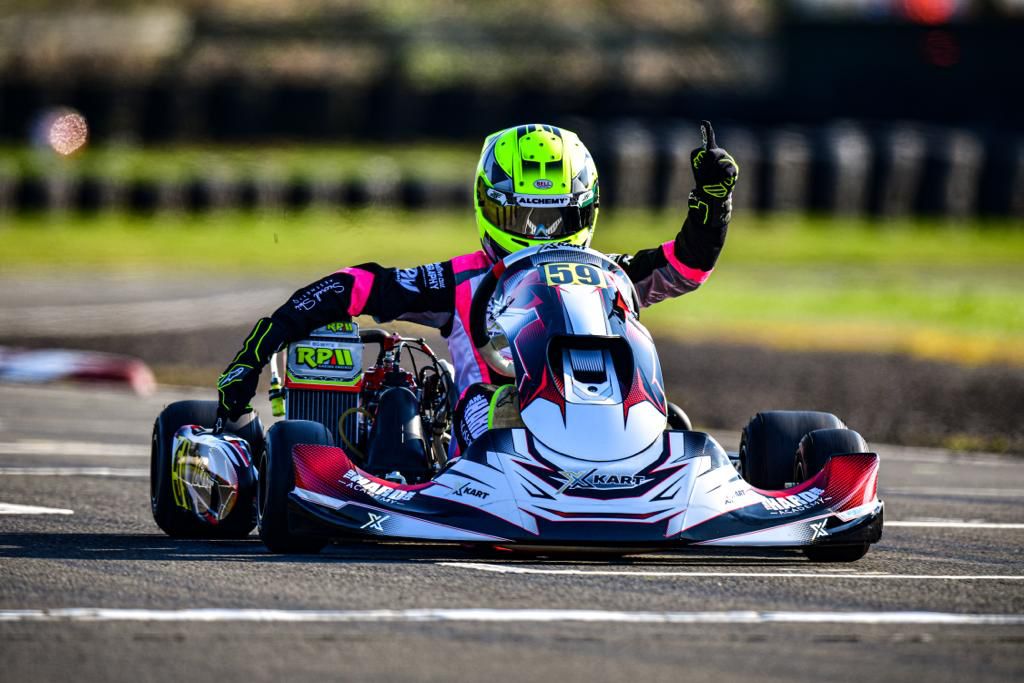 Lucas has had a very successful season so far.

“Mr. George Matharu, CEO of Elite Capital & Co. Limited, added, “Sponsoring a driver like Lucas Blantford and his fantastic team is a real investment in young British talent and the general racing community as a whole.”

Elite Capital & Co. Limited offers a wealth of experience in Banking and Financial transactions and has a range of specialized advisory services for private clients, medium and large corporations as well as governments. It is also the exclusive manager of the Government Future Financing 2030 Program®.

Mr. Adrian Blantford and Mr. George Matharu concluded their statement by saying, “At the end of this statement, we would like to thank His Excellency, Dr. Faisal Khazaal, Chairman of Elite Capital & Co. Limited, for his special interest in making this relationship a success, which we look forward to continuing for the coming years.”