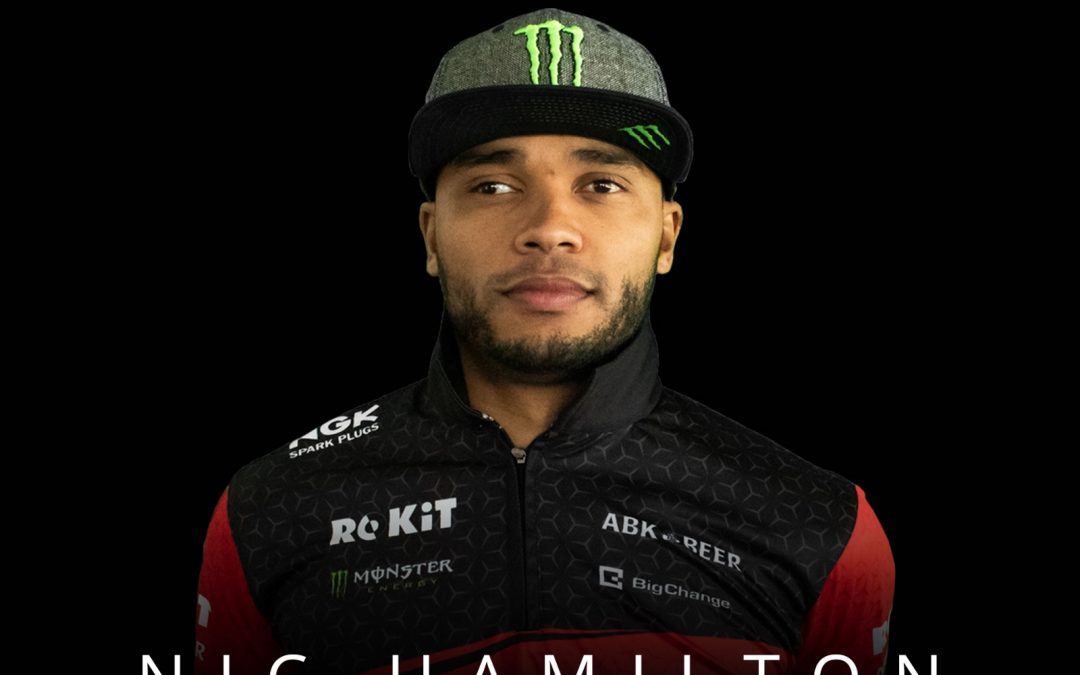 ROKiT Racing with Team HARD. driver Nic Hamilton will join a host of current Formula 1 (F1) and celebrity guests in the first of F1’s  ‘Virtual Grand Prix’ series which has been launched to bring entertainment to race fans during the COVID-19 outbreak across the world.

Hamilton will partner Mclaren driver Lando Norris at the ‘Virtual Bahrain Grand Prix’ on 22nd March 2020 at 8pm (GMT) and will compete against current and past F1 stars such as Nicholas Latifi, Stoffel Vandoorne and Nico Hulkenberg.

Formula 1 has today announced the launch of a new F1 Esports Virtual Grand Prix series, featuring a number of current F1 drivers. The series has been created to enable fans to continue watching Formula 1 races virtually, despite the ongoing COVID-19 situation that has affected this season’s opening race calendar.

The virtual races will run in place of every postponed Grand Prix, starting this weekend with the Virtual Bahrain Grand Prix on Sunday March 22. Every subsequent race weekend will see the postponed real-world Formula 1 race replaced with a Virtual Grand Prix*, with the initiative currently scheduled to run until May**.

The first race of the series will see current F1 drivers line up on the grid alongside a host of stars to be announced in due course. In order to guarantee the participants safety at this time, each driver will join the race remotely, with a host broadcast live from the Gfinity Esports Arena (or remotely if required) from 8:00pm (GMT) on Sunday March 22.

The series will use the official F1 2019 PC video game, developed by Codemasters, and the first virtual GP on the Sakhir track will be a 50% length race with 28 laps. The broadcast, which will be available on the official Formula 1 YouTube, Twitch and Facebook channels, as well as F1.com, is expected to run for 1 hour 30 minutes, with a qualifying period where grid positions will be determined based on the drivers’ fastest lap time.

Due to the wide variety of gaming skill levels amongst the drivers, game settings will be configured in such a way to encourage competitive and entertaining racing. This includes running equal car performance with fixed setups, reduced vehicle damage, and optional anti-lock brakes and traction control for those less familiar with the game.

The series is strictly for entertainment purposes, to bring racing action to fans in this unprecedented scenario the world has been affected by, with no official World Championship points up for grabs for the drivers.