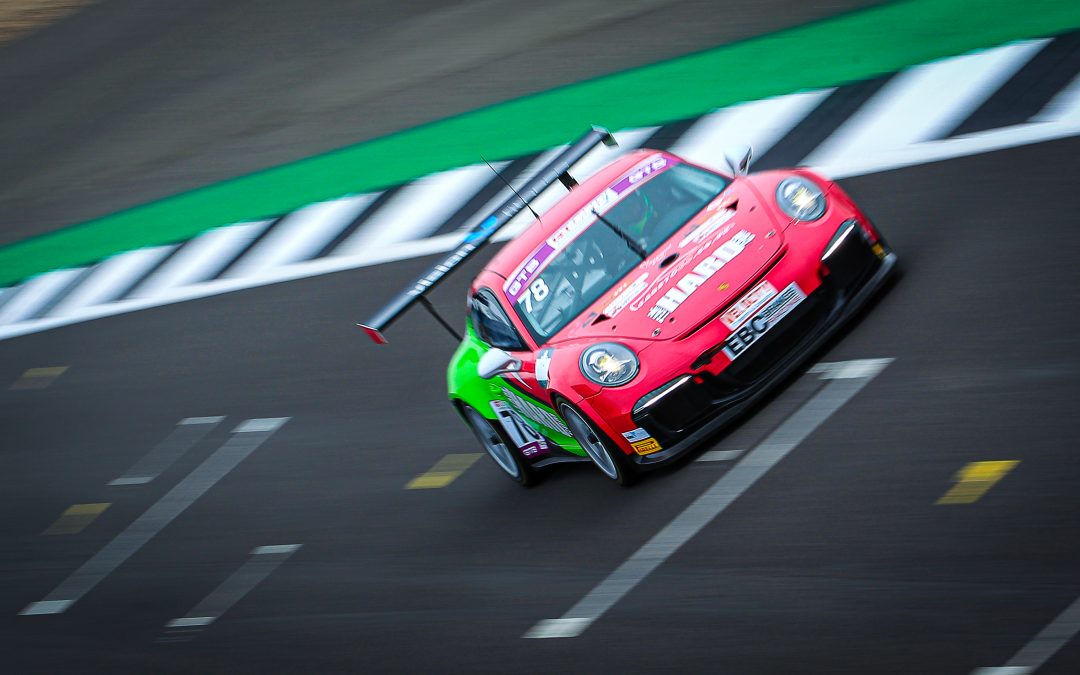 Hear from our GT Cup drivers on today’s action from Silverstone.

Ben Clayden #78 driver (GTB): “Qualifying was brilliant finishing P5 which was my highest result to date. The sprint race was fantastic for my development as I was able to follow Josh (Jackson) to give me an insight into the various lines on this very technical circuit. Eventually I got through but was unable to catch the GTB leader and ended up 2nd in class. Not the win but certainty a result not to be sniffed at!

We started in 5th for the feature race and gosh it was wet! Going into turn one I couldn’t see a thing; the spray was horrendous and all I could do was just look for some brake lights to ensure we survived the first lap. After the initial chaotic lap, I got into a grove and was right on the tail of the GTB leader by the pit stops.

Sam took over for the second half of the race and drove brilliantly, overtaking the Marcos and driving into the distance. Another win for us and we get to extend our championship lead going into tomorrow.” 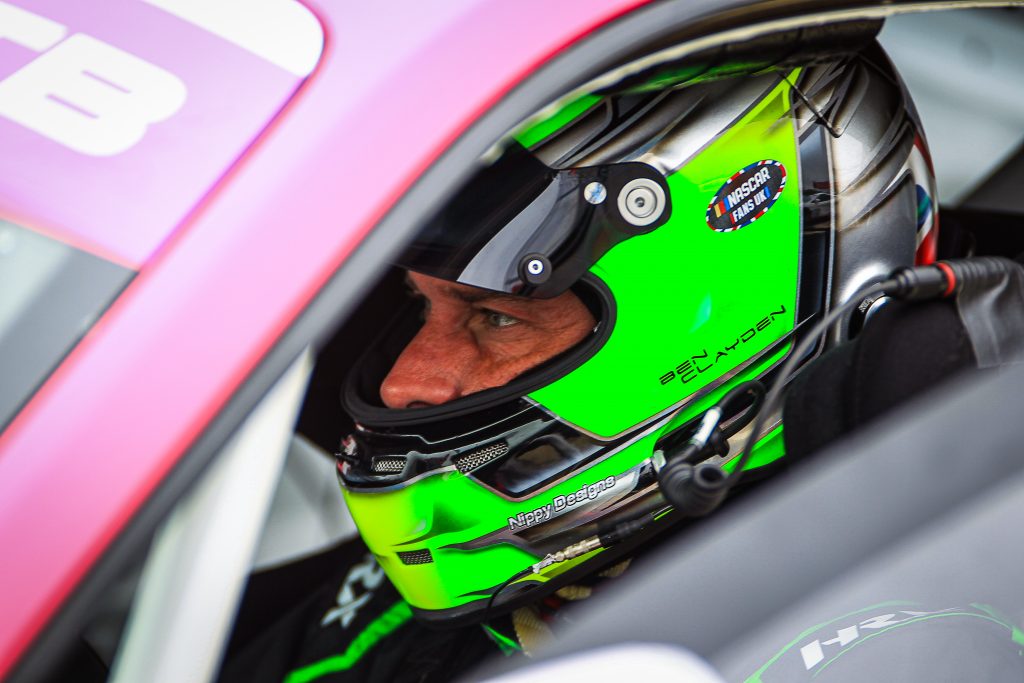 Callum Jenkins #34 Driver (GTA): “Unfortunately in qualifying I was held up some other cars that compromised my best lap, whilst not ideal the responsibility is mine as I miss judged the gap but overall P3 was a good result.

Thanks to a great start in the sprint race I moved into 1st place in class by the end of the first lap but quickly came under pressure from the #67 sister Ginetta and the #78 Porsche. I made a bit of a mistake into Vale which cost me a couple of seconds and allowed them to slip passed. This dropped me to 2nd in class which turned out to be my final finishing position which I can’t grumble at!

During the gap between races the heavens opened and by the start of the race it was very treacherous. By avoiding the spray at the start, I was able to take the class lead and pass the Marcos Mantis which was the GTB class leader as well, putting a few cars between me and the rest of my class. I aimed to be consistent and manage the pace over my stint to allow the multi class format of the GT Cup to work in my favour. Obviously, a disappointing end to the race with the driveshaft snapping out of the pits after Harry took over in the car which has slightly dampened our spirits. However, we regroup, and we go again tomorrow with another qualifying, sprint and feature race. Bring it on! 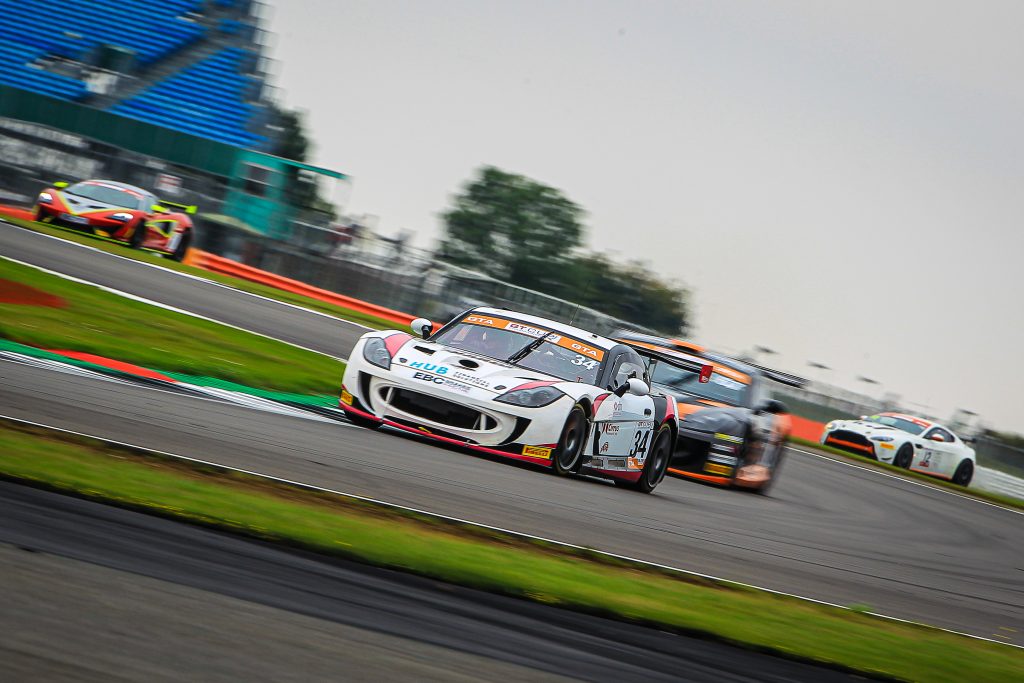 Elliott Wood, GT Team Manager: “It’s been a great day for our GTB running Porsche taking home silverware in both races and maintaining our class and overall championship lead. Ben and Sam are really starting to form a great partnership with Sam really helping Bens development.

It’s hard to believe this is Ben’s first year of competitive car racing, he has really hit the ground running and looks right at home out on circuit.

On the flip side it’s a day of ‘what may have been’ for Callum and debutant Harry after a driveshaft failure in the feature race forced us to retire the car from the class lead. Callum did a great job in the sprint race to take 2nd in class just behind the sister #67 car.

The team running the cars have run a faultless operation today which has seen four clean sessions, maximising all of these sessions has been detrimental to today’s results. Unfortunately, the driveshaft failure on the #34 car is something that is out of our hands. Overall, we will be looking for more of the same tomorrow, minus the weather maybe!”