GT Cup – Silverstone – Team HARD. with Orange Racing Round Up 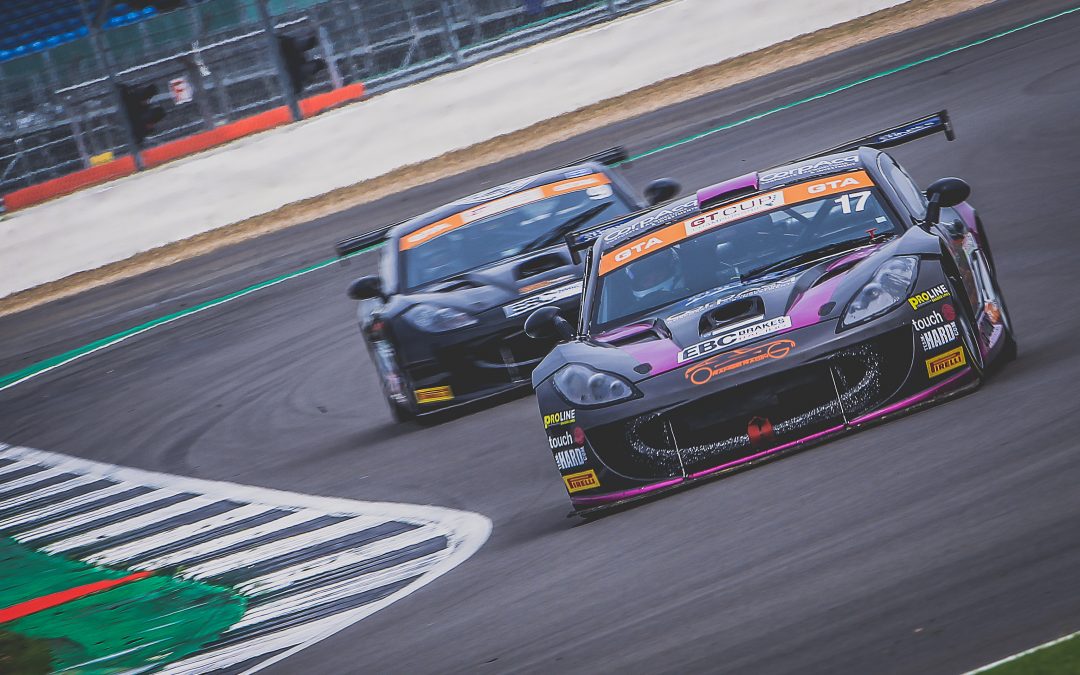 Josh Jackson (#67 Driver): “It was pole position in Saturdays qualifying which was surprising because it wasn’t the cleanest lap but still chuffed with the result! The sprint race was good in the end, but I had my work cut out after a dodgy start which allowed Callum to slip passed and into the class lead. He defended well, and I enjoyed the battle that we endured. Eventually I managed to just sneak passed and build a gap for the first win of the weekend.

For Saturdays feature race we started on some slightly worn wets which didn’t give us the best grip at the beginning but once I found the rhythm I got into a battle with some of the higher class cars which was frustrating because it’s impossible to pass with the straight line advantage they have.

Simon did a good job in his stint, but some miscommunication meant that he backed off a little too much which ultimately put us back into 3rd place for that race. Not ideal but still some solid points in our battle for the overall championship.

Sundays double header saw next to zero running for me in the races but I was able to put it on pole position again for the sprint race before handing over to Simon who had a race long battle with the rival Ginetta. We ended up in 2nd on this occasion, but it looked like a great race between the two of them.

It was touch and go at the start of the feature as the rain came just moments before Simon was due to start the race. A good call by the lads put us on the right tyre and saw Simon run as high as 5th overall before the race was red flagged just before the pit window opened and I got in the car. My first ever win without me actually driving was strange but a result is a result. More importantly I hope the drivers involved in the accident are okay.

Overall a great weekend and thank you for the team for another reliable weekend!” 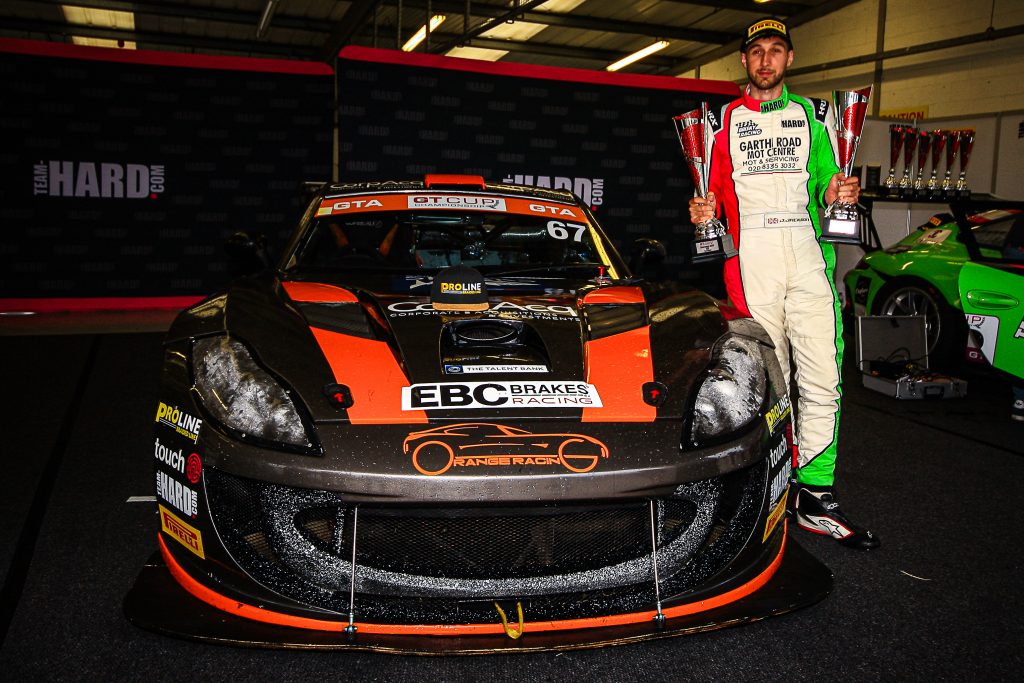 Russell Lindsay (#17 Driver): “Gosh, what a weekend! The cars and garage setup this weekend was mega, everything looked fantastic so a big thank you to the team for their hard work before the weekend even begun.

Saturday sprint race was pretty lonely after getting spun around on the opening lap. Being 30 odd seconds behind the pack for the rest of the race was a real pain. There isn’t much worse then running around at the back through no fault of your own but that’s racing.

4th place for Saturdays feature race was a good result however me and Patrick were running as high as 2nd before a safety car put us in the clutches of some of the quicker pro drivers. Those guys are seriously quick!

Patrick took the car out for Sundays sprint race and it was another 4th place, he was just unable to pass the #34 Team HARD. Ginetta which was a shame but still some solid points for us.

Sundays feature race could quite possibly be the worst race of my life in terms of being scared behind the wheel. The weather was awful and with puddles forming lap by lap and the car aquaplaning left, right and centre it was not fun. I don’t think I’ve sweated so much in my entire life!

Somehow, I kept it on the black stuff and we came 4th yet again. So close yet so far for some silverware but overall a top weekend and a big thank you to the team again, it’s been great.”