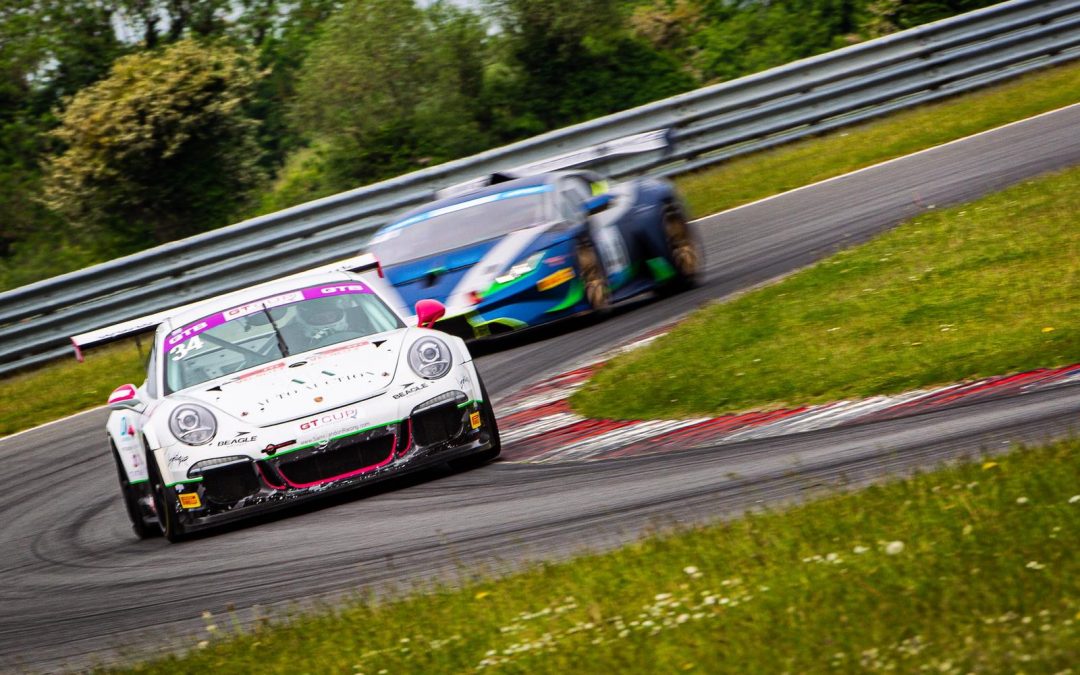 Sam Randon and Richard Marsh continued their pursuit of the GTB and overall GT Cup championships at Snetterton for round 7 and 8 of the season.

Sam Randon “Overall we have to be happy with today. Qualifying was a one lap and in job, we put the car on pole for our class by quite a few seconds, so it really was a case of job done. That set the grid for the sprint race where we started P9 overall once you factored in the faster cars from different classes, but we managed to get to P5 which was great. The challenge and GT3 cars on paper are a lot stronger than us with more power and aero so it’s extremely tricky to get passed as they really pull away down the straights, so to be in the mix with those guys and actually beat a few of them on raw pace is great and in doing so meant that we also took the class win!

“The feature race wasn’t so straight forward in terms of being able to grab another class win. Richard took the start of the 50 minute pit stop race and did a great job of keeping the other, but slightly quicker Porsche behind for most of his stint. Eventually he got through, but Richard did a mega job of sticking with Nick (Phelps) until the pit stops.

“Due to our recent successes we also had to contend with a slightly longer pit stop which is normal in the GT Cup to bring the field closer together, so the chase was on once I took over the reigns from Richard. Eventually I managed to catch the class leader and make my way through for the second win of the day which I’m naturally delighted about.

“We strengthen our lead at the top of the GTB championship as we head into tomorrow, confident we can achieve more success.” 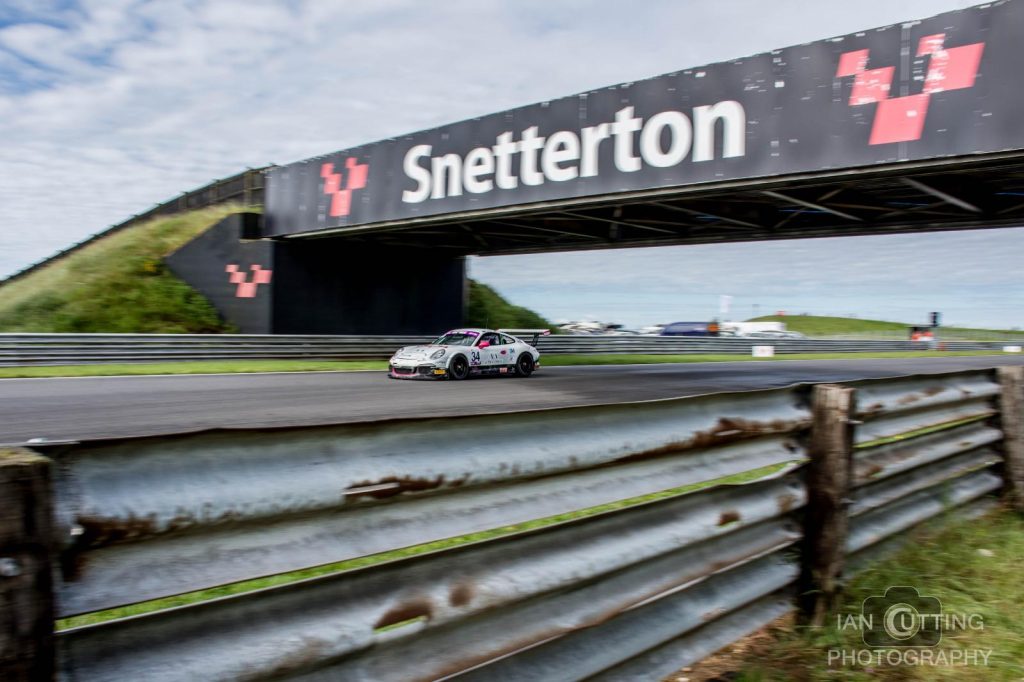 Richard Marsh “Initially it was a quiet day for me today with Sam doing the lion’s share of the running by completing qualifying and the sprint race. The fastest laps from the sprint race determine the grid for the feature so Sam put us in a really good position for the feature race this afternoon. I held my own on the rolling start and with 2 or 3 cars going off in front of us we got through the mess and got in front of some of the faster cars. You can’t keep them behind for long due to the power advantage they have so you are trying to let them through without your immediate class rivals getting through as well.

“Early into the race it was clear that Nick (Phelps) was a bit quicker than me today, at least at the start of the race so I was having to be very defensive but eventually he did get passed. It was an aggressive move but fair, so I refocused and just tried hanging onto the back of him which I was able to do, upping my pace by 1-2 seconds in my pursuit.

“My motive to stay on the back of Nick was knowing that Sam is in the car next, and he is super quick and would be able to chase Nick down who subsequently was doing the entire race by himself. So, I was pushing but looking after the car and the tyres to make sure that Sam had enough grip left to attack at the end of the race and go for the class win which he of course managed to do!

“It’s great to strengthen our championship position and so far, every time we finish, we win but I have my work cut out tomorrow. As I said Nick was a bit quicker than me today and tomorrow, I’m going to be qualifying and competing in the sprint race on my own. Tonight, we will look at the data and see where we can improve for tomorrows races. 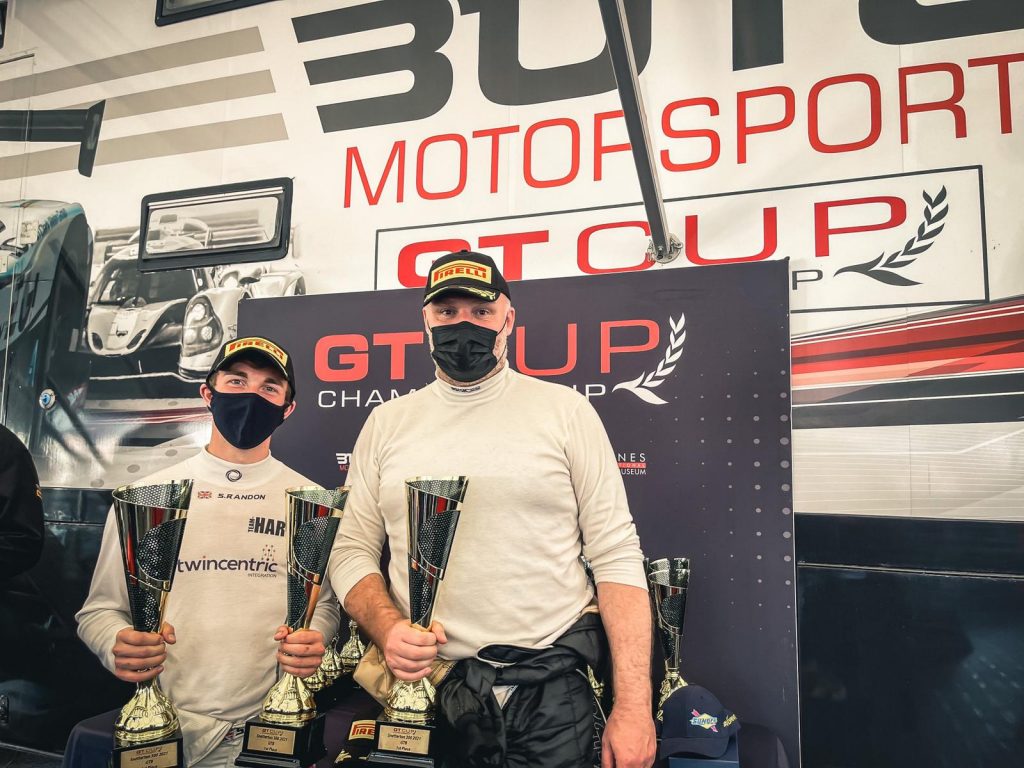