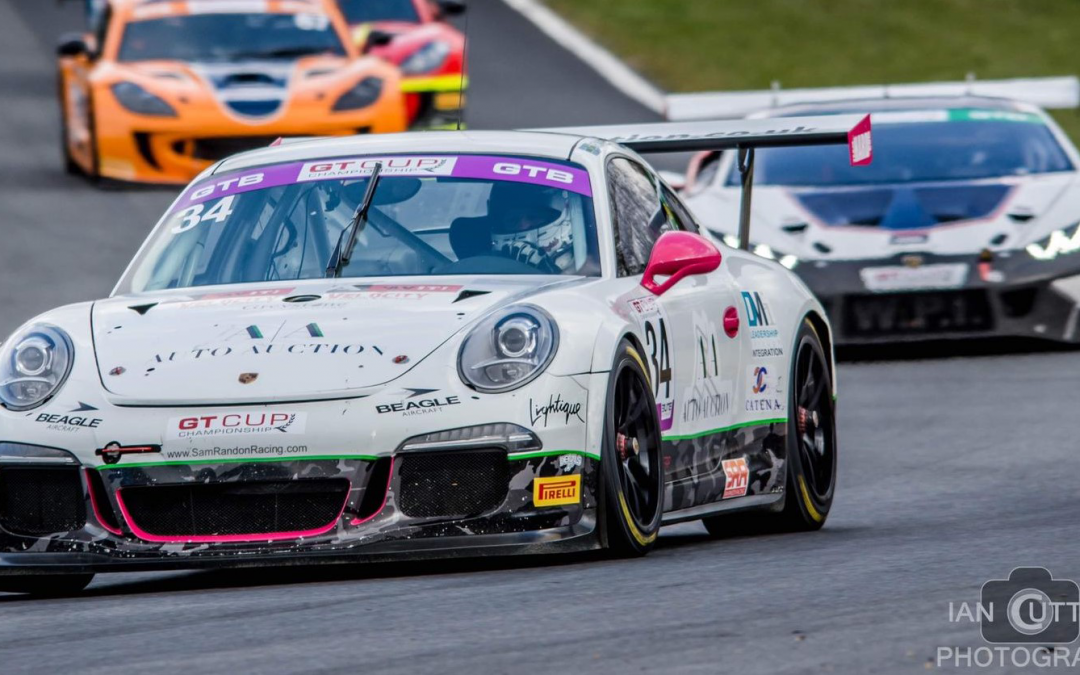 Hear what our Porsche 911 GT3 Cup car drivers had to say about their successful day competing in round 2 of the GT Cup Championship at Brands Hatch.

Sam Randon: “We had a strong qualifying this morning. We had two laps then boxed it and were on pole for the class. That was then job over and done with to save the tyres.

“In race 1, Richard held the lead for most of it and did a great job. Unfortunately, we ended up with a five second penalty which we were able to overcome but then we also had a stop and go penalty as we miscalculated the pit stop which was a shame. We came second on the track however fortunately still gained P1 points, but it doesn’t feel quite as sweet as winning on track.

“We were then hungry for race 2. We needed to have that win on the track and we’ve managed it. It was tough, the BMW bought the race too us, but it worked in our favour in the end”.

Richard Marsh: “Today was a great day! 46 cars on the grid is always going to be fun. We’ve took home full points, we’re happy, the car is in one piece apart from I took the wing mirror off but that’s what happens. It couldn’t have gone any better for us really. I’ve got quicker as this is my second time in the car, the last race was the first. I’m a bit closer to Sam this time which is part of my objective because he is on the constant as we know. Fantastic!”

The GT Cup continues next month at Snetterton on the 5th and 6th June. 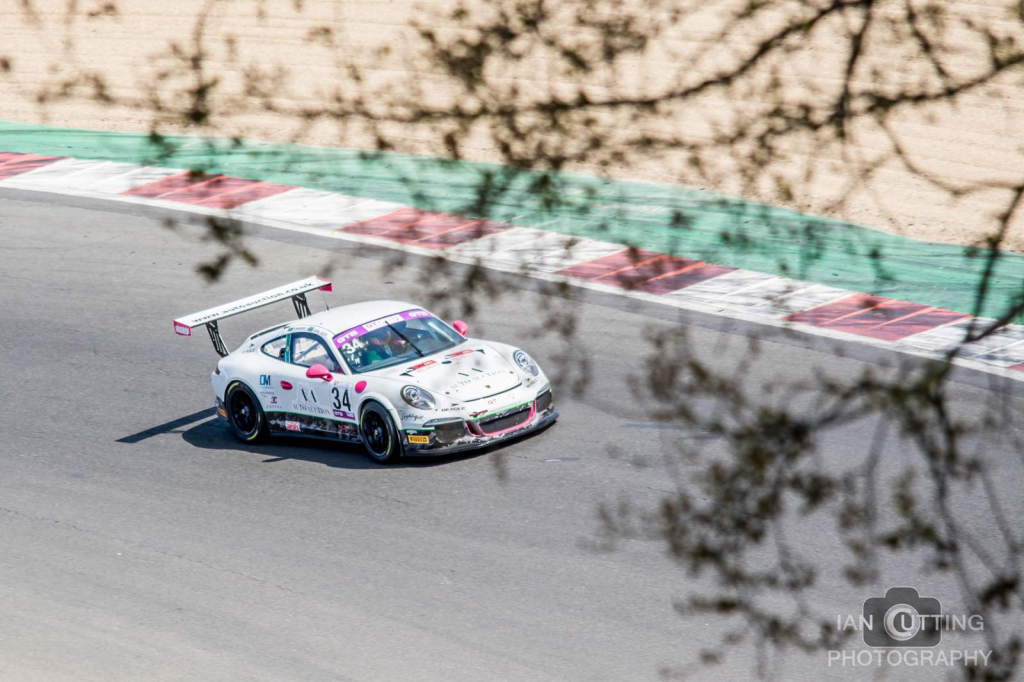