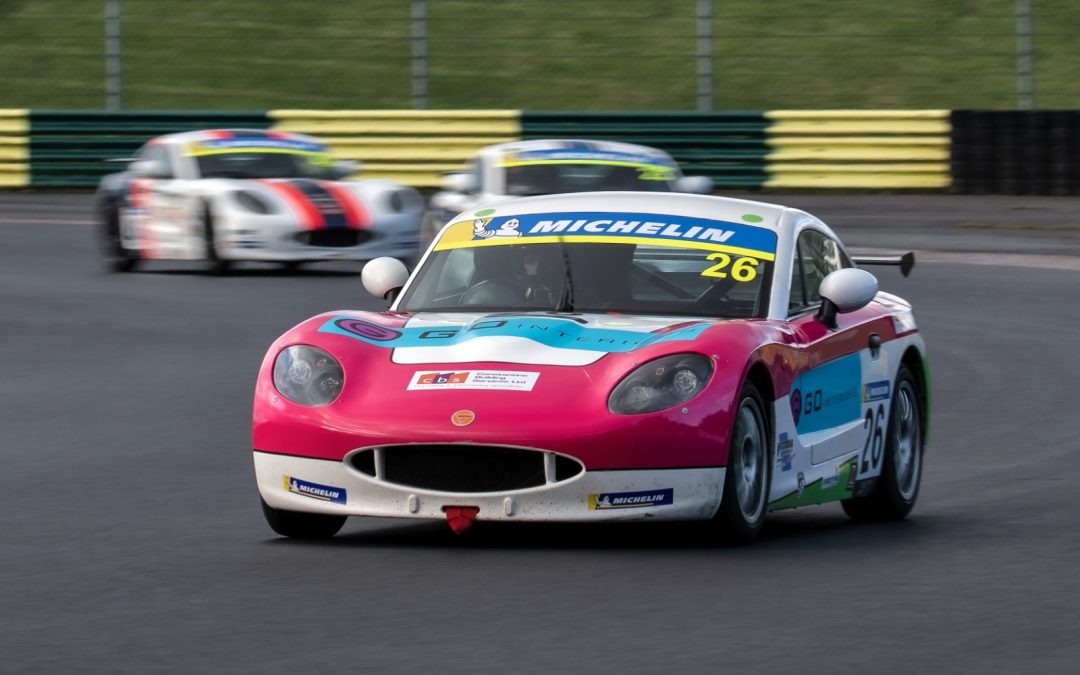 It was announced last week that young driver Luke Constantine would make his debut in rounds 15 and 16 of the Ginetta Junior Championship at Croft this weekend, taking place in qualifying and the first race of the weekend on Saturday and race two on Sunday.

Luke has previously participated in other combat car racing championships, securing junior and overall titles in the Nations Rallycross and BTRDA Clubmans Rallycross series. With his ultimate ambition being to race in the British Touring Car Championship, the Ginetta Junior series is a great place to start for aspiring young drivers.

Luke commented: “The weekend was fantastic and like nothing I have experienced before! The coaching off track was sensational as we managed to take several seconds off my fastest lap time at the start of the weekend.

“I would like to say a big thank you to the team for providing me with a car that performed exactly how I wanted it too. I was gutted that fans couldn’t be at the circuit but despite that, the atmosphere was amazing. I can only imagine what it’s like with the fans there! The racing was fantastic and I had a blast mixing it up with the other drivers on the track. Overall, the whole weekend was really special and I would love to experience it again in the future”.

As it stands, Luke competed with us this weekend as a one time stint. However, we are working with him to get him out on track at the upcoming round 7 of the Ginetta Junior Championship that will take place on the 24th and 25th of October at Snetterton. 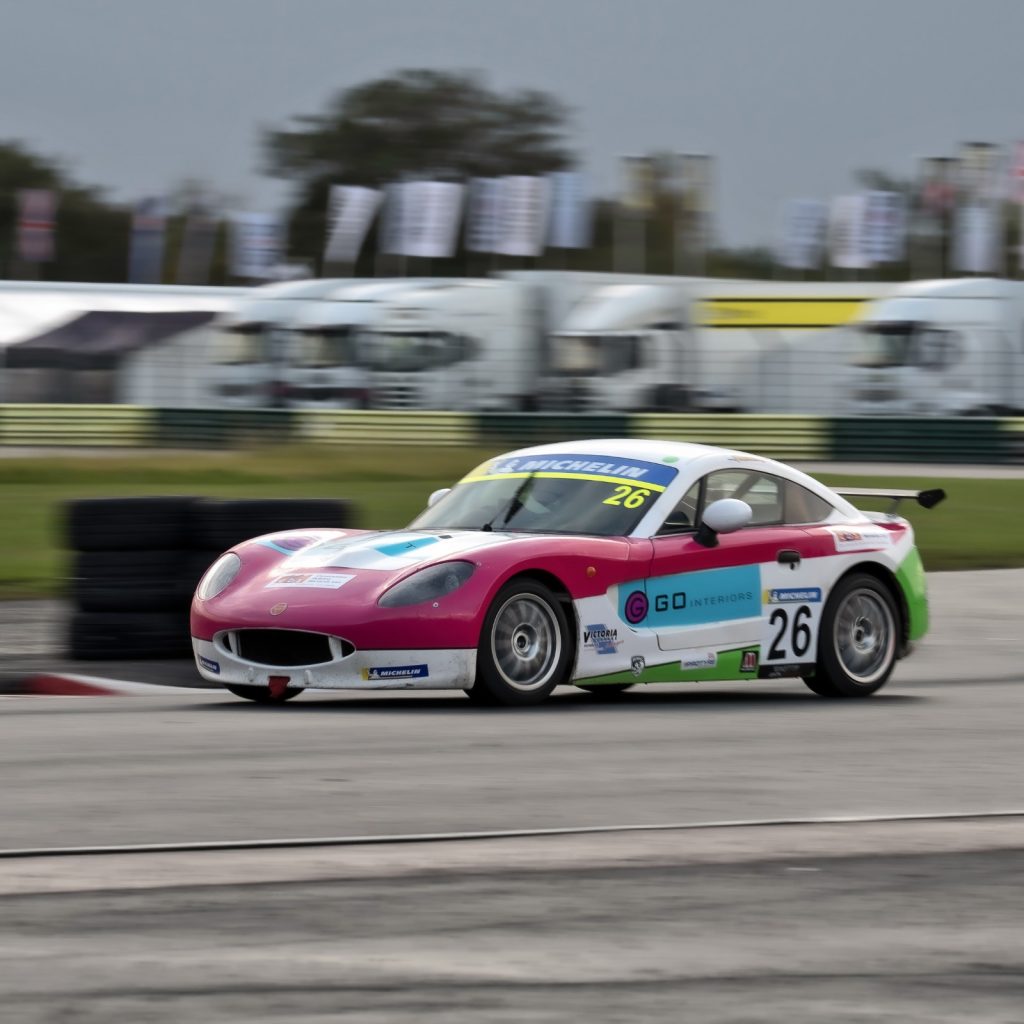