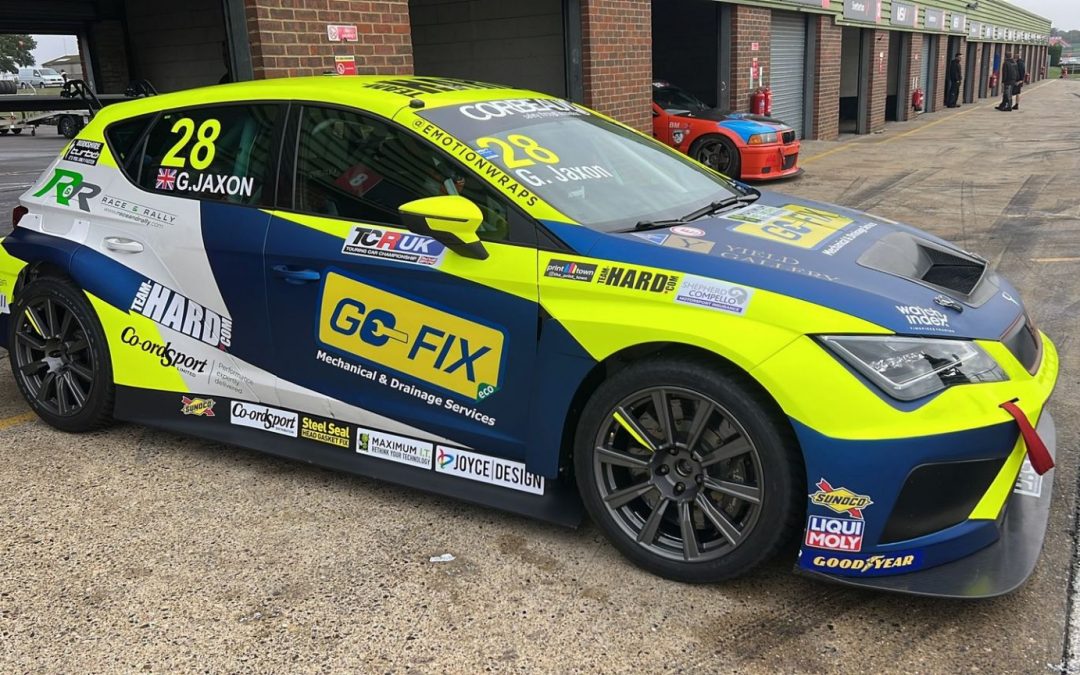 The 2022 TCR UK Touring Car Championship finale at Snetterton on 23rd October will see a host of new drivers and teams making their debut and George Jaxon is the latest amongst the new recruits to take on the UKs fastest-growing touring car championship.

Armed with a CUPRA TCR that will be run by the returning Team HARD, Jaxon has already tested the car that Jamie Tonks drove during his 2022 campaign and will be using the Snetterton finale as a precursor to a planned 2023 campaign. 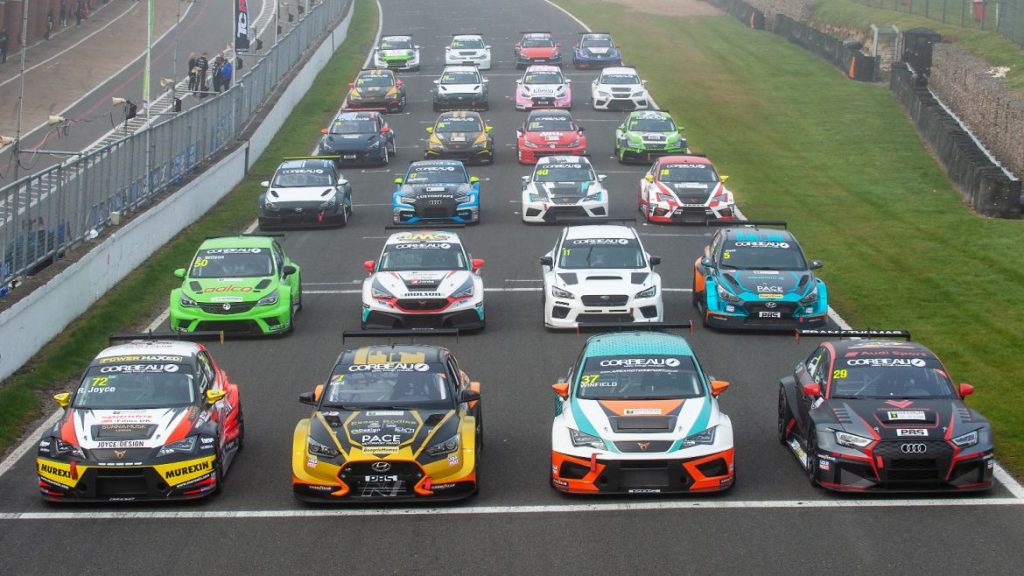 The TCR UK grid has seen an increase in numbers during the 2022 Season.

With a background originally in Motocross, the self-confessed West Ham fan has already competed in club-level motorsport where he took a podium at Brands Hatch and also took a race win previously on the Snetterton 300 layout.

Ahead of the championship finale, Jaxon is excited to give himself the best chance possible of enjoying a good debut at the Norfolk venue.

“I’ve been looking at different options for the next step in my motor racing career and TCR UK has taken my interest. Seeing how the championship has grown in leaps and bounds this year and also seeing how each event has gained new teams and entries is something I want to be a part of,” explained Jaxon.

“I know I have a lot to learn, but I love motor racing. On race day itself, I am fully committed to the racecraft and giving my best performance on track and I’m looking forward to testing myself against the established drivers ahead of a future full-season campaign.”