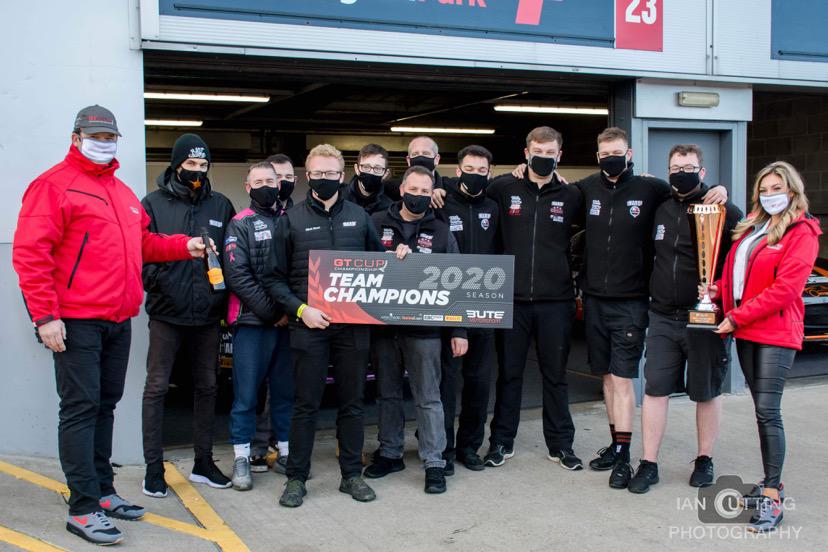 Newly crowned GT Cup champion, Simon Orange said: “GT Cup and GTA class champions! Wow! We have had a really good season but no doubt with a few ups and downs. We were knocked down once or twice and were hit with a few spells of bad luck, but that’s racing, and it all went well in the end. We are really happy!

Fellow GT Cup champion Joshua Jackson added: “Just emphasising on what Simon said, we’ve had a really great year. It was such a shame to miss out on the win last year although we tried our best and had a good battle, but it made us more determined to come back this year ready to fight. We put everything into it, and we got there, we did it! We are very grateful to the team who have been epic all season!”

Sam Randon, one half of the Porsche GTB team said: “After the sprint race on Sunday, the GTB title was secured and Ben and I were over the moon to have that one in the bag. However, the task we had set ourselves was to bag P2 overall which was looking like it was going to be out of reach.

“It was like somebody was watching over us on Sunday as luckily, the car we were battling for championship position with didn’t make it to the grid for the final race which meant that we didn’t even have to start the race to secure that P2 position. Of course, we went out for the last race anyway and had our last bit of fun in what has been such an amazing car to drive. P2 felt like a win after knowing how much of a tall order it was coming into the weekend!

“I just want to say a massive thank you to the team for providing us with a winning car, Tony (Gilham) for the opportunity and all the sponsors and my family for making it possible”.

His team-mate Ben Clayden added: “We’ve had a fantastic year at the GT Cup, and we couldn’t be happier with the final result! Finishing in P2 overall amongst the cars we were in competition with was incredible and we were very lucky that the Porsche gave us such a good run.

“Before the final race had begun, we knew we had bagged P2 overall in the championship because the car we were in competition with pulled out and we had already received the award for GTB champions. We were thrilled and went out for the final race just to give the car one more run which was great fun.

“It was my first year ever in a car and I couldn’t have asked for more. A special thanks needs to be said to Tony (Gilham) for giving me this opportunity and of course to my sponsors too for all their help. We are chuffed”.

Managing director, Tony Gilham commented: “What an incredible effort from everyone at the GT Cup this weekend, from the staff and the mechanics to the drivers and all our supporters. The outstanding effort that everyone has put into every single round has got the team to this point.

The GT Cup championship will be back in April next year for the 2021 season. 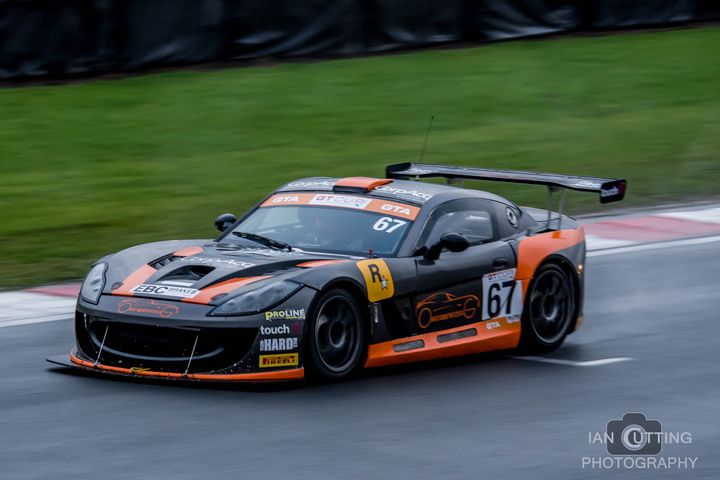