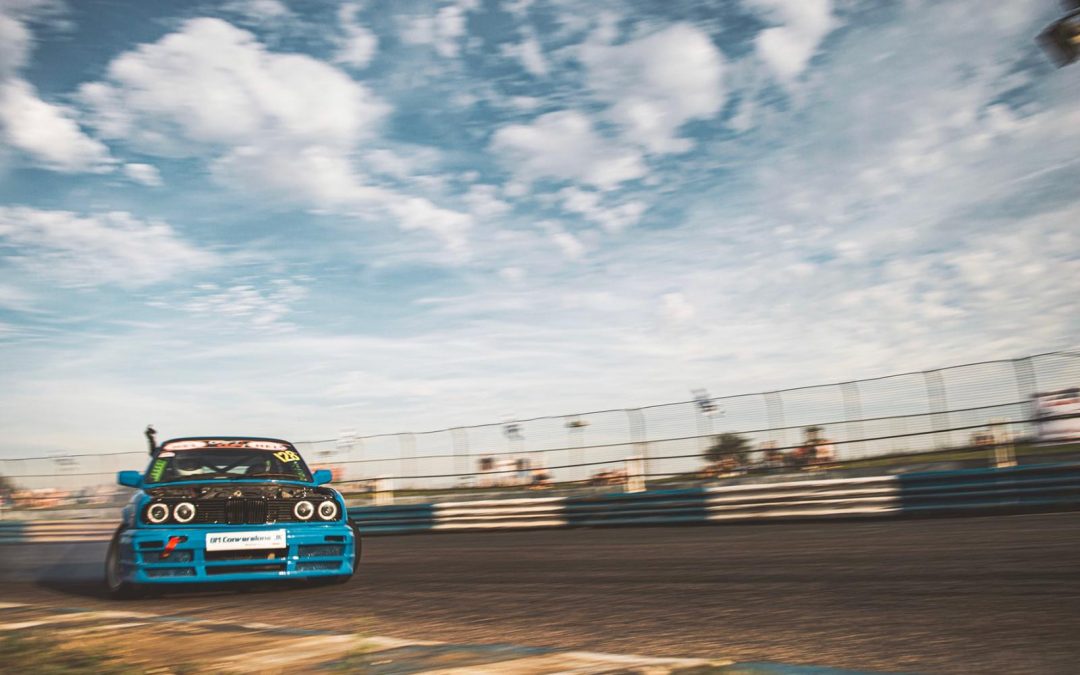 Team HARD. Racing will delve into the drift racing scene for 2020 via young Max Cotton who was the youngest ever driver to the DriftCup championship in 2019 at just 13 years of age. Max started karting at the age of 9 but soon realised that the less conventional form of motorsport, drifting, was something that he would like to pursue. Max finished 3rd in the DriftCup series in 2019 and qualified in the top 5 in 4 out of the 5 championship rounds.

Tony Gilham, Managing Director of Team HARD. Racing is excited to see his team sliding its way to more success in 2020.

“This is a great opportunity for the team to try something new and this deal really is a case of ‘if you don’t ask you don’t get’. Max got in touch via an email and I was touched by his story and impressed with his success at such a young age, so the team invited him down.

Max and his Dad are lovely people and are a real match with the team’s identity with many common interests, especially raising awareness for Cancer Research UK.

Max has a new car for the 2020 drift season, a 200SX PS13 which we are starting to build up at our HQ in Kent. Max will also be running a Team HARD. Racing inspired livery for the season which will help both parties raise their profiles to new markets within Motorsport.”

Max added, “I am so excited to announce that I will be driving for Team HARD. Racing in the 2020 drift season! Team HARD. are one of the biggest racing teams in Europe and have drivers in multiple championships such as British Touring Car Championship (BTCC), GT Cup and even truck racing to name but a few and I’m honoured to be the first drifter in the team.

I started my interest in cars by watching YouTube videos from a young age. At the age of 9, I started go-karting in the Honda Cadet class and received many trophies. In September 2017, when I was 12, I decided to pursue my dream of drifting and I began my training at the Prodrift Academy in Birmingham, I got my first car in December that same year which was a 200hp BMW E30. In 2018/19 I appeared at many car events where I performed drift demos and took people out for passenger rides in my car.

My ultimate aim is to win international competitions in Europe, Japan and the USA and to champion the sport of drifting around the world. In 2020 I hope to gain a place in The British Drift Championship which is the leading professional drift series in the UK and is regarded as one of the world’s best in relation to popularity, presentation and driver talent.”