Clayden to Race ‘Into the Night’ at Britcar Finale 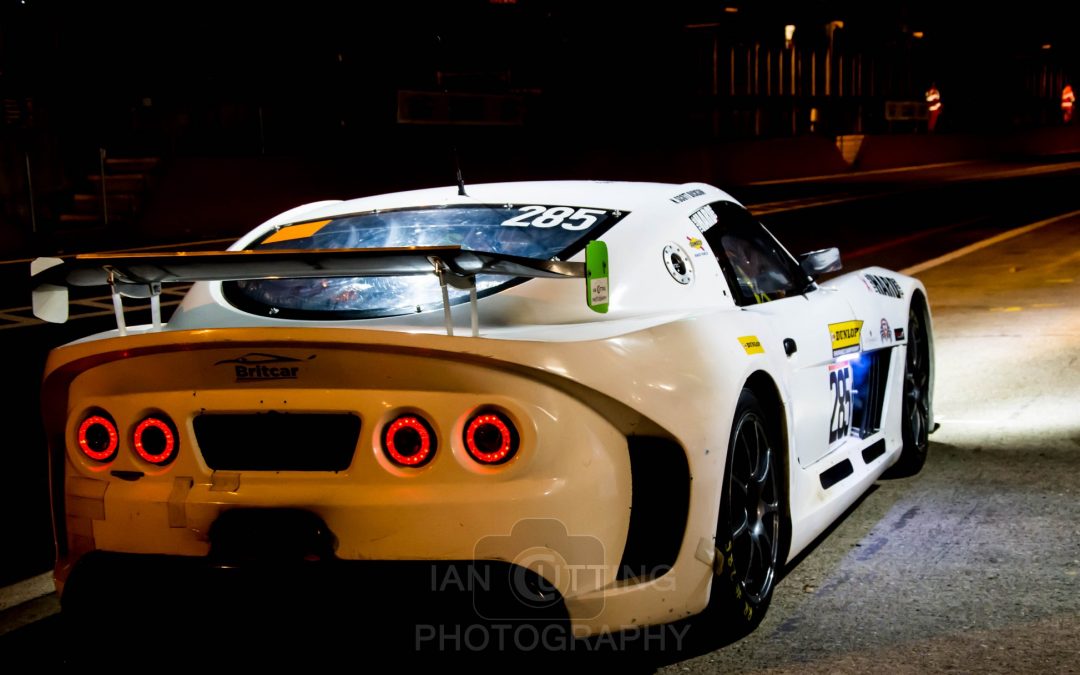 Team HARD. Racing will rejoin the Dunlop Britcar Endurance Championship for the final round of the 2019 season in one of the it’s Ginetta GT4 cars. Ben Clayden from Matching and now living in Elsenham, Essex is the first driver to be announced with the team.

This will be Clayden’s first competitive race out on track after choosing to spend the 2019 season with Team HARD. Racing and it’s Ginetta GT4 test program. Clayden has participated in multiple test days with the team over the course of the season accompanied by BTCC and Ginetta SuperCup star Mike Epps who has been operating as his driver coach.

Clayden is looking to get stuck in on his debut. “I’m really looking forward to making my competitive debut at the Britcar ‘into the night’ event. Obviously, I’m a little nervous but overall, I am very excited to get stuck in.

It’s been great working with Mike (Epps) who has helped get me prepared and ready for the next chapter of my Motorsport adventure. I’ve tested a couple of cars with Team HARD. Racing and decided that GT racing was for me. I absolutely love the Ginetta GT4 that I’ve been testing this year, it’s challenging but very rewarding when you really push the car to it’s limits.

Lastly, thank you to Team HARD. Racing for the opportunity and I’m hoping to put on a good show as we look at options to race fulltime in 2020!”

Tony Gilham is looking forward to seeing Clayden in action. “We have been working with Ben throughout the season in both our Volkswagen Golf and Ginetta GT4 race cars. With the help of Mike (Epps), Ben has been able to fine tune his natural racing ability and set some very fast and consistent lap times when out on track.

The Britcar finale is a perfect event for Ben to get back out on track and be involved in a very competitive championship as we look at options to get him out on track for a full campaign in 2020.”

The series will reach its climax at Brands Hatch on 9th/10th November. Ben is set to be in action in what is going to be a fascinating weekend. Furthermore, this is one of the few events held in the United Kingdom that finishes at night. What better way to bring the Motorsport season to a close.