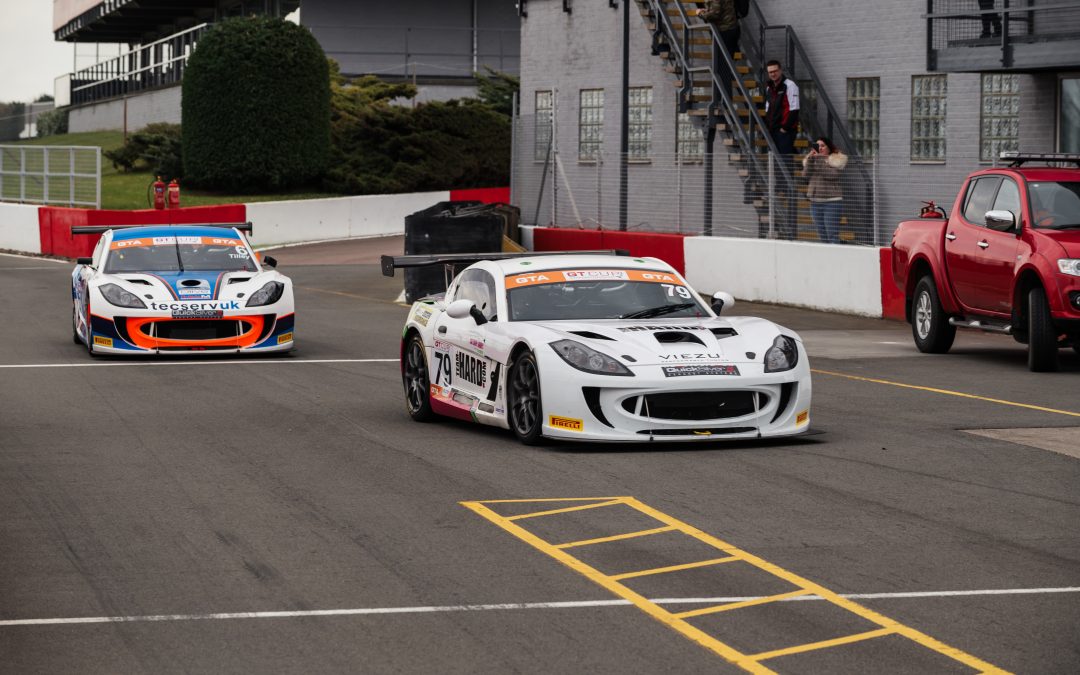 Steven, 17, is thrilled to be racing in a proven front running car. “I’ve been watching these cars compete at the front of the field in both the GT Cup and Ginetta SuperCup this season and thought to myself ‘wow, I’d like to show everyone what I’m made of in one of those’. So, when Tony (Gilham) offered me this opportunity I just had to take it.

I’d like to thank WJ Horrod Ltd, Munihire, Stig’s Grab Services LTD and Vision Techniques for helping me take this opportunity and experience the next step of the motorsport ladder.

I’ve Ginetta G55 SuperCup car is going to be different to anything I’ve driven before but with the rear wheel drive experience I’ve gained from racing in the BMW Compact Cup I’m confident that I will be on the pace from the off.

To be honest I can’t quite believe that this opportunity has become available with Team HARD. Racing and I’m looking forward to challenging the top stop of the podium to add to my JSCC victories last season. Lastly, I’m determined to continue the teams impressive run of results!”

It’s been an impressive season for the team so far with both the #79 and #21 car taking multiple class wins over the eight races held so far this season, the Ginetta proving that it is one of the strongest packages in the series.

Team HARD. Racings Managing Director, Tony Gilham is delighted to have another young talent under his Motorsport umbrella. “I met Steven whilst at the recent BMW Compact Cup meeting at Snetterton. A genuinely lovely kid who clearly has so much potential to unlock.

Steven was quick on that day, but lady luck wasn’t on his side, we will be aiming to change that when we head to Snetterton at the end of the month (27/28 July).

Partnering Kris (Prosser) will prove a fantastic benchmark for Steven with Kris being one of the quickest drivers on our books. Not only quick but also a great team player, Kris will be helping Steven understand the car and with a bit of luck, together they will keep the #79 car at the top of the GTA championship!”

Team HARD. Racing currently sit 5th and 7th in the overall standings after a solid start to the season which has yielded multiple podiums and class wins in the GTH and GTA classes of the series. The GT Cup championship is available to watch on Youtube, Front Runner TV and Amazon Prime with the next round being held over the weekend of the 27th-28th July.