Chandler Back in for Britcar Finale 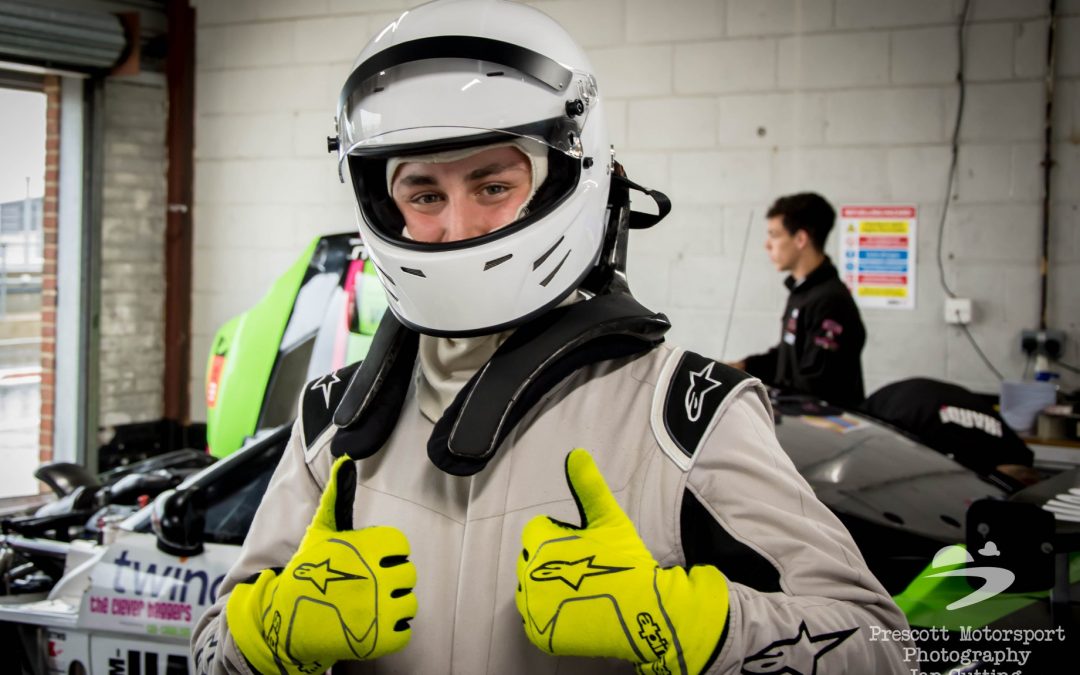 Team HARD. Racing will be entering a second Ginetta as the team re-joins the Dunlop Britcar Endurance Championship for the final round of the 2019 season. The first driver to be announced in the second Ginetta G55 is Steven Chandler who last raced for the team in the GT Cup in July. Since then Steven has joined the team to assist off track building and prepping the Ginetta cars that we will be racing in the Britcar finale.

This will be Chandlers’ first competitive race under the lights of the Brands Hatch Indy circuit. Chandler has been building and running a Ginetta under the supervision of team manager Elliott Wood over the second half of the 2019 season.

Chandler is raring to go with his new car knowledge. “I’m excited to get back behind the wheel of the Ginetta for the Britcar finale. Since I last raced the car, I’ve started working at Team HARD. Racing HQ building, prepping and running the cars in the GT Cup and Supercup championships. This knowledge and experience of understanding the car is only going to improve my speed and ability to set the car up to suit my driving style.

Lastly, thank you to Team HARD. Racing for the opportunity both on and off track in 2020!”

Managing Director, Tony Gilham is looking forward to seeing Chandler behind the wheel again. “We have been working with Steve throughout the season since his debut in the GT Cup in July. Despite his young age Steve shows great maturity and can handle the pressure of not only racing a car but also running a car on the biggest stage in UK Motorsport.”

The Britcar series will reach its climax at Brands Hatch on 9th/10th November. Steve is set to be in action in what is going to be a fascinating weekend. Furthermore, this is one of the few events held in the United Kingdom that finishes at night. What better way to bring the Motorsport season to a close.