Team HARD. Racing are entering their fourth year in the GT Cup after a successful 2020 season. The team won the overall championship taking home the crown for both GTA and GTB classes, the teams champions award and also second place in the GTA class.

GTB class winner Sam Randon and his new partner Richard Marsh will be entering the championship again for the 2021 season as a single-car entry.

Team HARD. Racing has been a strong contender in the GT Cup Championship since 2018 and last year were crowned the winners for the 2020 season. The team were also crowned the GTB and GTA champions, teams champions for the series and also took second place in the GTA class. 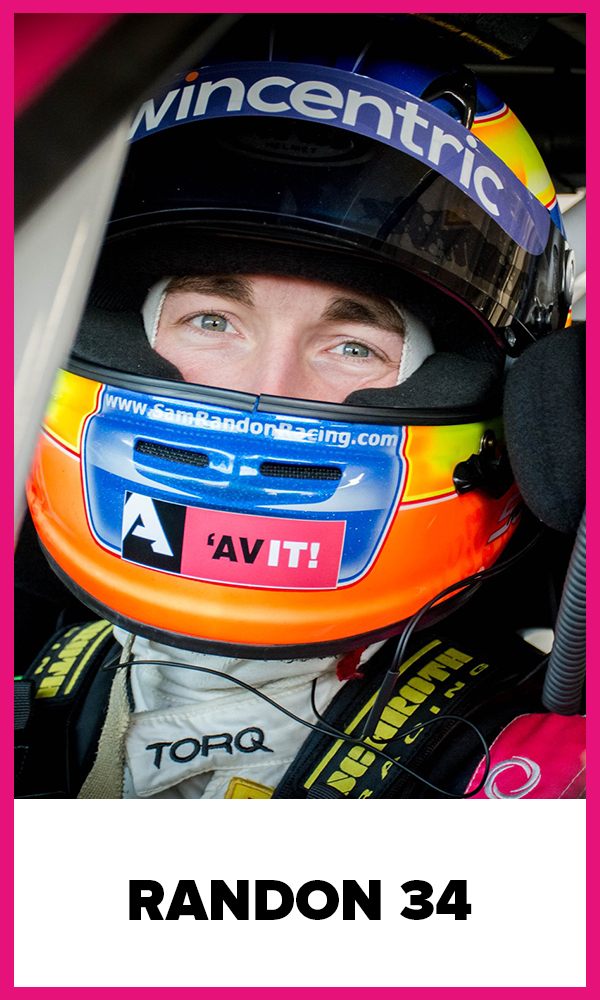 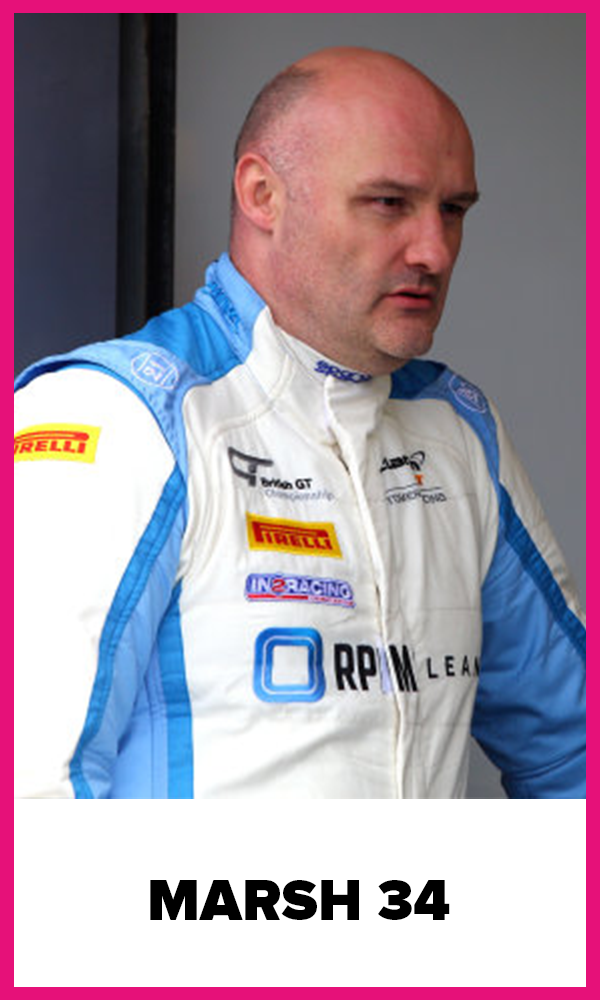 Multiple GT Cup champions, Team HARD. Racing are set to make a return to the series in 2022 after only competing a bit part season in 2021. Team HARD. Racing have a fleet of GT cars eligible for the championship next season which includes a pair of Gen 2 Porsche...

Sam Randon and Richard Marsh continued their pursuit of the GTB and overall GT Cup championships at Snetterton for round 7 and 8 of the season. Sam qualified P1 in class and P9 overall for the sprint race, his third class pole position of the season Sam took the...

Sam Randon and partner Richard Marsh are competing to defend Randon’s GTB title Feature race 1 saw the #34 car come in at P2 after having to serve a stop go penalty Despite finishing in P2, the team still scored P1 points because the winning car is an invitation...