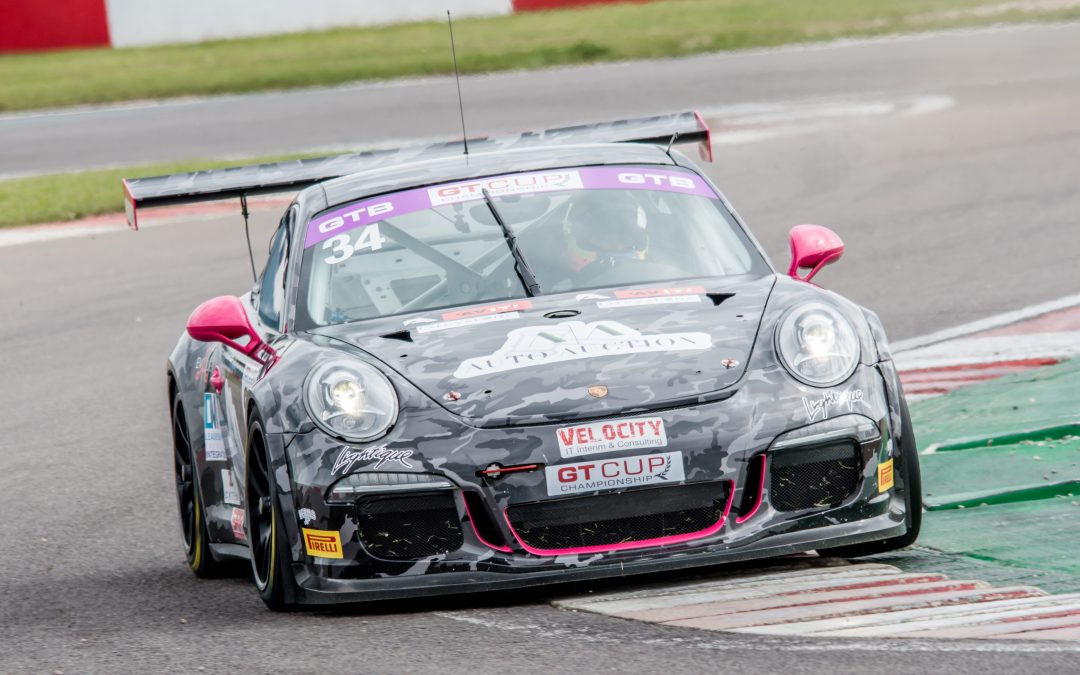 Multiple GT Cup champions, Team HARD. Racing are set to make a return to the series in 2022 after only competing a bit part season in 2021.

Team HARD. Racing have a fleet of GT cars eligible for the championship next season which includes a pair of Gen 2 Porsche 911 GT3 Cup Cars and Ginetta G55’s.

The team have proved a real hit in the series since making it’s debut in 2019, securing the GTA class crown in that very season before completing the quadruple in 2020 winning the overall, teams, GTA & GTB titles. 2021 was set to be another championship winning season for the team with Sam Randon and Richard Marsh in the GTB category but a nasty crash at Silverstone put the pair out for the season due to car damage. 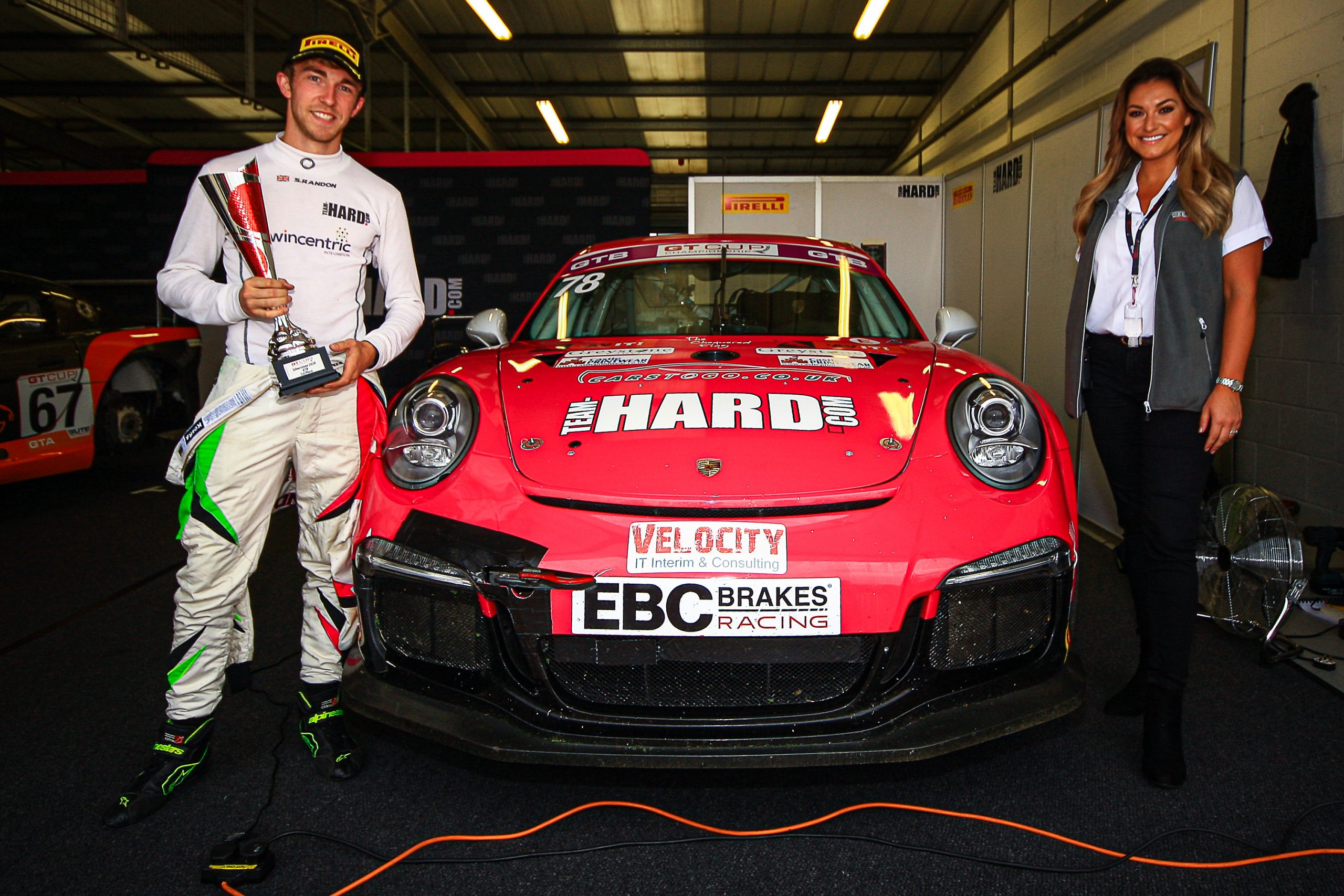 Team Owner, Tony Gilham is looking to get back to winning ways in 2022, “We have had great success in the GT Cup championship since we first entered back in 2019 with 2020 clearly being the standout year. The championship is a great, budget friendly series that allows some of our talented drivers to gain a wealth of GT experience in a competitive field.

“2021 didn’t end in the way we had hoped but we have taken the time to reflect on where we want to be in 2022 and have decided that the GT Cup is one of the best value for money championships in the UK.

“For next season we have an army of GT spec cars ready for battle which includes our Ginetta G55’s and our two 2021 Gen 2 Porsche Carrera Cup GB cars that are now not eligible for the series due to the arrival of the Gen 3 car. These cars are some of the quickest in the country and provide a stable platform for any drivers looking to make the move to GT racing.

“Our plan is to attack the GT Cup series head on with a multiple car entry to put us in the best position to reclaim our overall and team’s titles.

“The next step is to secure the services of some drivers that we think are capable of achieving success next season and match our ambitions of being the team to beat in 2022!”

The season opener for the 2022 GT Cup series is due to take place on 9/10th April at Donington Park with grids expecting to reach 30+ cars. The team are now on the hunt for hungry drivers who are looking to fight at the front in 2022. Please email [email protected] for further information. 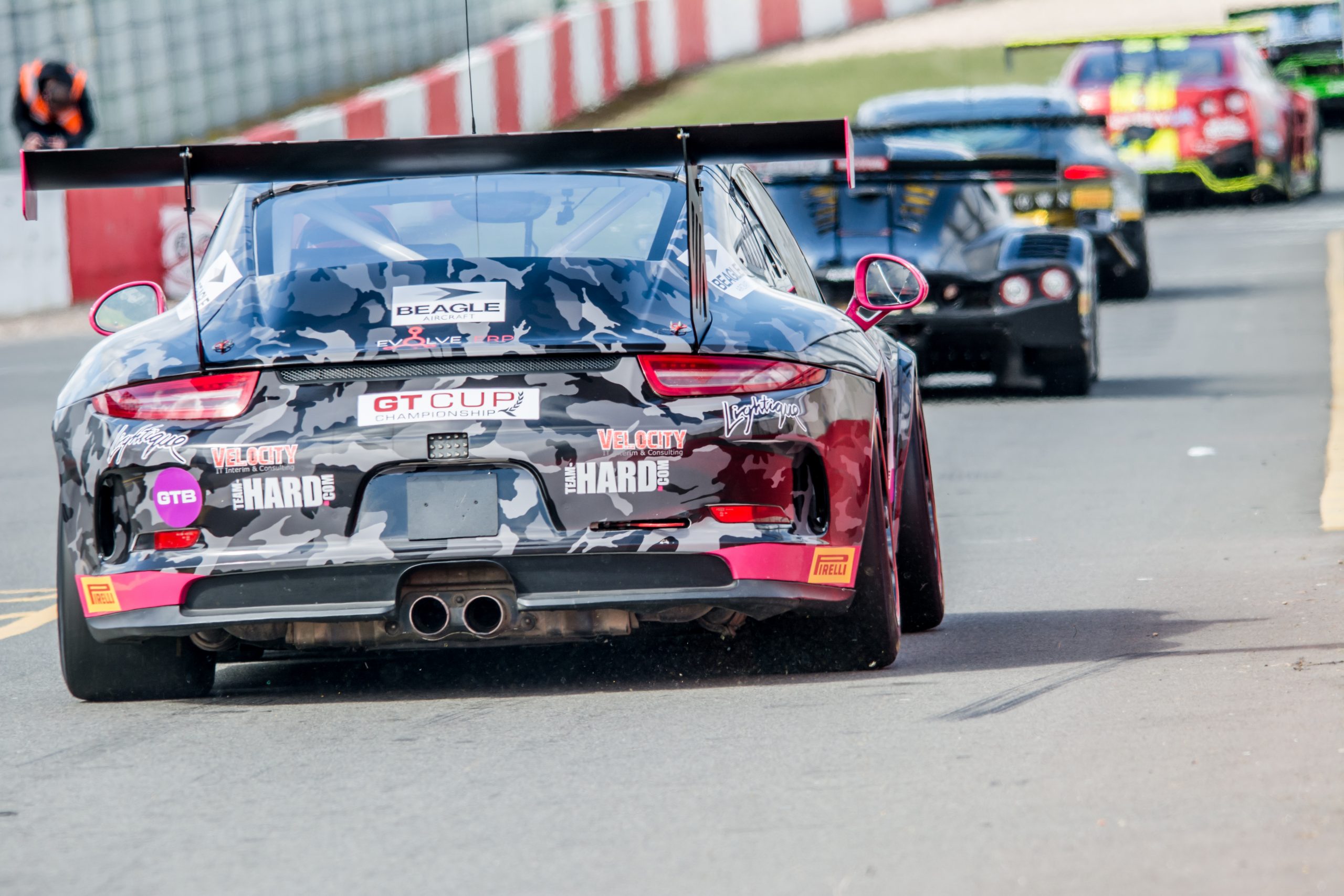