Champion Barley Graduates to the Ginetta GT4 SuperCup for 2019 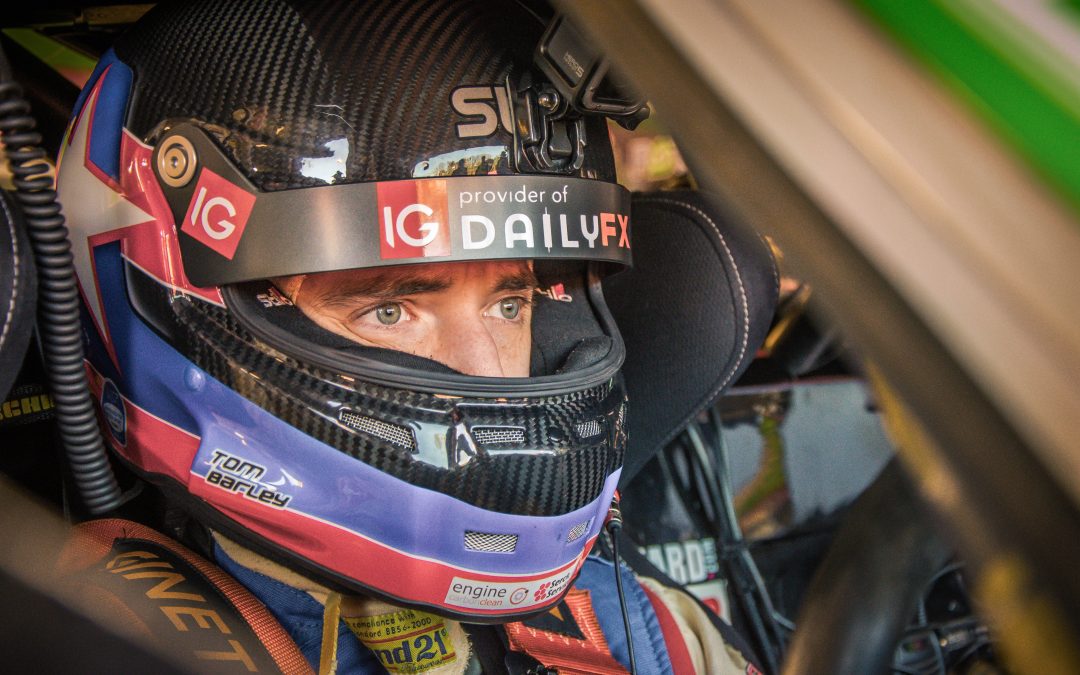 It gives the team great pleasure to announce Tom Barley as our first Pro driver in the Millers Oils Ginetta GT4 SuperCup for 2019. Tom, who joined the team in 2013 is the latest HARD driver to be competing on the TOCA package in 2019. The 29-year-old’s pro status is more than justified having won the Britcar Endurance GT4 crown last season in the Ginetta G55.

Managing Director of Team HARD. Racing Tony Gilham is extremely proud to see Tom enter the series with the team. “Tom has been a loyal member of the driver roster since 2013. It’s fantastic to see him enter the Ginetta GT4 SuperCup as it is no less then he deserves for all this dedication, patience and speed over the last few years.

Tom has come a very long way as a driver under our roof and I have no doubt that he will be challenging towards the front from the start. He is the Britcar Endurance GT4 Champion after all alongside teammate Simon [Rudd].

IG.com have supported Tom since the beginning and I’m glad that they have utilised our business hub in a way that has enabled them to support Tom’s graduation to the SuperCup championship this season.”

Team HARD. Racing are no strangers to the championship, coming runners up in the Pro category in 2018 with BTCC graduate Carl Boardley and recently signing Am champion Michael Crees to their BTCC squad. Barley is the third driver to be announced by the team who with Paul Taylor and Darron Lewis both being unveiled earlier this month.

Tom [Barley] is delighted to be progressing up the motorsport ladder this season. “After months of hard work and nervous waits, I’m delighted to confirm my 2019 Ginetta SuperCup entry with Team Hard. Racing. Last season, myself and team mate Simon Rudd had fantastic success in GT4 endurance racing but SuperCup still felt like a big step up. I can’t thank IG.com enough for continuing their support to make this happen. Committing to Team Hard was an easy choice. The guys are dedicated, passionate and reliable. What more could I ask for?

I can’t wait to get going and will be pushing hard to reward IG.com with results and exposure to return on their investment.
I’ve been racing the Ginetta’s for a couple of years now, so I know the car well. Despite spending the last two seasons in endurance racing I’m looking to hit the ground running by combining my knowledge of the car with the championship knowledge that my Team HARD colleagues Carl [Boardley] and Micheal [Crees] hold.
It’s going to be a fantastic year.”

Tom’s graduation to Ginetta’s flagship championship highlights the ‘one stop shop’ racing structure that Team HARD. Racing possess. You can catch Tom and the team LIVE on ITV4 throughout the season. It isn’t one to be missed.