Carl on Board with Team HARD. for Supercup campaign 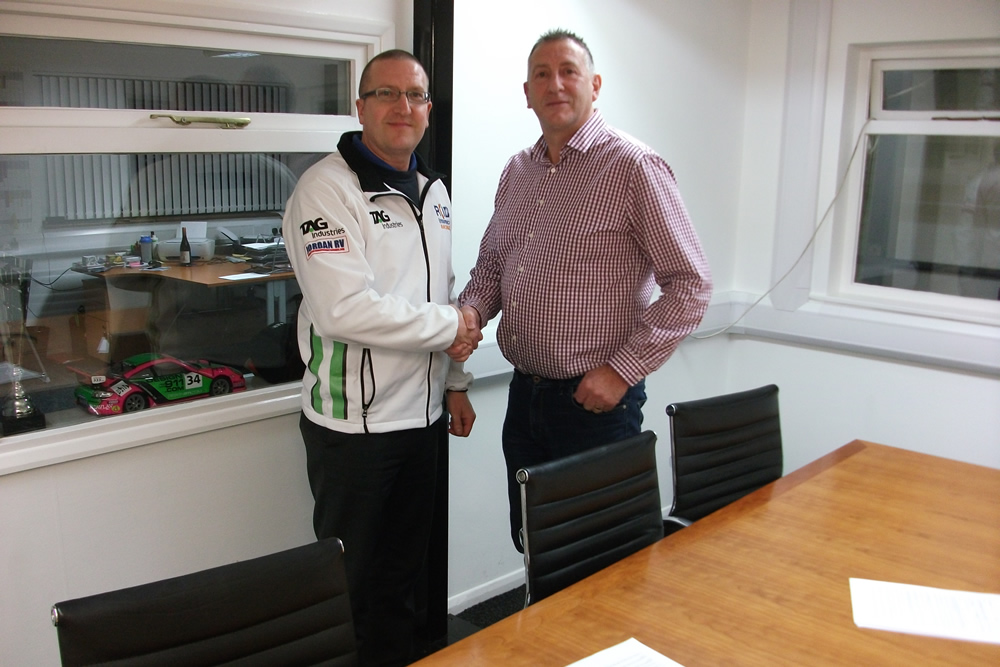 And the Big News for BTCC’s popular Team HARD. continues!

With just a day to go before the Ginetta GT4 Super Cup Media Day at Brands Hatch, we are very excited to announce that former four times World and multi – National Hot Rod Champion, Carl Boardley, will be making his return to the Ginetta Super Cup Series in 2018 under the umbrella of the vastly popular Kent Team.

Tony Gilham said “We have been talking on and off for a few seasons now and to finally put a very competitive package together, we can begin what will hopefully be a long and successful working relationship. Carl has the natural ability and pace to challenge for the title as he has already shown, so this year is one in which we will be looking to achieve exactly that. We have a very strong driver line up this year and very much looking forward to seeing what we can achieve with Carl and Adam (Shepherd).”

Boardley competed in the 2016/17 Ginetta Supercup campaign, technically as a privateer, which saw him net wins at Silverstone, Brands Hatch and Snetterton with multiple podium finishes along the way. This had to be balanced with heading up the Boardley Roberts Family business and developing the very successful Ginetta National Hot Rod with Boardley Motorsport.

For the 2018 championship, Team HARD. will be looking after the day to day running of the Boardley machine as they look to challenge for 2018 honours together.

Carl added, “This is the first time that we will be racing for a team rather than running as a privateer, so although slightly anxious as it’s a big change, Team HARD. have been going from strength to strength over the last few seasons so it felt like the time was right. Now, I’m looking forward to media day tomorrow and hitting the ground running come the season opener at Brands Hatch in just a few weeks’ time.”

Team HARD. Owner, Tony Gilham, and Boardley began several conversations late last year with many options on the table and with great respect for one another, are both thrilled with the arrangement which could also see Boardley helping out in the hot seat of some of Gilham’s other assets in the months to come.

More news as it happens will be right here! 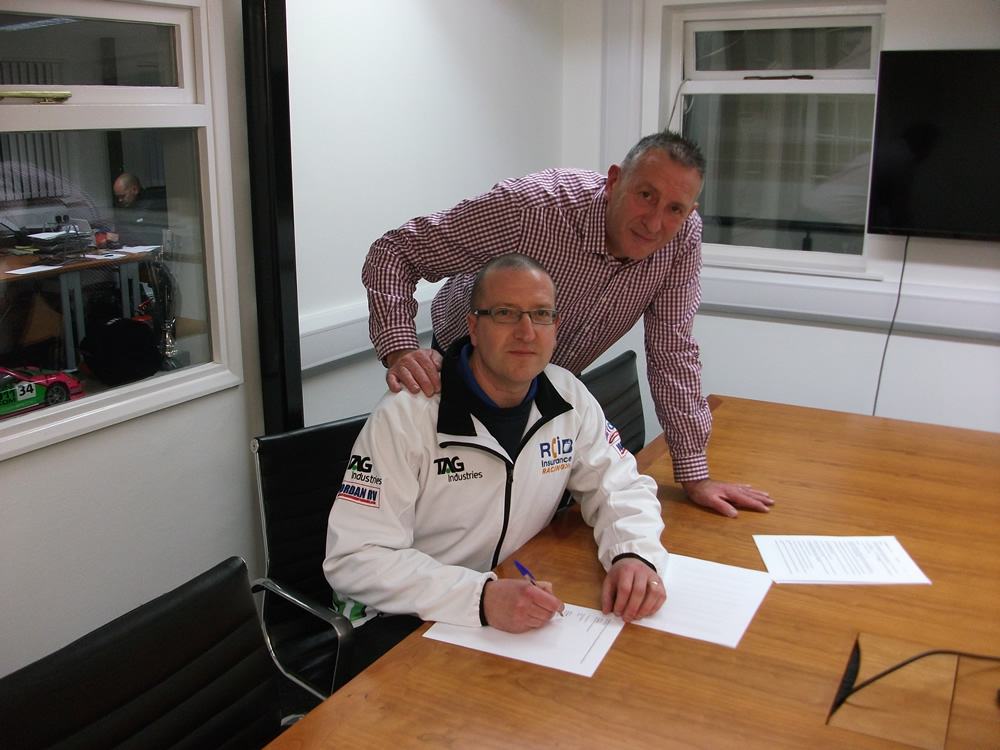