CARL ON BOARD WITH TEAM HARD FOR BTCC TYRE TEST! 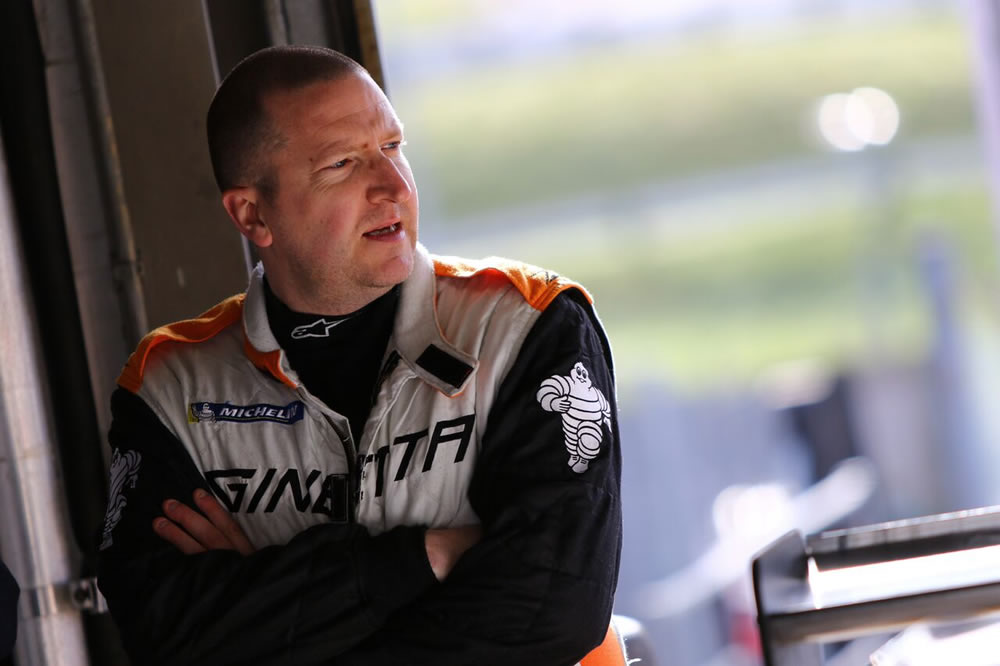 As the week’s countdown until the Legendary Dunlop MSA, British Touring Car Series arrives at Norfolks Snetterton Circuit for Round six of the Championship Series on 28th & 29th July, BTCC’s popular Team Hard will be staging a Tyre Test at the hugely popular Norfolk Venue on July 12th.

Carl Boardley Motorsport in Association with Team Hard and Trade Price Cars are very excited to announce that the former four times World and multi – National Hot Rod Champion, Carl Boardley, will be taking up the option of a seat in one of their striking VW CC 2018 BTCC Chargers for the Test Day to evaluate both Himself and the Car at this highest level of UK Motorsport.

Boardley has never made any secret that he would like to compete in the BTCC Series as shown live on ITV4, should the right Drive and Backing become available at the right time, – and this will give him a chance to show his immense race craft experience in a different machine to his National Hot Rods and Ginetta GT4 Supercup Car.

Boardley commented; “Over the winter we had serious conversations with Team Hard regarding racing one of their CC’s in the BTCC in 2018. One or two pieces didn’t quite fall into place so we continued with the Ginetta GT4 Supercup for 2018 but with an eye firmly on the BTCC in the background. I am super excited that Tony has given me this opportunity to evaluate the Volkswagen CC NGTC at the upcoming Snetterton tyre test day and hope to be up to speed with the new machinery by the end of the day and then see where things take us”.

Tony Gilham, head of Team Hard is equally enthusiastic about the Test;

“Carl has been a breath of fresh air since joining forces with us for this season both inside and outside the car. Carl not only has amazing natural ability and pace but his knowledge and engineering attributes are second to none. Without a doubt one of the best I have worked with during my time in Motorsport.

“He tested one of our BTCC Toyota Avensis’s at the end of last year and we were in advanced talks about doing the BTCC this year. We came very close but then decided to have one last push for the Ginetta Supercup title in 2018 which we are fully supportive of alongside a few of Carl’s guys who are all amazing. So far so good and a triple win last time!” 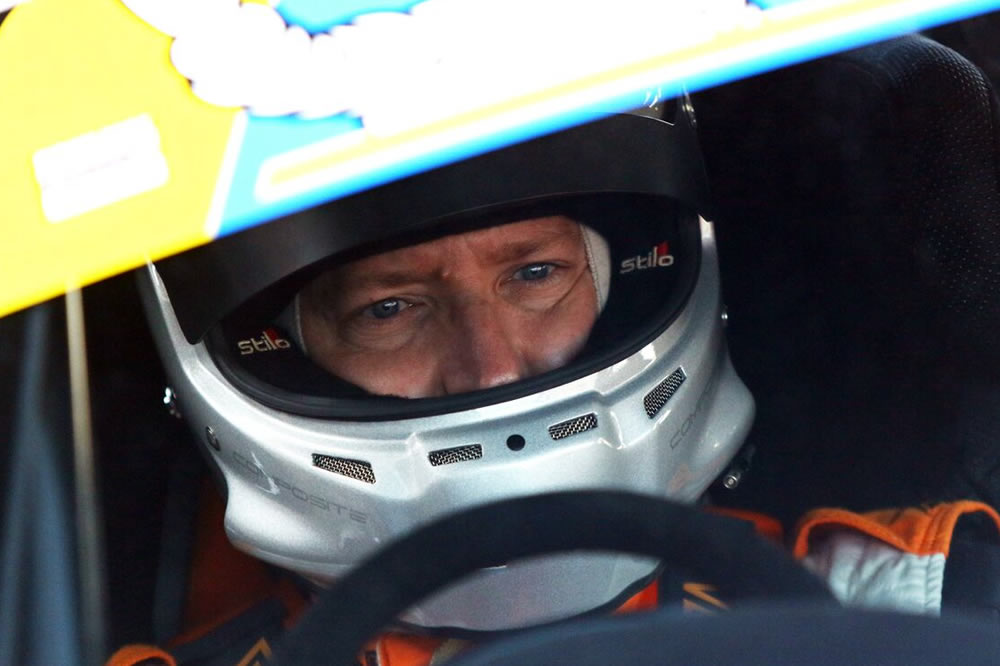 Following a highly successful National Hot Rod Racing career which saw Boardley nett four consecutive World Titles, Boardley competed in the 2016/17 Ginetta Supercup campaign, technically as a privateer, which saw him take wins at Silverstone, Brands Hatch and Snetterton with multiple podium finishes along the way. This had to be balanced with heading up the Boardley Roberts Family business and developing the very successful Ginetta National Hot Rod with Boardley Motorsport.

For the 2018 championship, Team HARD have been looking after the day to day running of the Boardley machine which has proved a very successful association with Boardley who has been taking Multi Podium finishes all Series long in 2018 including a triple – win at the recent Croft Round to position him seven points adrift of the Championship Leader, Charlie Ladell at the midway point of the Series as Boardley and Team HARD look to challenge for 2018 honours together.